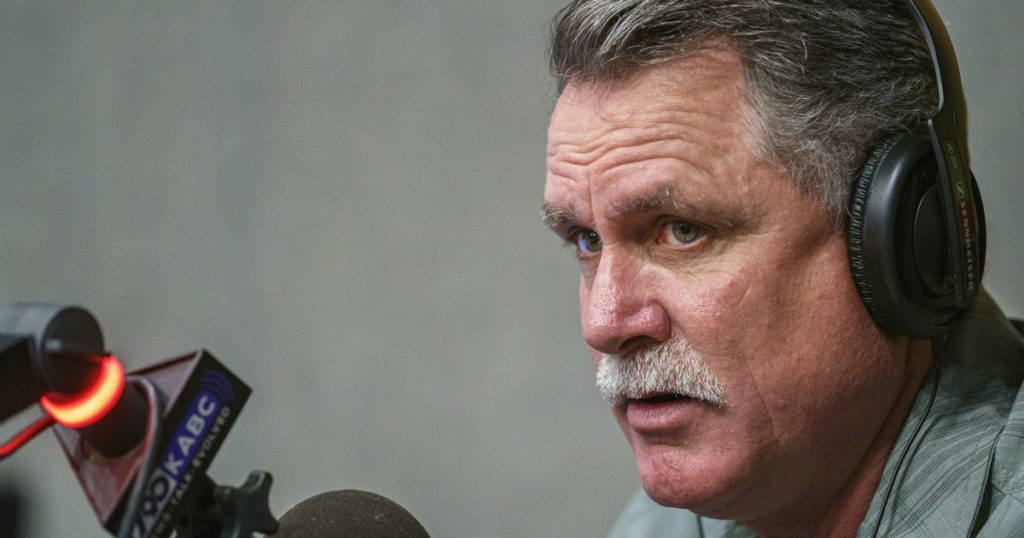 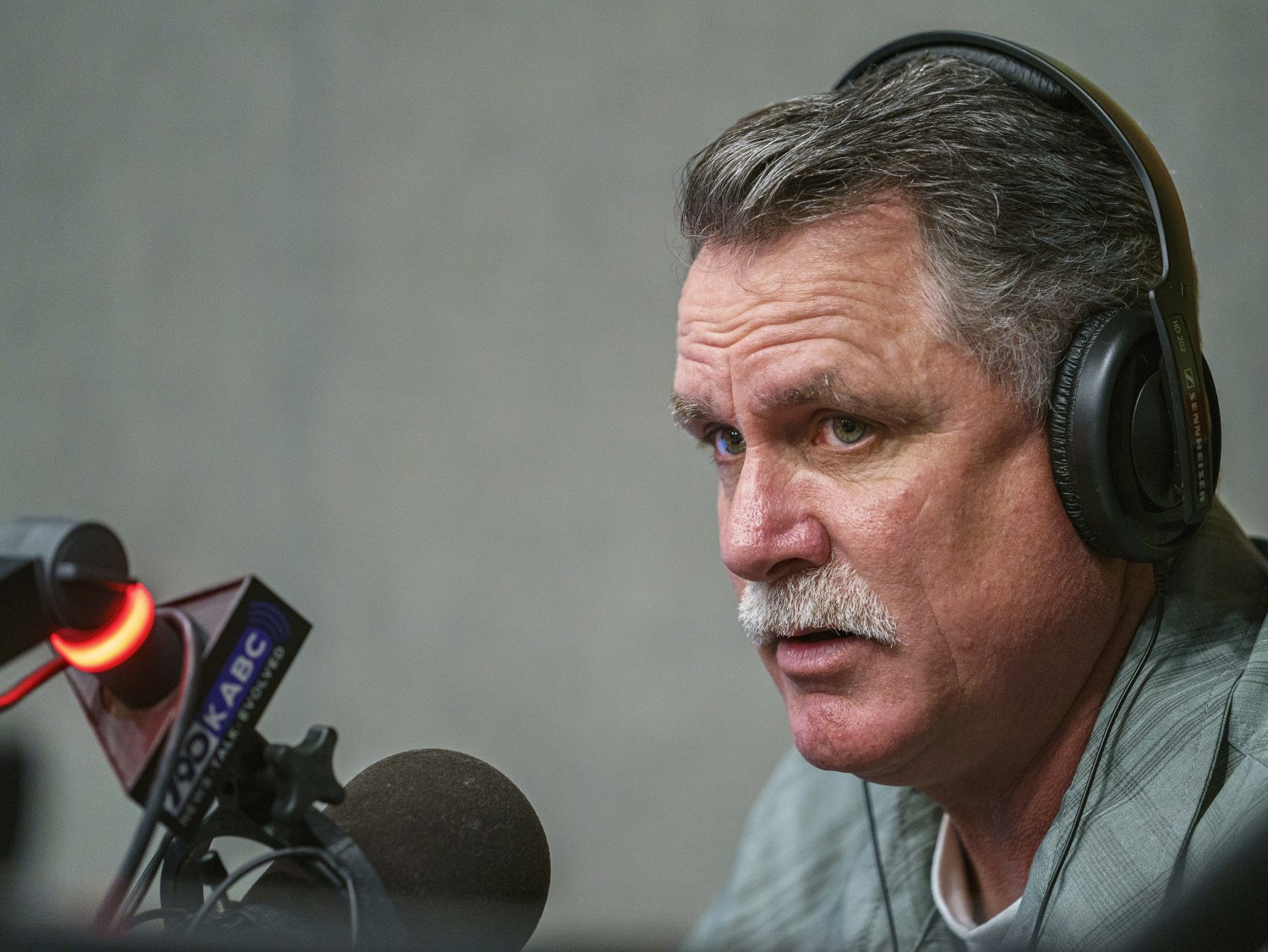 Heatlie told The Times on Tuesday that his symptoms were mild, that he didn’t need hospitalization and that he was at home recovering.

Heatlie said that since testing positive for the coronavirus on Aug. 28, he has self-isolated and that he will not have human contact until he gets a clean bill of health and tests negative.

“People need to continue to stay diligent and stay safe,” he said. “Protect one another. Wash your hands and wear a mask where appropriate.”

For Heatlie, the spark to recall Newsom came in 2019, he said, when he watched a video of the governor telling immigrants that they had the right to bar authorities who did not have a warrant from entering their homes.

He took to social media initially and filed a petition the following year calling for the governor’s recall.

The pandemic, face masks and vaccines emerged as focal points in the recall effort as critics accused Heatlie and other organizers of associating with extremists, conspiracy theorists, COVID-19 deniers and anti-vaccine activists.

Heatlie confirmed Tuesday he is not vaccinated, but the retired deputy said he is not anti-vaccination, noting that his wife and daughter received their shots.

Heatlie said he believes in personal choice. He said he chose not to get vaccinated because he felt as though he’d built up immunity from a bout with COVID-19 early on during the pandemic when he fell ill, along with his entire family.

While Heatlie was a force in launching the recall campaign, he and other early organizers have since seen their profiles drop as talk show host Larry Elder has become more prominent, enjoying support from national GOP operatives and conservative donors.

Heatlie was quoted by Politico this week as saying that Elder’s entry into the race has been “counterproductive” to the grass-roots recall movement.

“I rejected his candidacy from the get-go, because he’s so far outspoken on the extreme,’’ Heatlie said.