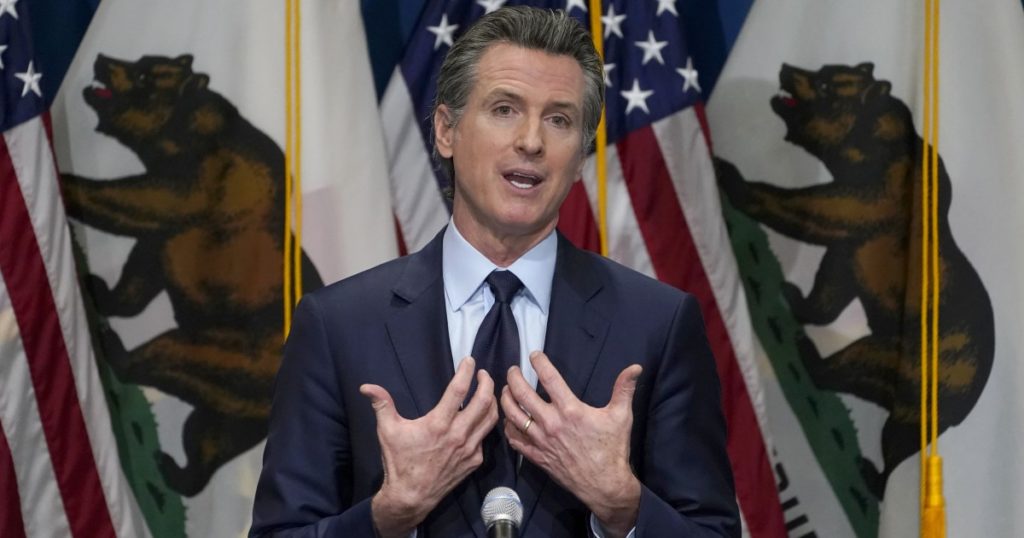 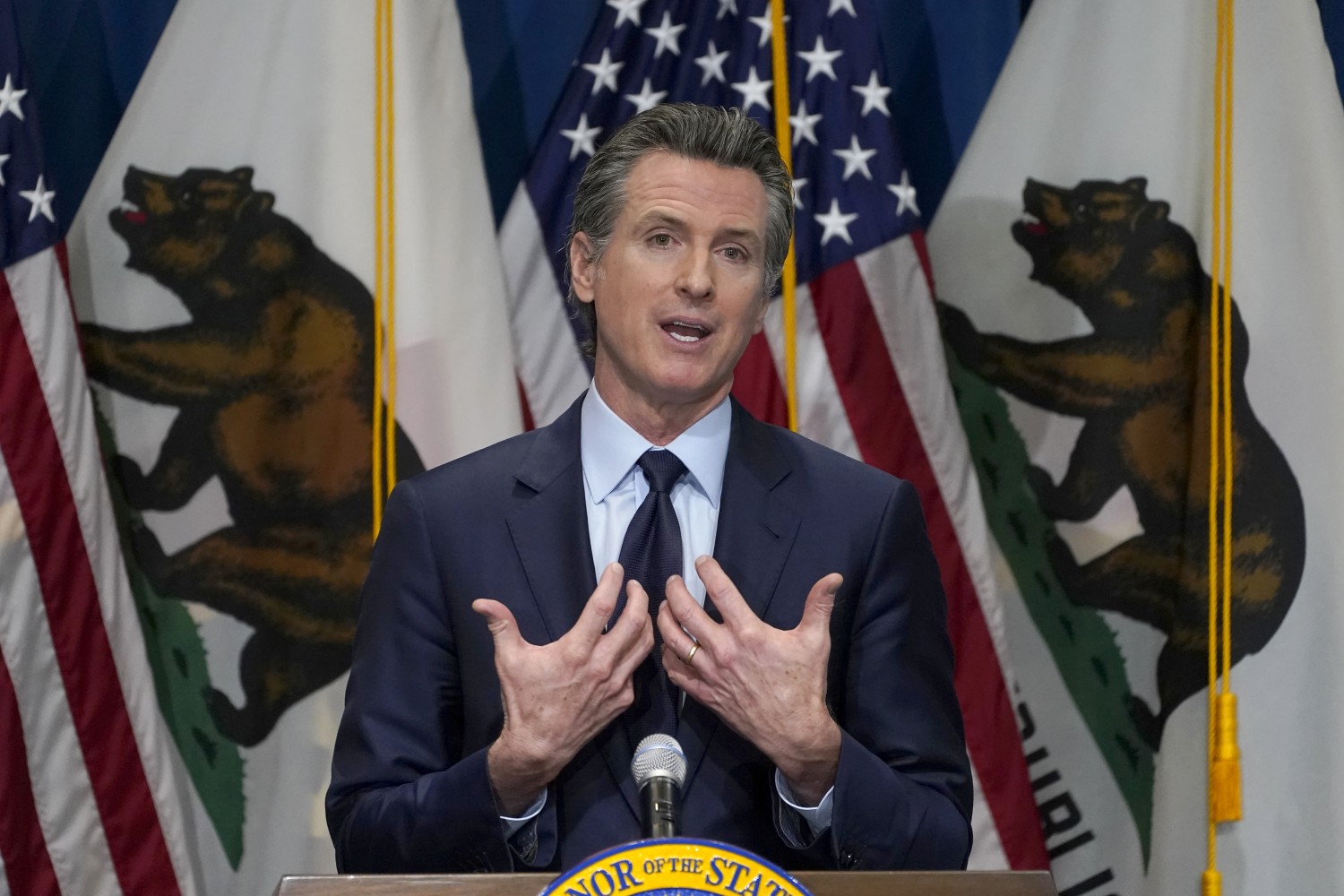 An effort to trigger a recall election to remove Gov. Gavin Newsom from office could qualify for the statewide ballot before next month’s deadline, according to a report released Friday by state elections officials.

The report shows almost 1.2 million voter signatures on recall petitions had been validated as of last week — just shy of the roughly 1.5 million signatures needed to qualify the recall measure. An additional 380,000 signatures had been received by elections officials but not yet reviewed.

But backers of the recall effort say they have since submitted even more petitions, bringing the total to some 2.1 million signatures. Though elections officials have until April 29 to complete their review, the new report issued by Secretary of State Shirley Weber shows signatures being reviewed at a rate that could reach the needed threshold early next month.

Newsom, who took office more than two years ago, said this week that he believes the recall measure will qualify. The election, in which voters would be asked whether to remove the governor and who on a list of replacement candidates would replace him, could be held this year.

“Governor Newsom has finally realized that, you know, this is a viable threat to his political future,” Orrin Heatlie, a Republican activist from Sacramento County and the recall’s official proponent, said during an online event Wednesday night.

If it qualifies, the recall would be only the second against a California governor. In 2003, then-Gov. Gray Davis was removed by voters in a special election and replaced by Republican Arnold Schwarzenegger.

An election for voters to consider recalling Newsom would probably be a fierce battle, with Democrats insisting the effort was little more than a Republican-driven campaign critical of illegal immigration, state tax policy and environmental protection efforts.

“It’s less about me; it’s more about California and our values, Democratic Party values,” Newsom said during an interview Tuesday on ABC’s “The View.”

But recall backers say Newsom’s actions during the pandemic — decisions not to intervene last year in local school closures and to keep business sectors closed, and his forgoing a mask during a sit-down Napa Valley dinner in November — have been the driving force behind voters signing the petition.