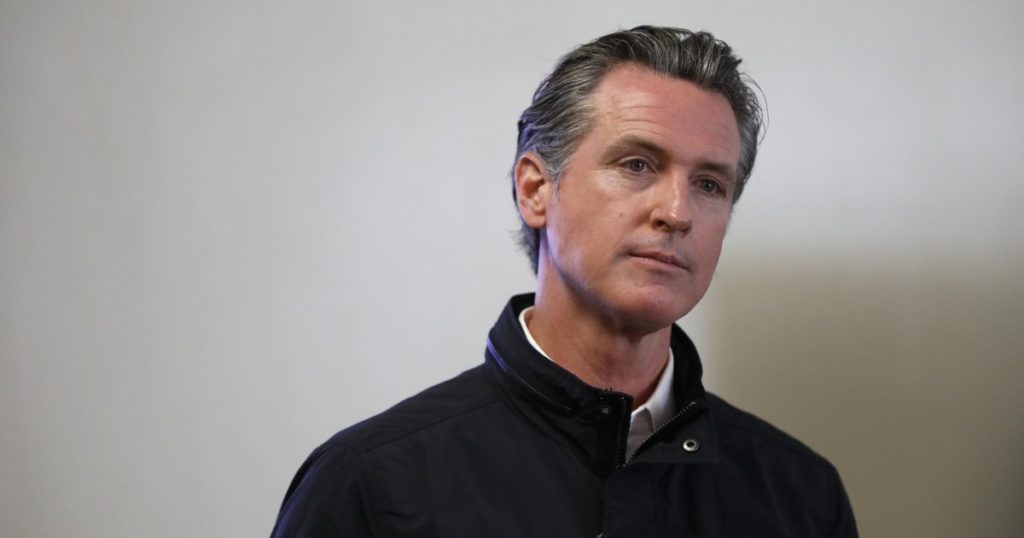 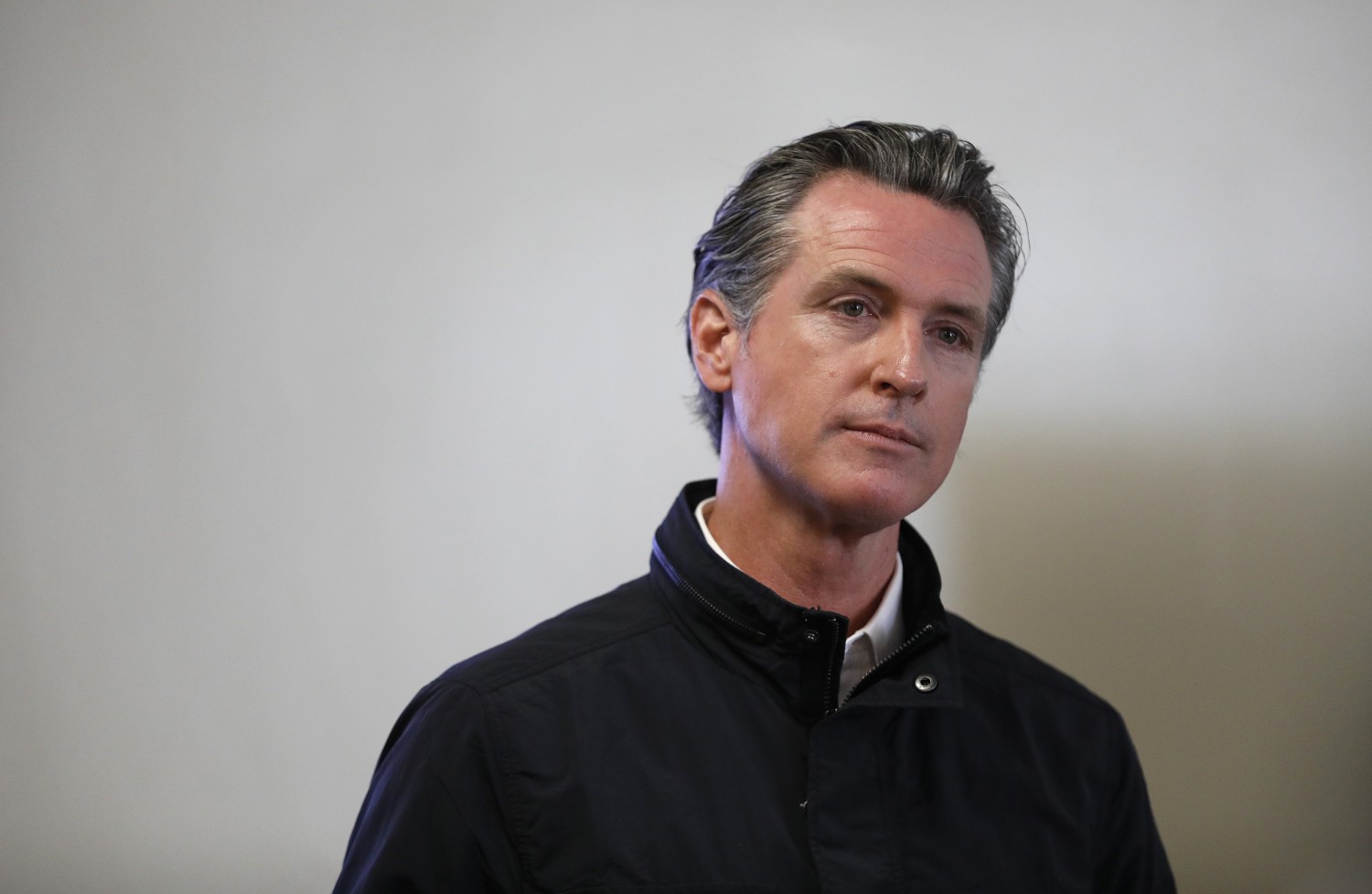 Supporters of Gov. Gavin Newsom tacitly acknowledged this week that the Democratic governor will likely face a special election seeking his removal from office, as Newsom’s critics said they have collected more than 2 million signatures on petitions to force a vote later this year.

If the recall campaign’s results hold steady from last month, when state officials reported that almost 84% of the initial signatures were valid, there would be more than enough signed petitions to trigger an election. Registrars of voters in California’s 58 counties have until late April to finish reviewing the petitions.

“We have cleared another milestone,” Orrin Heatlie, the official proponent of the recall petition, said in a written statement. “Politics as usual in California are over as we know it to be.”

Heatlie’s group needs almost 1.5 million valid voter signatures to qualify the recall, a number equal to 12% of the total votes cast in the 2018 gubernatorial election. Newsom would be the second California governor and only the fourth in U.S. history to face a recall election. In 2003, the state’s voters removed then-Gov. Gray Davis and chose Republican Arnold Schwarzenegger from a list of 135 replacement candidates.

Recall backers said they have already submitted some 1.8 million signatures and will complete their efforts before March 17, the deadline set by a state judge who extended the petition circulation process last year to account for delays caused by the COVID-19 pandemic.

On Wednesday, a group of Asian and Pacific Islander leaders blasted the recall campaign as a Republican-led effort to overturn the results of the election two years ago, which Newsom handily won with 62% of the vote.

“Let’s call this recall what it is,” Assemblyman David Chiu (D-San Francisco) said. “This is a partisan, Republican attempt to grab control. This is something that is being driven by many Trump supporters, by national Republicans.”

Newsom has shied away from directly commenting on the effort to remove him from office before his term expires in January 2023. He only hinted at its existence during his State of the State address Tuesday from Dodger Stadium in L.A., insisting that “California critics” were “promoting political power grabs and outdated prejudices” about the state’s residents.

“This is a fight for California’s future,” he said.

Two prominent, politically progressive organizations have launched a campaign to fight back against the recall effort. The National Union of Healthcare Workers began the effort last month, joined this week by the Courage Campaign. A political action committee in support of their campaign has raised $125,000, with recent contributions from Democratic legislators. Meanwhile, Newsom’s 2022 reelection committee has more than $20 million on hand, and state law allows him to open a separate recall election campaign account in which he could amass cash with no contribution limits.

The extent to which voters other than Republicans would support removing Newsom from office in a recall election is likely to emerge as a key issue should the effort succeed in qualifying for the ballot. A poll conducted in late January by UC Berkeley’s Institute of Governmental Studies found 36% of registered voters support a recall of Newsom, but the effort was backed by only 11% of Democrats. Thirty-two percent of unaffiliated voters surveyed said they would support a recall of the governor.

Assembly Speaker Anthony Rendon (D-Lakewood) said Tuesday that he knows that there are voters across the ideological spectrum who are frustrated with some of state government’s pandemic-related policies, including the slow pace of reopening K-12 school campuses. But he said it would be wrong for Californians to lay all of those frustrations at the feet of Newsom.

“The question that we need to ask ourselves is, could someone have done better under these conditions?” Rendon said. “I don’t believe that anyone could.”

Two Republicans who have said they will run in a recall election sharply disagree. Former San Diego Mayor Kevin Faulconer, who has said he will run in either a recall election or in the 2022 gubernatorial election, accused Newsom of “botching the basics” during an interview Wednesday on Fox News. John Cox, a Republican businessman who lost to Newsom in 2018, said voters who have signed the recall petition want a fresh start.

“We are one step closer to holding Governor Newsom accountable for his policy failures, special interest deals, and political excuses,” Cox said in a written statement.

The timing of a recall election depends in large part on the signature validation process. State law allows 30 days for any voter who signed the petition but changed their mind to withdraw their name. State officials then have time to review the fiscal impact of holding the election.

The final decision on when to hold a recall election would be left to Lt. Gov. Eleni Kounalakis, who would be required to schedule the contest 60-80 days after the final certification of voter signatures.