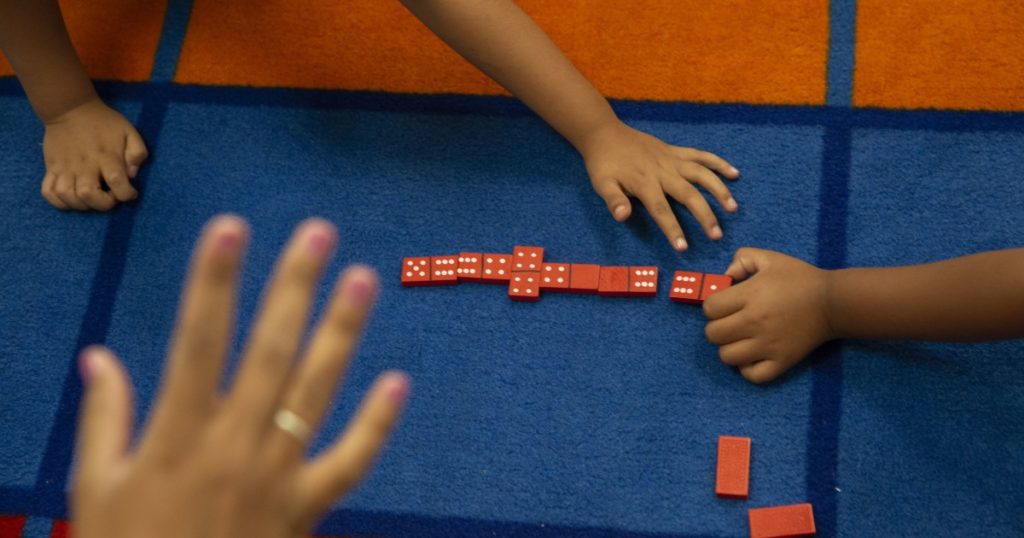 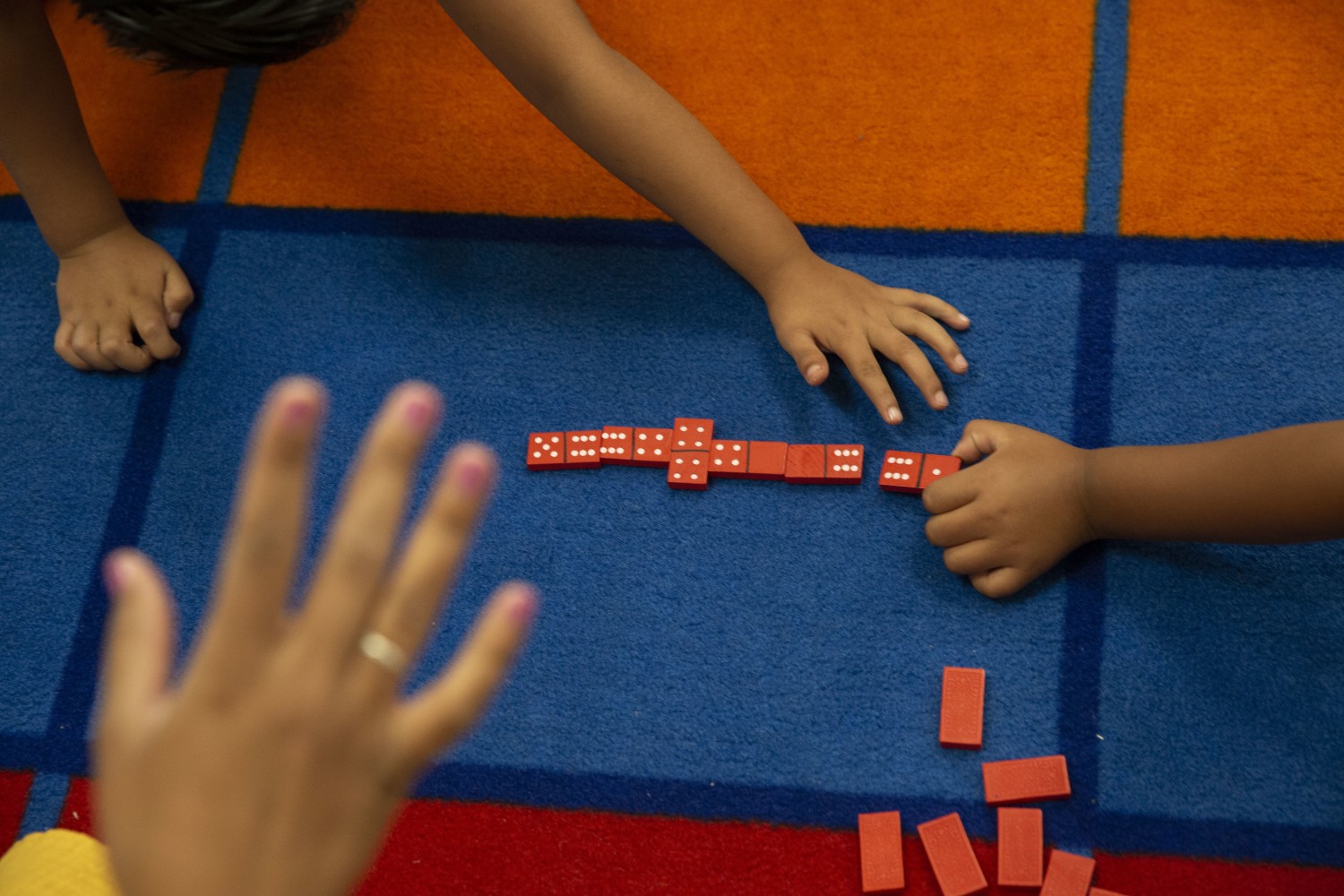 Transitional kindergarten, currently available only to about one-third of California’s 4-year-olds, would be expanded to all age-eligible students by the 2024 academic year under a proposal to be unveiled Wednesday by Gov. Gavin Newsom.

Funded by unprecedented growth in state tax revenues, the effort is one of a series of far-reaching education proposals Newsom will send to the Legislature at the end of the week in his revised state budget. Those plans include additional after-school and summer programs in low-income communities, more than $3.3 billion for teacher and school employee training and $3 billion to encourage the development of “community schools,” where education is integrated with healthcare and mental health services in communities with high poverty rates.

The state would also establish a $500 college savings account for every California student from a low-income family with an additional $500 for foster youth and those who are homeless. The $2-billion program would be funded mostly by a portion of the state’s share of money from the American Rescue Plan, signed into law by President Biden in March. Estimates are it could provide a savings account for as many as 3.8 million California schoolchildren.

Newsom is scheduled to outline his education plans during an event Wednesday in Monterey County. It will be the third consecutive day that the governor has traveled across California outlining portions of his yet-to-be presented state budget, a spending plan that he said benefits from $75.7 billion in unexpected tax revenues — equal to more than half of all state general fund spending in the fiscal year that ends on June 30. The governor announced plans on Tuesday for a $12-billion package to address homelessness and on Monday outlined an expansion of the program offering $600 stimulus checks to the state’s middle-class residents.

The windfall of revenues represents an about-face from last spring, when Newsom’s budget advisors expected the COVID-19 pandemic to throw the state’s finances into a severe deficit. Those predictions failed to materialize after California’s high-income earners paid record taxes on capital gains from stocks and other investments.

“You know, last year we were facing a historic deficit, we couldn’t do what we wanted to do. But, boy, is that not the case this year,” Newsom said Tuesday during an event in Los Angeles to promote his plan to spend $1.5 billion to clean public spaces and areas near the state’s highways.

Spending on K-12 schools and community colleges in California is governed by a series of formulas enshrined in the state Constitution by voters, giving public schools the single largest share of general fund revenues. Newsom’s budget, according to advisors, projects guaranteed school funding will surpass estimates in his January spending plan by $17.7 billion — pushing education spending to a record $93.7 billion in the coming fiscal year.

Providing transitional kindergarten for all 4-year-old children will be costly. At full implementation, Newsom’s advisors say the program will cost $2.7 billion a year. The budget plan to be presented to lawmakers Friday envisions a three-year expansion beginning in the 2022 academic year, with each of the three years bringing about one-third of eligible children into the classroom.

Transitional kindergarten was created by the Legislature in 2010 under a plan that tightened the birth-date rules for children turning 5 and entering kindergarten. Currently, only students who will turn 5 between Sept. 2 and Dec. 2 are eligible for the state-sponsored program. Lawmakers have pushed for those rules to be loosened or removed entirely to give access to all 4-year-olds, with one proposal currently pending in the state Assembly.