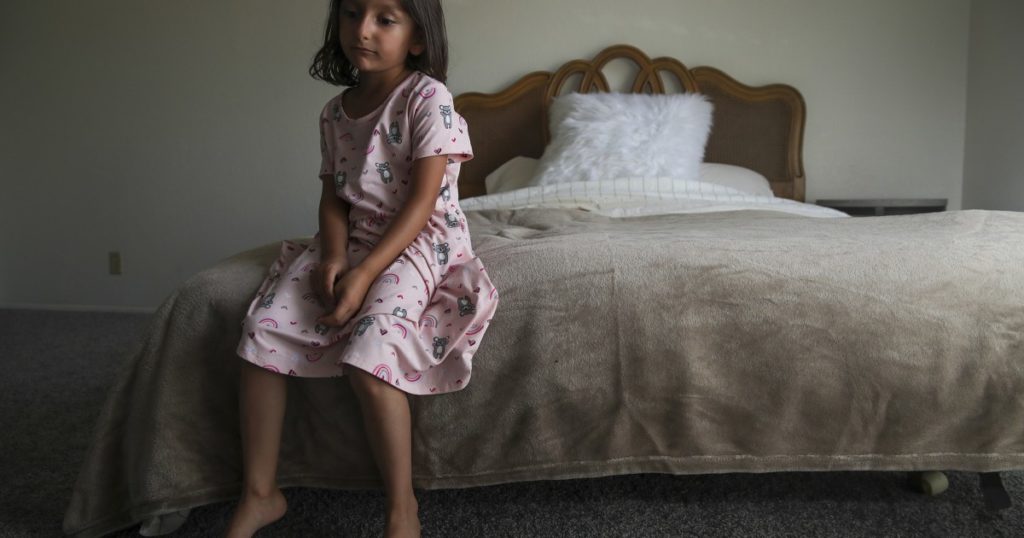 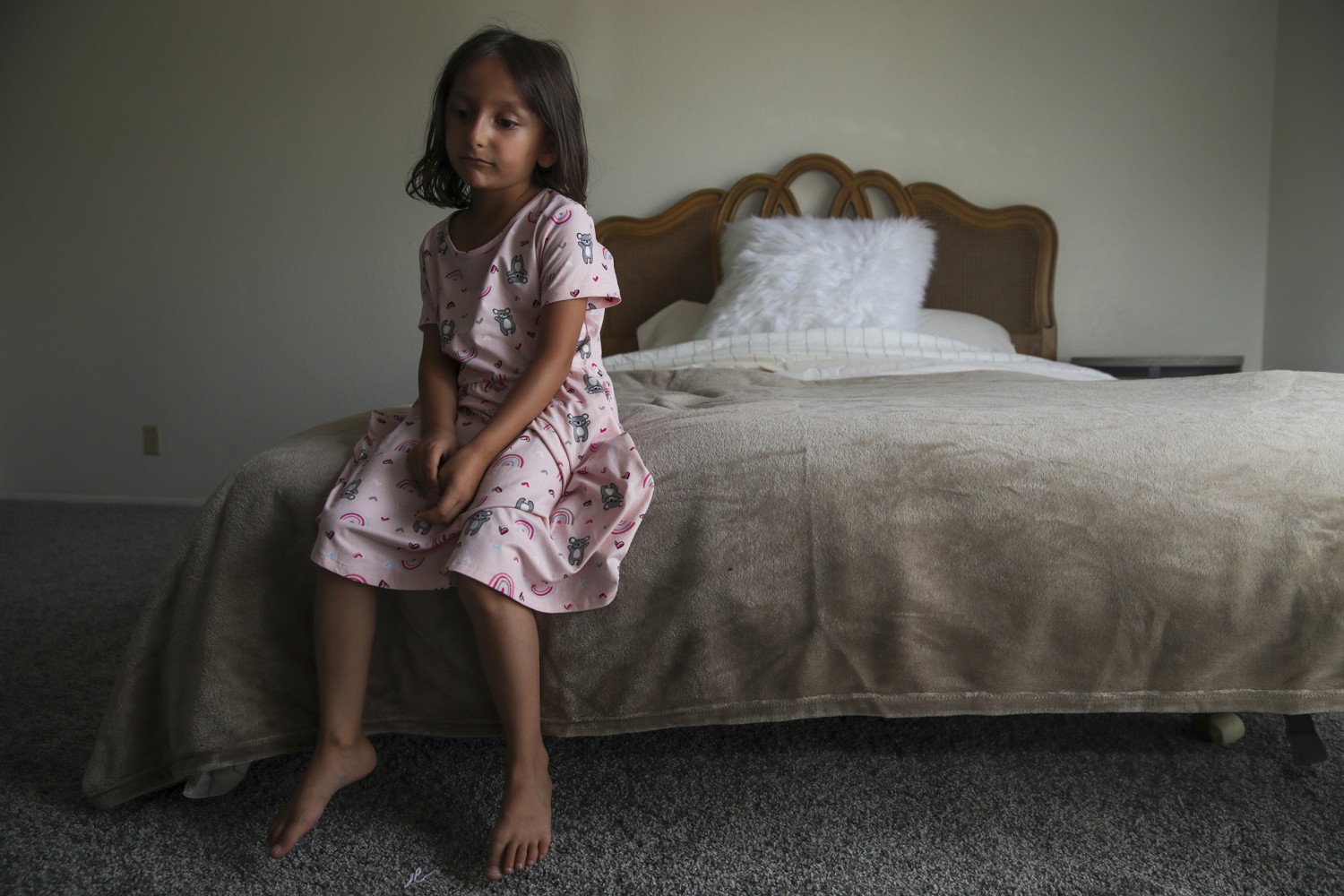 Gov. Gavin Newsom said California will be “a place of refuge” for Afghans fleeing the Taliban, with the governor and legislative leaders announcing on Friday evening a $16.7-million proposal to provide cash assistance to refugees and a partnership with Airbnb to provide free, temporary housing for refugees settling in the state.

The proposal, which requires legislative approval next week, will provide healthcare, public benefits and other resources to Afghan evacuees in California. Thousands of people are fleeing Afghanistan after the Taliban seized power last month as the U.S. withdrew its troops. Those who have made it into the United States now face the daunting task of rebuilding their lives.

“Today’s announcements and request for funding signal that California stands ready to assist those in need,” Newsom said in a statement. “As the nation’s most diverse state, we don’t simply tolerate diversity, we celebrate it.”

Democrats in California’s congressional delegation sent a letter to President Biden last month saying the Golden State has a moral obligation to house vulnerable Afghan refugees and special immigrant visa applicants. The letter noted that California became home to more Afghan refugees last year than any other state and that it’s the country’s duty to relocate those who assisted the U.S. military and others who would be targeted by the Taliban.

Biden has said that refugees from Afghanistan will be thoroughly vetted before reaching the U.S. Some Afghan refugees will not have special immigration visas and instead will be granted humanitarian parole to evacuate quickly. Humanitarian parolees are not currently eligible for some federal benefits, but Newsom is proposing to allow those refugees access to public benefits in the state.

Newsom also announced a partnership with Airbnb, which previously committed to help 20,000 Afghan refugees across the world. The Newsom administration said Airbnb has housed more than 100 Afghan refugees in California thus far and will continue coordinating with agencies to offer further assistance.

“These refugees gave our service members help in Afghanistan and it is only fitting we give them hope when they come to California,” said Senate President Pro Tem Toni Atkins (D-San Diego). “When I was growing up, the golden rule was that no matter how little you had, you help those in need.”

Other states have made similar appeals offering aid to those fleeing the war-torn nation.

The state will expand its California Dignity for Families Fund, a public-private partnership that helps migrant families and unaccompanied children at the U.S.-Mexico border while they seek asylum and settle into California communities. That fund will now include those arriving from Afghanistan and has raised $8.3 million toward its $20-million goal to provide humanitarian relief, immigration legal assistance and other services, the Newsom administration said.

“California has long been a beacon for international refugees seeking safety and a better life,” said Assembly Speaker Anthony Rendon (D-Lakewood). “The Legislature has already proposed funding to support Afghan refugees — we have the funds to help. With this modest but important step, we can help ensure that refugees fleeing Afghanistan have the tools they need to successfully rebuild their lives in California.”