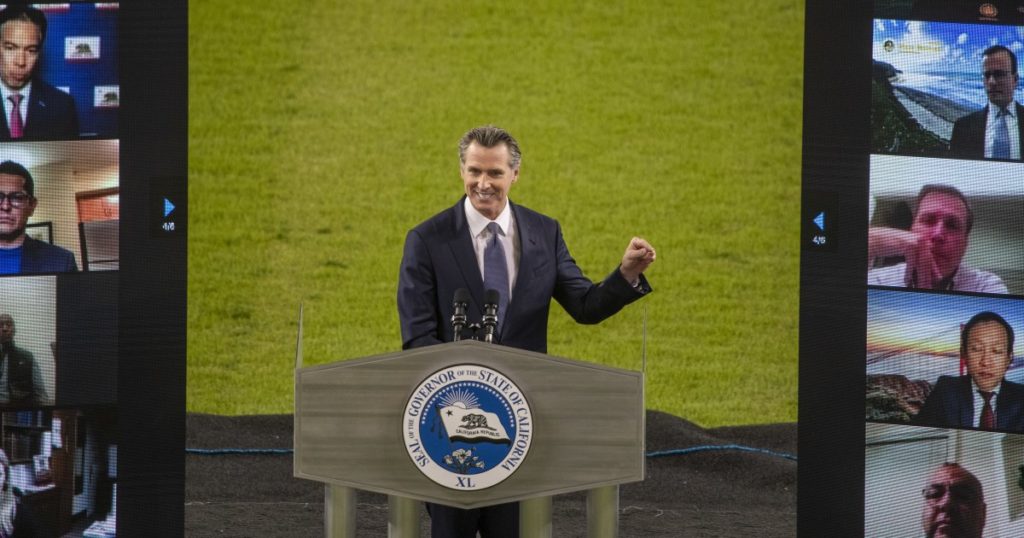 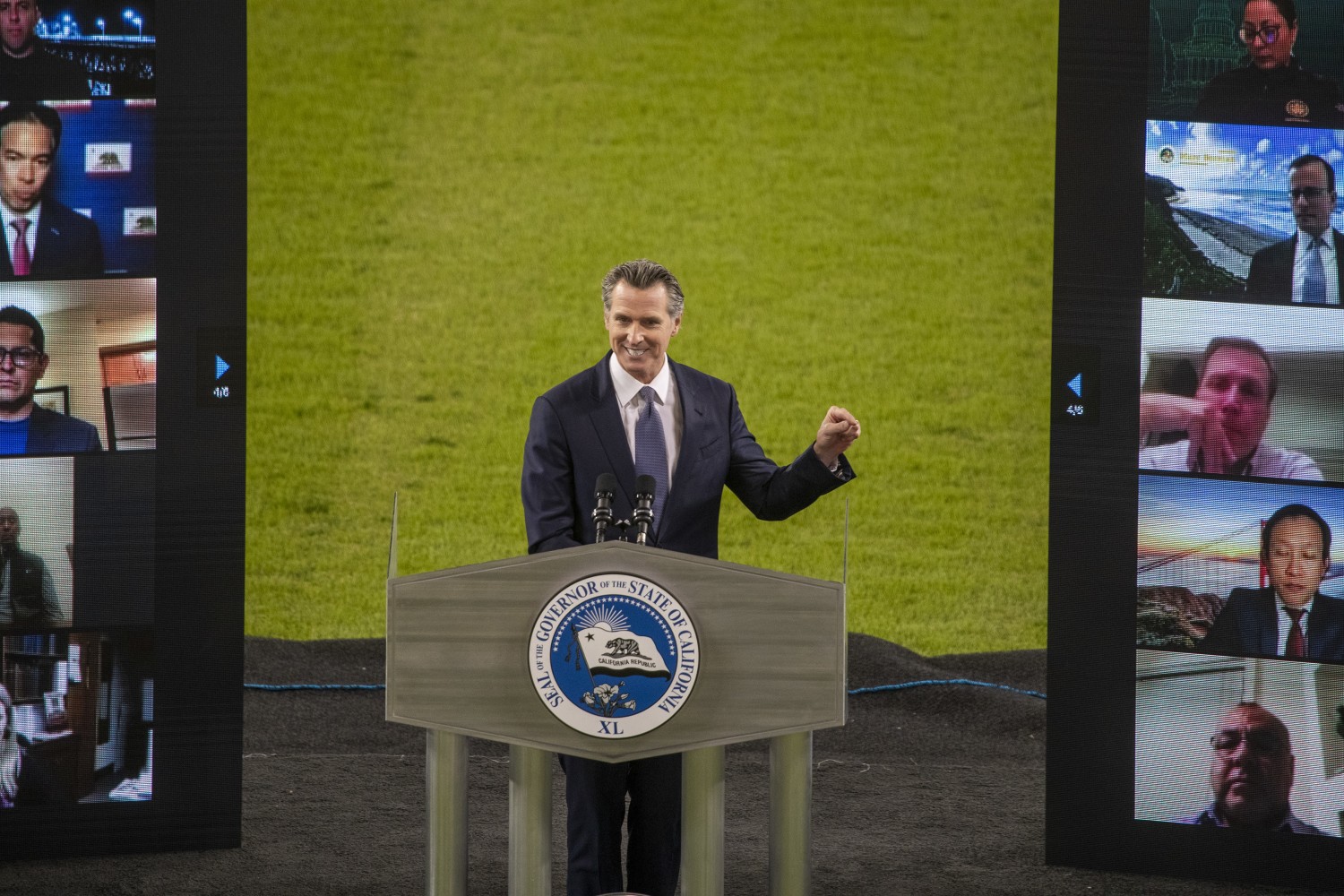 Gov. Gavin Newsom’s State of the State address Tuesday is drawing criticism from some lawmakers, who say it avoided a discussion of serious problems at the state’s unemployment agency that have kept more than one million jobless Californians from getting the benefits they need.

Democratic lawmakers downplayed the lack of a direct mention of the state Employment Development Department and said the governor is engaged in trying to fix it. But Republicans highlighted Newsom‘s decision not to acknowledge the EDD problems during the nearly half-hour speech dedicated to pressing problems facing the state.

“It is disappointing the governor did not address EDD’s disaster,” state Sen. Jim Nielsen (R-Red Bluff) said. “California taxpayers deserve to hear about his plans to implement permanent fixes, so real Californians can receive unemployment benefits, not international crime rings and prisoners.”

The criticism comes as the EDD reported last week that its backlog of delayed, unapproved claims has doubled since the start of the year to more than 1 million as of March 3.

In addition, EDD officials said last week that an investigation is ongoing into widespread fraudulent unemployment claims that total at least $11 billion, accounting for about 10% of the benefits paid out.

In a video released after the governor’s speech, Assemblywoman Cottie Petrie-Norris (D-Laguna Beach) said she is encouraged by the state’s progress in vaccinations and toward reopening schools, but the problems at EDD are still a cause for outrage.

The Senate Republican Caucus issued a statement blasting the governor for not telling unemployed Californians how he will fix the benefits system.

The governor “has no plan on how to improve EDD,” Senate Minority Leader Scott Wilk (R-Santa Clarita) said.

Marc Silverman, who lost his job in distribution for the music industry and has not received any benefits despite filing a claim Nov. 3, said he believed Newsom should have mentioned the ongoing EDD issues in his address.

Silverman said he has called the agency more than 60 times before finally reaching an EDD representative, but has not gotten his claim approved despite sending in documentation twice to verify his identity.

Democratic Assemblyman David Chiu of San Francisco, a vocal critic of the EDD, said the governor is attentive to the problem and is working behind the scenes to find solutions.

“I am working with the governor’s office on EDD reform legislation and know the governor is appropriately engaged and committed to making EDD a more functional agency,” Chiu said.

He noted that Newsom did talk about the plight of workers in California during the pandemic.

The governor touted the recent approval of a $7.6-billion economic recovery plan that includes $600 one-time payments to low income residents as well as grants to small businesses. Newsom said the state’s progress in getting residents vaccinated will speed the economic recovery.

“For the millions of Californians pushed out of the workforce and essential workers with no choice but to keep showing up — this is who we fight for,” he said.

However, the governor did not directly address problems at the EDD that include jammed phone lines and long waits before callers are disconnected or their call is answered by someone who cannot approve stalled claims.

An EDD official briefed reporters last week on steps that are being taken to resolve claims faster and make sure callers can get help. EDD spokeswoman Loree Levy noted that the agency has completed training of the first group of new hires who are part of an effort to bring in 900 more employees in the next few months to answer phones and process claims.

“We are finding ways to do things better and faster,” Levy said Thursday.

The EDD problems are among those cited by proponents of a recall campaign that hopes this week to turn in enough signatures to trigger an election at which Newsom could be removed from office.

The governor’s decision to not address EDD in his nearly half-hour speech on important issues facing the state was a mistake, said Assemblyman Jim Patterson (R-Fresno).

“Unemployed workers are desperate and losing hope,” Patterson said. “The staggering fact is that the governor didn’t mention the failure of his EDD. This undercurrent of discontent may very well lead him to an election he doesn’t want to have.”