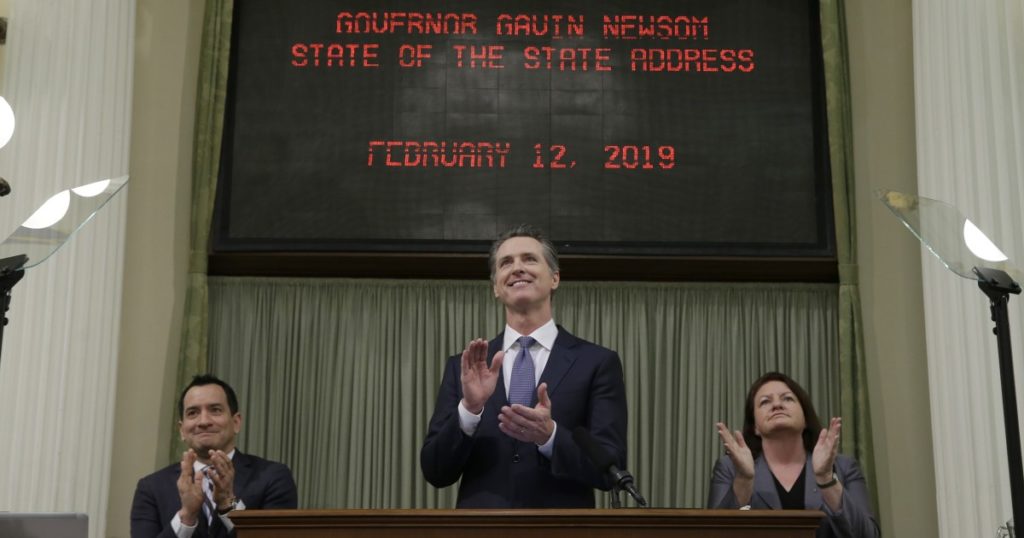 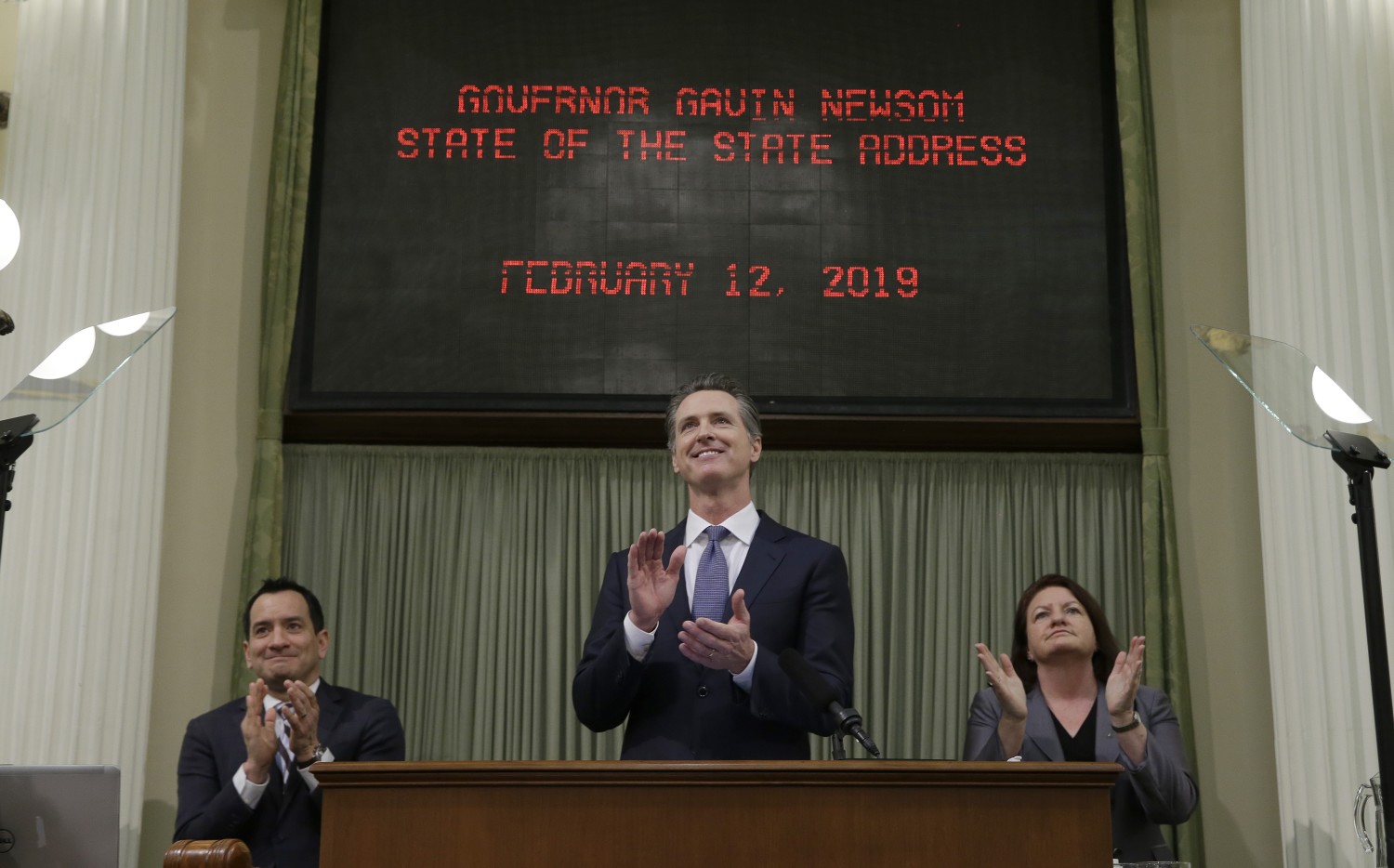 Gov. Gavin Newsom and Democratic leaders of the California Legislature reached an agreement Friday on a $262.6-billion state budget, divvying up a towering windfall of tax revenues for public schools, COVID-19 pandemic relief and a sweeping effort to address homelessness.

The compromise — reached less than a week before the state’s new fiscal year begins on July 1 — came after 11 days of haggling among the state’s top Democrats, negotiations that began after legislators approved a placeholder budget that met their constitutional deadline for action and avoided the forfeiture of a portion of their salaries.

But legislative staff members emphasized that Friday’s announcement was not a final budget, saying a few issues remain outstanding. The governor’s office did not comment on the agreement.

Observers said the talks were often bogged down in disagreements over how much new spending the state can afford in the near future. Legislative leaders said Thursday that they had urged Newsom to agree to a larger expansion of child care services for working families.

Assembly Speaker Anthony (D-Lakewood) said child care was the last major sticking point in negotiations between the Legislature and the governor.

The agreement adds 200,000 slots in child care programs across the state over the next four years, and lawmakers also expect provider rates for subsidized child care will be increased. An additional $1 billion will be spent on early child education services.

Newsom resisted efforts by the Legislature to craft a budget with tax revenue predictions far above those in the spending plan he proposed last month.

“It’s a question of where we land,” the governor told reporters in Oakland last week when describing revenue estimates. “Because the concern is only — and it’s a respectful concern — where are things in the out years? And while we’re enjoying a record surplus, unprecedented in American history … we’re mindful in two or three years it could be in a totally different place.”

One key victory for the Legislature was an expansion of Medi-Cal, the state’s healthcare program for low income residents, to anyone older than 50, regardless of immigration status. Newsom had wanted to limit access to people older than 60.

The budget will also dedicate $12 billion of the state’s cash surplus and federal pandemic relief dollars to addressing homelessness across California over the next two years. The plan, which did not draw significant opposition, expands efforts started last year to convert former motels and hotels into long-term housing while also providing more money for a variety of health and human services programs.

The budget projects a total tax windfall of some $76 billion, a staggering amount of unexpected cash that almost matches all general fund expenditures just two decades ago. High-income earners who provide the largest share of California’s tax revenues were largely immune to the pandemic’s economic impacts, surprising state officials who last year braced for a staggering deficit caused by the unprecedented shutdowns of small and large businesses.

Newsom and legislative Democrats agreed to invest heavily in helping those who suffered the most, including $5.2 billion to cover unpaid rent and another $2 billion to cover water and electricity bills owed by struggling Californians.

Also included in the budget is the effort championed by the governor to provide $8 billion in tax rebates to Californians with adjusted incomes of $75,000 or less — one-time payments of between $500 and $1,100 billed as a second round of “Golden State Stimulus” checks after those sent to low-income residents in the spring.

But the Legislature devised a new and potentially controversial way to account for those cash allotments.

Newsom’s advisors said the payments were the result of the state breaching a 1979 voter-imposed spending limit, triggering both the tax rebate and an $8-billion payment to schools. Lawmakers, however, opted to count the rebate as a simple tax cut and not provide additional education dollars, insisting that the state avoid going over the spending cap by excluding billions of dollars in annual public safety payments to counties. That would, in theory, allow ample growth for state spending in the years to come.

A number of other legislative priorities appear in the plan, including $4 billion for small businesses hit hard during the pandemic, using some $1.5 billion in state grants.

The agreement also heeds Newsom’s call for an extra year of schooling, known as transitional kindergarten, for all 4-year-olds, though the full program won’t be rolled out for four years.

Final legislative votes on the main components of the budget plan are expected Monday, given a constitutional mandate that all bills be in print for at least 72 hours before a final vote.

Several budget-related bills are also expected to be ratified in the coming days, including a closely watched effort to speed up the timeline for holding a statewide election in which voters could recall Newsom from office.

Passage of the primary budget bills will ensure California’s government begins the new fiscal year with a spending plan in place — continuing a streak of on-time actions dating back to 2011, the first year after voters lowered the legislative threshold for passing the budget.