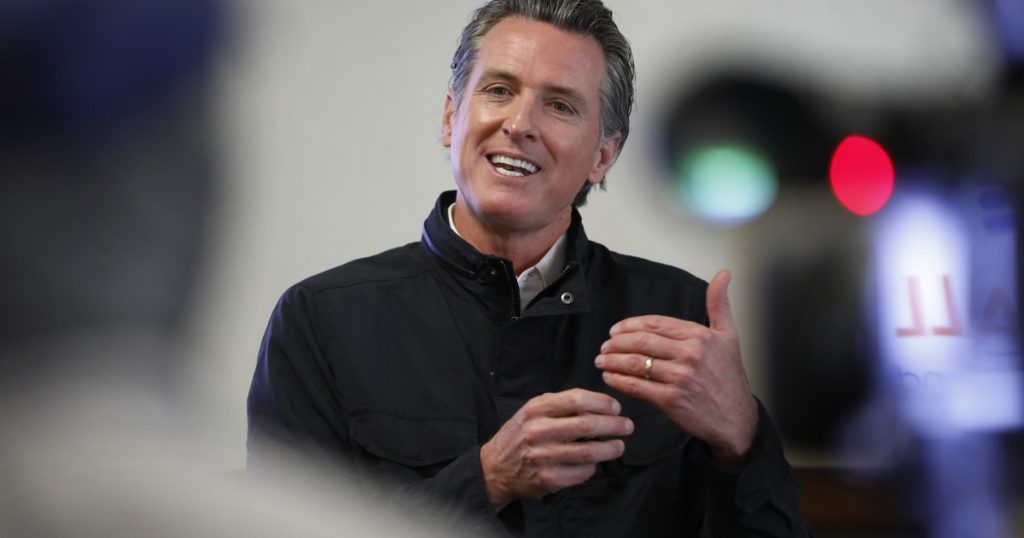 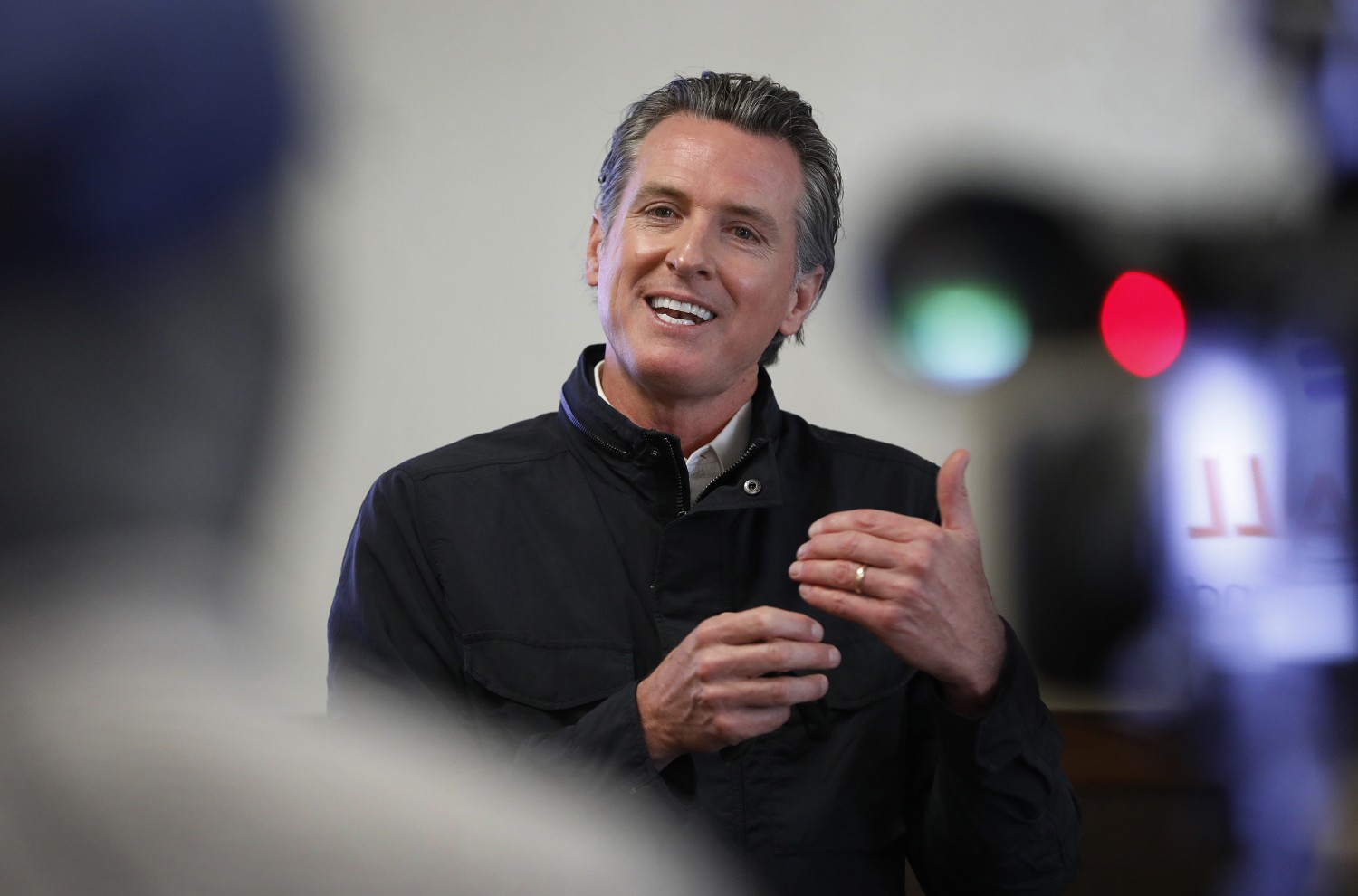 Gov. Gavin Newsom lashed out Monday at the effort by critics to remove him from office, calling it a “Republican recall” fueled by backers of former President Trump and warning that it could stymie California’s efforts to respond to the pandemic.

A coalition of national Democratic leaders also spoke out against the recall and the state party promised $250,000 for a campaign to defend Newsom, a coordinated effort that may signal a concession that the governor’s opponents have collected enough voter signatures to force a special election later this year.

“I am not going to take this recall attempt lying down,” Newsom said in an email sent from his political campaign. “I’m going to fight because there’s too much at stake in this moment.”

Wednesday is the deadline for recall supporters to submit all voter-signed petitions to elections offices in California’s 58 counties. Last week, supporters said they had gathered some 2 million signatures, more than the roughly 1.5 million needed to trigger a recall election. Elections officials have until April 29 to complete their review of the signatures to determine how many are valid.

Newsom had steadfastly refused to comment on the recall until Monday, insisting he was focused only on his administration’s efforts to reduce the spread of COVID-19 and to ensure millions of Californians are vaccinated against the disease. Friday will mark the first anniversary of his sweeping stay-at-home order in response to the outbreak of the pandemic.

If successful, the petition drive will lead to only the second gubernatorial recall election held in California and only the fourth in U.S. history. Voters would consider a two-part ballot, asking them first whether to remove Newsom from office and then to choose among a list of candidates to replace him should the recall pass.

I won’t be distracted by this partisan, Republican recall — but I will fight it.

There is too much at stake.

Getting Californians vaccinated, our economy safely reopened, and our kids back in school are simply too important to risk.

A group of prominent national Democrats, including Sens. Elizabeth Warren of Massachusetts and Cory Booker of New Jersey, and independent Sen. Bernie Sanders of Vermont, announced their opposition to the recall Monday. They were joined by two California lawmakers, Sen. Alex Padilla of Los Angeles and Rep. Katie Porter of Irvine. Stacey Abrams, a prominent Democratic organizer who ran for governor of Georgia in 2018, also voiced her support for Newsom in a press release from a new anti-recall political campaign.

“Gavin Newsom has shown the nation what courageous leadership looks like during the pandemic,” Booker said in a written statement. “Defeating this cynical, Republican recall effort will be one of the most important priorities for Democrats this year.”

The recall campaign has received most of its backing from Republicans and is supported by state GOP officials. Earlier this month, its proponents insisted that almost one-third of the voters who signed the petitions were not Republicans. But polling has shown it to be far more popular among GOP voters than among Democrats or unaffiliated voters.

Newsom’s supporters also released a new campaign ad Monday highlighting that some recall supporters have also helped spread conspiracy theories related to the November presidential election and have expressed support for groups like QAnon and the Proud Boys.

The governor sought to capitalize on the issue in his email on Monday to supporters.

“And let’s call it what it is: it’s a partisan, Republican recall — backed by the [Republican National Committee], anti-mask and anti-vax extremists, and pro-Trump forces who want to overturn the last election and have opposed much of what we have done to fight the pandemic,” Newsom wrote in the email.

While no Democrats have come forward to say they would run in a recall election to replace Newsom, two prominent Republicans have announced they would seek to serve out the remainder of Newsom’s current term. Former San Diego Mayor Kevin Faulconer and 2018 gubernatorial candidate John Cox have both launched exploratory campaigns, criticizing Newsom for a lackluster record of responding to the pandemic.

The Emerson College poll showed Newsom could struggle to win a second term if political conditions don’t change. While 57% of California voters surveyed said they thought the state is headed in the right direction, 58% said they believe the state needs a new governor at the next scheduled election in 2022.