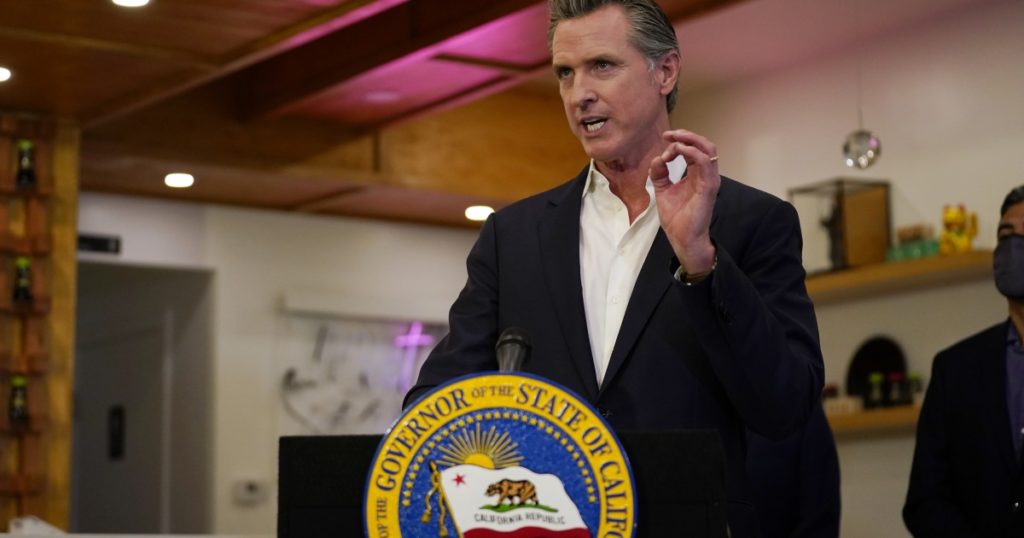 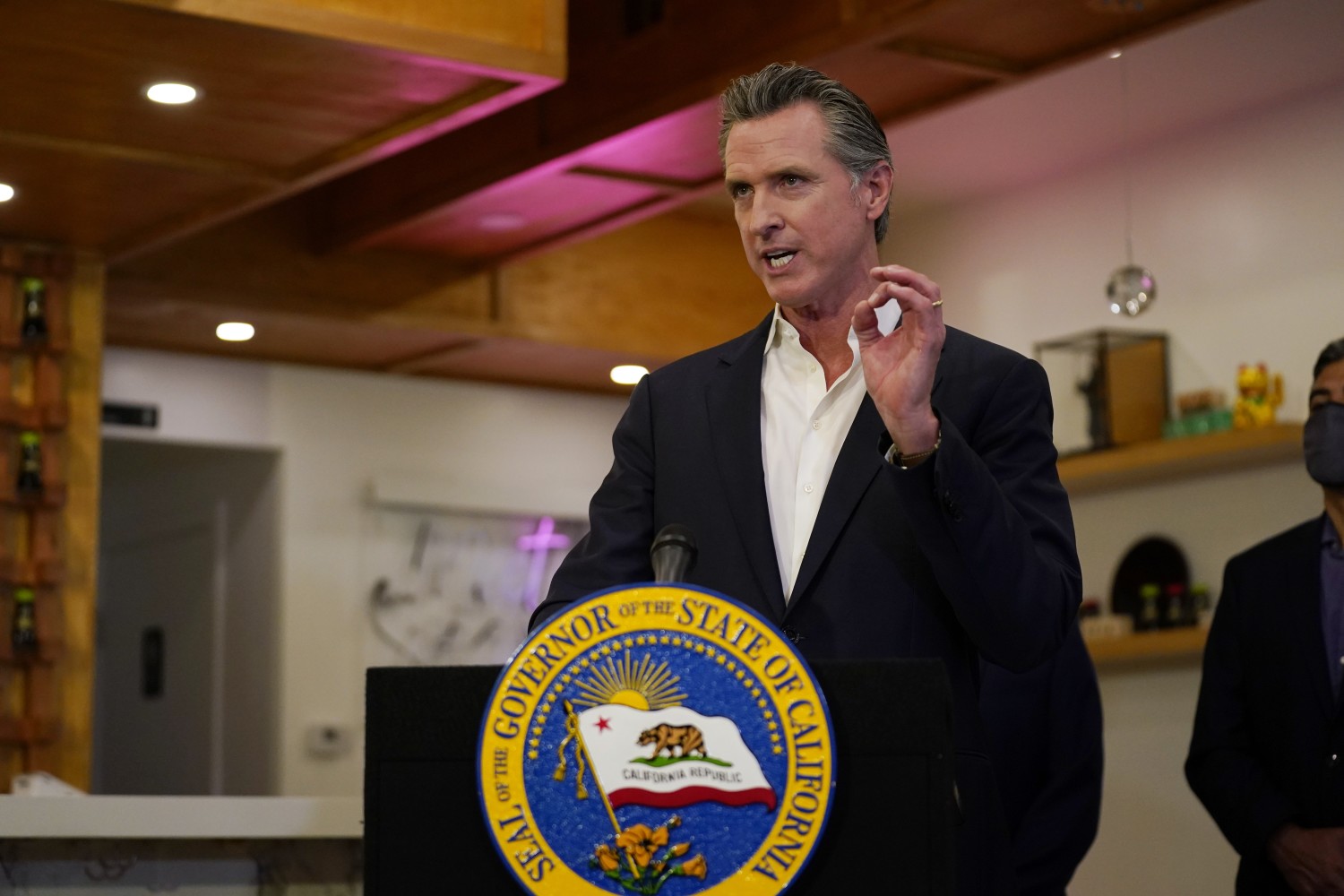 Gov. Gavin Newsom, California legislators and other state elected officials were approved to receive a 4.2% salary increase this year after a state panel cited improving state finances and higher raises going to rank-and-file state workers as factors in the decision.

The California Citizens Compensation Commission, which is appointed by the governor, voted 4 to 0 to approve the pay hikes at its annual meeting Tuesday, Chairman Tom Dalzell said. The increases take effect in December.

Dalzell noted that other state employees were already getting slightly higher raises.

“With every other state employee getting money I don’t know what the rationale is for not giving them,” he said of raises for elected officials. “By any measure California is doing very well in terms of vaccination and infection containment. The economy is moving back.”

Legislators already had the highest base salary for state lawmakers in the country. The commission action this week bumps the official salary of state legislators up to $119,700.

The panel’s 4.2% raises go to 132 elected state officials, including the lieutenant governor, attorney general, treasurer and members of the Board of Equalization.

Dalzell said the commission action does not preclude elected officials from voluntarily waiving part of their salaries, as a handful did last year amid pay cuts to rank-and-file workers.

Last year, Newsom agreed to take the same pay cut of more than 9% that other state workers received, and five lawmakers requested voluntary pay cuts in 2020, according to the state controller’s office. A representative of the governor did not immediately respond Thursday when asked if he would accept the higher pay approved by the panel.

The newest bumps in pay were questioned by Jon Coupal, president of the Howard Jarvis Taxpayers Assn.

“The compensation just ratchets up and ratchets up,” Coupal said. “I think a lot of people would question whether or not we are getting value for our dollar.”

Newsom recently announced a $75-billion budget surplus, in addition to $27 billion the state will receive from the American Rescue Plan, the federal relief law signed by President Biden in March.

The general fund surplus is driven by taxes on the state’s wealthiest residents who saw large capital gains from stocks and other investments.

The commission, which was created by state voters in 1990 as part of a package of governmental accountability measures, has traditionally based salary decisions on the state budget picture and is barred from giving raises in deficit years.

Last year, when the state faced a deficit, the panel did not change salaries.