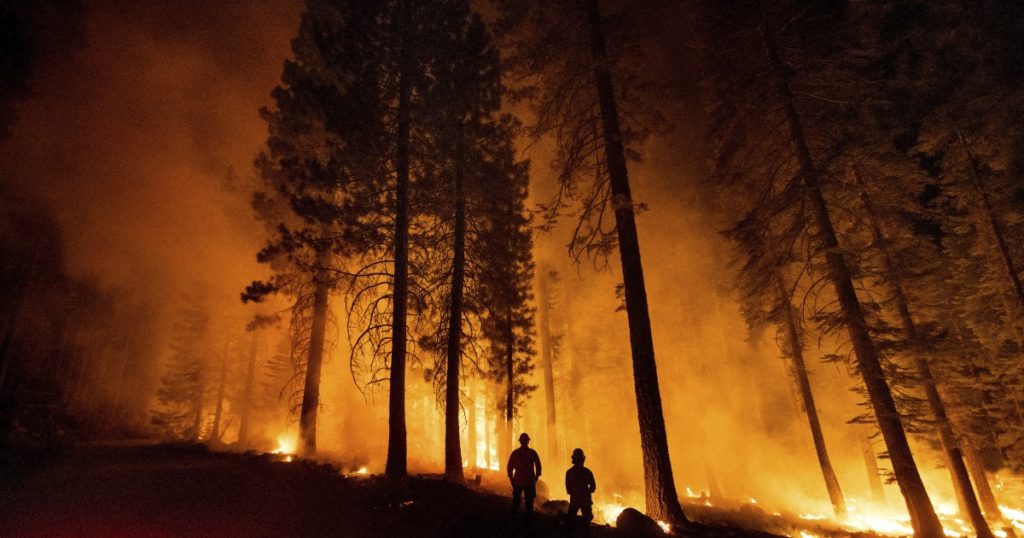 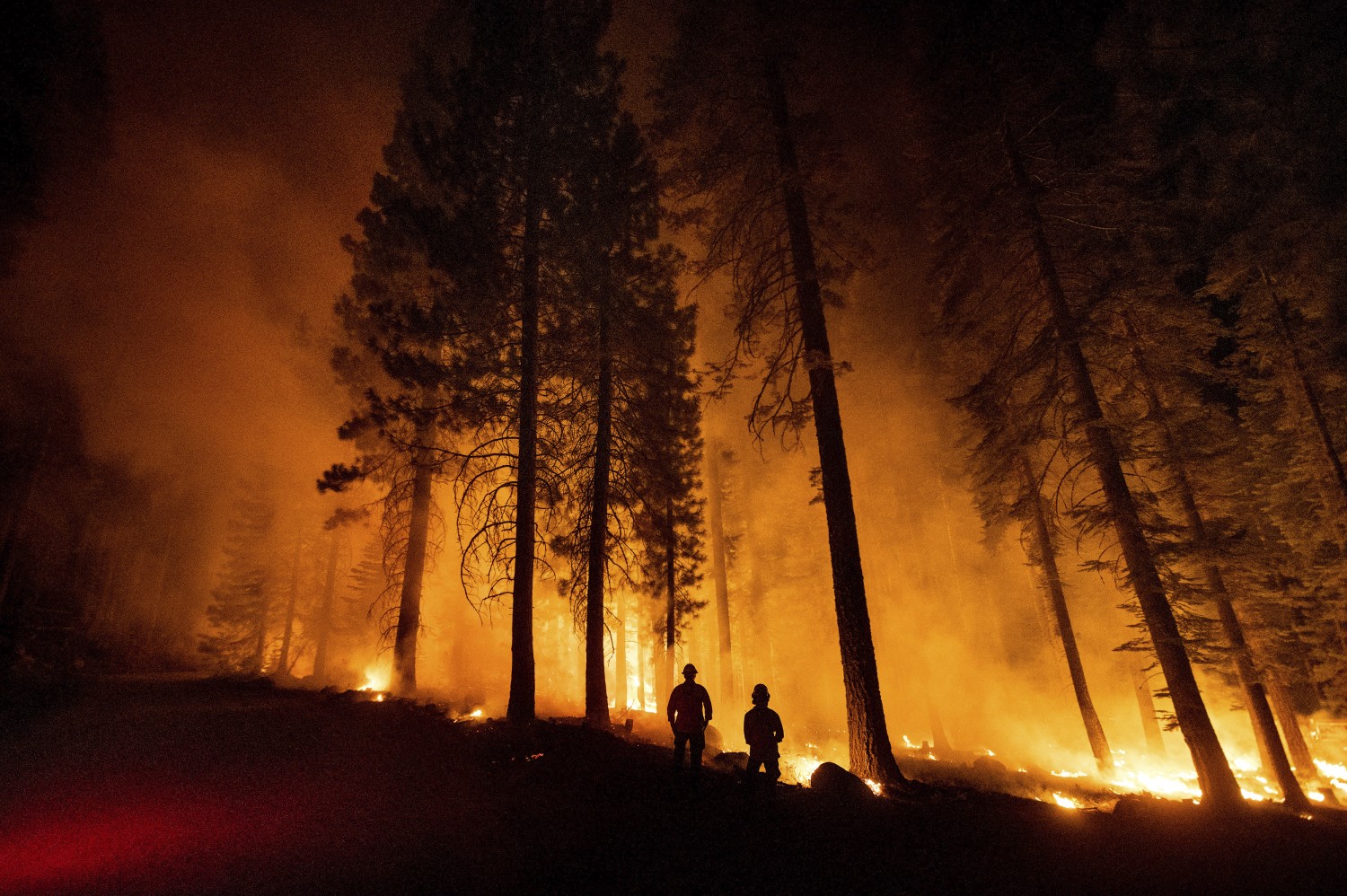 Gov. Gavin Newsom on Friday publicly asked President Biden to ensure California can continue to access the Pentagon’s sensitive military satellite information as part of a program to help spot and track wildfires.

The two-year-old program, called FireGuard, relies on access to the military’s infrared satellites that regularly scan the U.S. skies for enemy missiles. The satellite images are shared with firefighters, who can use them to make on-the-ground decisions about evacuations and controlling blazes.

Under an existing military agreement regarding the classified information, access to the satellite information is due to expire Sept. 30.

While the program’s leader told the Los Angeles Times in July that he expects another short-term extension, there has been no word from the Pentagon. Newsom and other California officials are seeking permanent access to the data.

“We’re getting [approval] on a year-to-year basis, but it’s hard. Every year, we fight to get a one-year extension on that access to a critical tool of technology,” Newsom told Biden during a virtual meeting between administration officials and governors of wildfire-prone states.

Newsom stressed that he thought Biden would approve of the program.

“I’d encourage you to help us so we’re not just fighting every year for something that I think you would support and the Pentagon, at the end of the day, final analysis will approve,” the governor added.

Biden pledged to take up the issue.

“When this meeting is over, I will be on the phone with the Department of Defense and talking about the access to satellite capability,” the president said.

The program, which began as a pilot, is little known. but firefighters told The Times that they have quickly come to rely on it.

Newsom called FireGuard’s data “a game changer for us.”