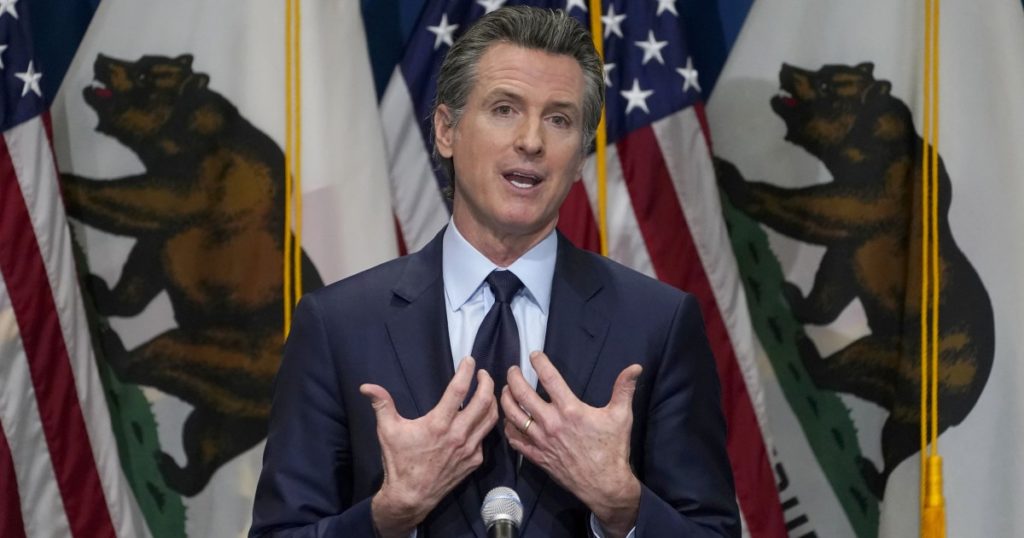 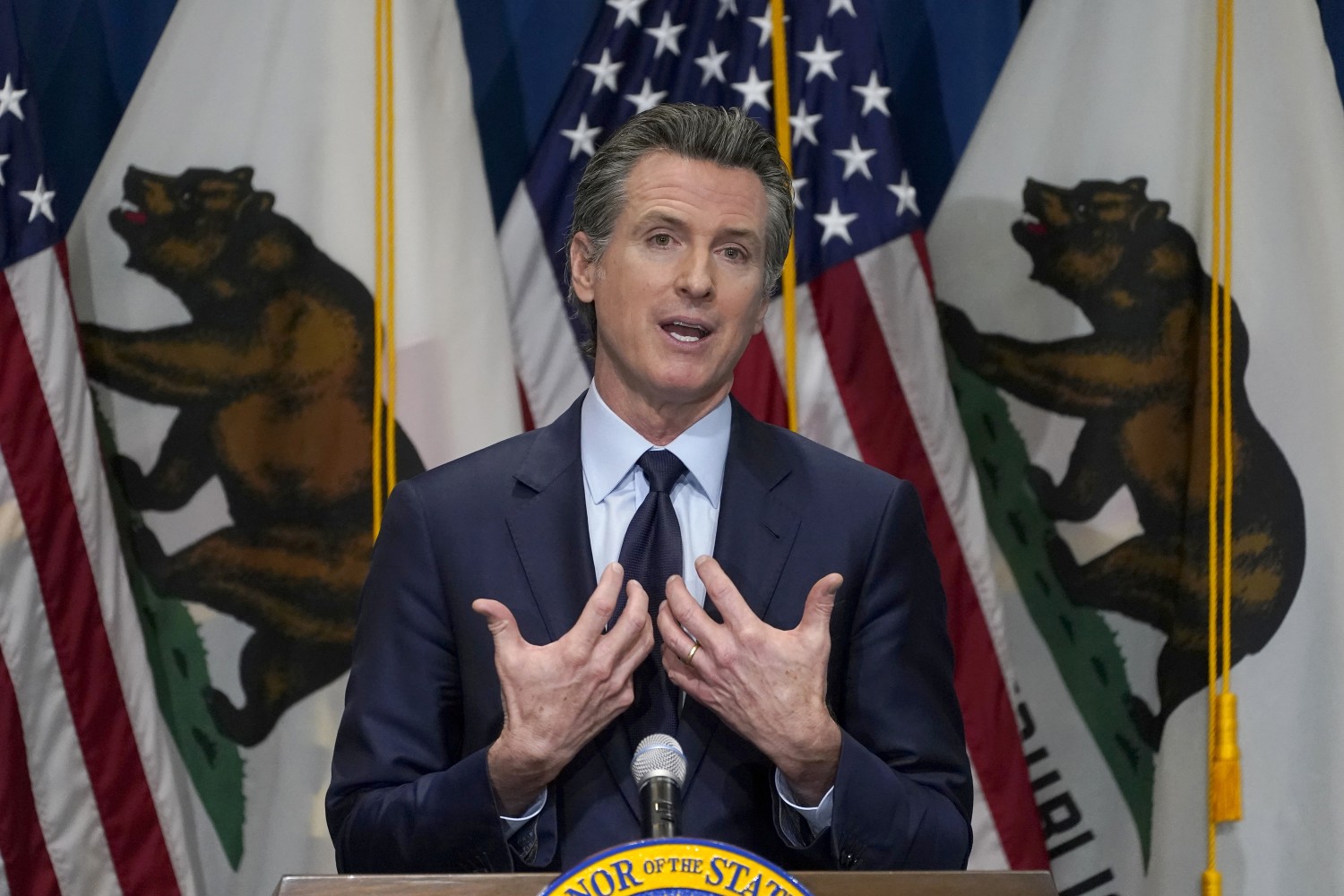 Gov. Gavin Newsom on Tuesday said expects the Republican-led effort to recall him from office to qualify for the ballot and amplified his attacks against the campaign’s lead proponents, accusing them of being associated with white supremacists, QAnon conspiracy theorists and Trump supporters.

Newsom leveled the criticism in nationally televised interviews and at an Alameda press conference just a day after his political campaign on Monday launched an aggressive effort to discredit the attempt oust him. The governor, who until this week routinely deflected questions about the recall, for the first time acknowledged that he believes California voters will be asked to decide whether he stays in office.

He vowed to not only beat the recall effort but to run for reelection in 2022, saying he expects that his administration’s efforts to vaccinate Californians and rekindle a state economy flattened by the COVID-19 pandemic will be a major success. He noted that recall efforts have been launched against him since almost immediately after he took office in 2019.

“Just in 25 months there’s been six efforts to put a recall on the ballot. This one appears to have the requisite signatures,” Newsom said during an appearance on ABC’s The View. “If you look at the list of grievances from the proponents of this campaign, it goes to our values. It’s less about me, it’s more about California and our values — Democratic Party values.”

Newsom also criticized the need for a special recall election, calling it a “waste of time” and money since the 2022 primary election will be just a few months later.

“I’m looking forward to defeating this recall, getting more shots in people’s arms getting this economy roaring again,” Newsom said during an appearance on CNN’s The Lead with Jake Tapper.

Wednesday is the deadline for recall supporters to submit all voter-signed petitions to elections offices in California’s 58 counties. Last week, supporters said they had gathered some 2 million signatures, more than the roughly 1.5 million needed to trigger a recall election. Elections officials have until April 29 to complete their review to determine how many signatures are valid.

Newsom’s most pointed attacks on Tuesday were leveled at the leaders of the recall, retired Northern California sheriff’s Sgt. Orrin Heatlie, though the governor did not mention him by name.

Randy Economy, a spokesperson for Recall Gavin 2020, accused Newsom of “fighting for his political survival” by trying to deflect attention away from his record as governor, including his response to the COVID-19 pandemic.

“This campaign is not about Orrin Heatlie. It’s about the people of California who have signed a petition, almost 2.1 million people right now,” Economy said. “I know the governor is in complete campaign mode now, and he’s going to go ahead and attack every single post any of us have ever made on social media.”

The recall campaign has received most of its backing from Republicans and is supported by state GOP officials. On Tuesday, former GOP Rep. Doug Ose announced that he would run to replace Newsom should the recall election qualify for the ballot, joining several others including former San Diego Mayor Kevin Faulconer and businessman John Cox, who unsuccessfully ran against Newsom for governor in 2018.

Earlier this month, the campaign’s proponents insisted that almost one-third of the voters who signed the petitions were not Republicans. But polling has shown it to be far more popular among GOP voters than among Democrats or unaffiliated voters.

During his appearance on The View, Newsom blamed the success of the current effort on California’s low threshold for the number of petition signatures needed to qualify a recall for the ballot, as well as a court ruling in November that doubled the length of time proponents had to gather those signatures.

Newsom noted that the petition for the current recall effort focused on well-worn GOP grievances, blaming him for California’s high taxes and homelessness crisis, and criticizing him for protecting immigrants who entered the county illegally and for halting death row executions. The petition was filed in late February last year, before the scale of the coronavirus crisis was known.

On CNN, Newsom was pressed on whether his own missteps fueled the campaign to oust him, specifically when he attended a lobbyist’s birthday party at the upscale French Laundry restaurant in Napa Valley after pleading with Californians to stay home and avoid similar multifamily gatherings. Supporters of the recall effort seized on the episode, accusing the wealthy governor of hypocrisy and of enjoying the everyday freedoms and luxuries that were restricted for many in the state.

“Restaurants were open in the vast majority of the state. That’s neither here nor there. It was a mistake, and I should have gotten up and left when I sat down at that table and there were too many people,” Newsom said.

The Associated Press contributed to this story.