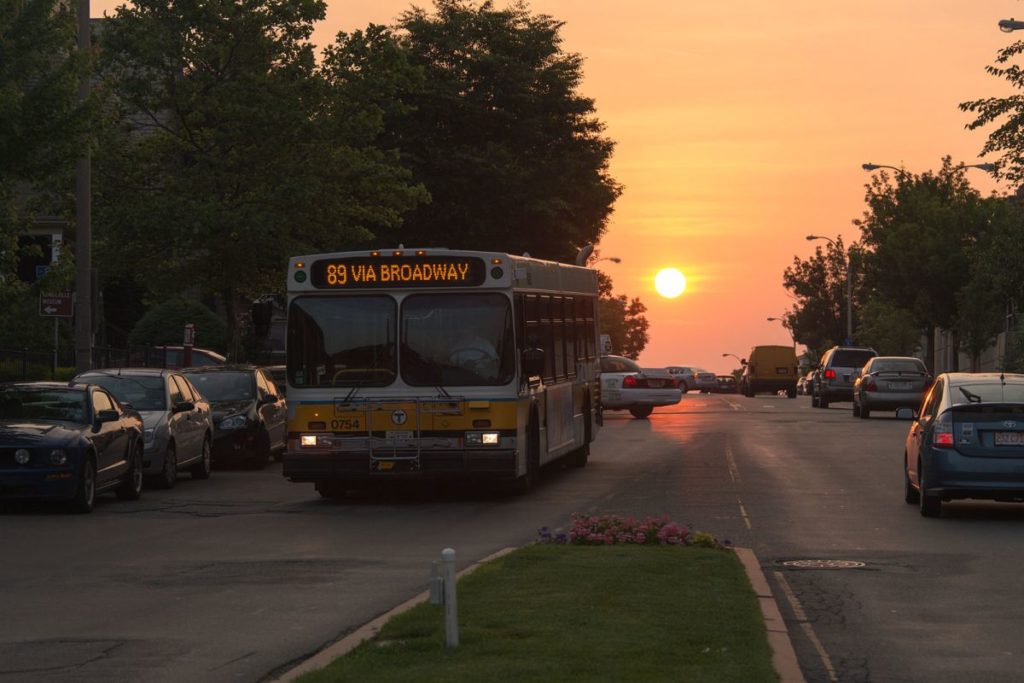 Congress is poised to give the transit industry its most significant lifeline thus far in the pandemic, but it may still leave some cities struggling over the long haul, advocates argue.

The Senate passed President Biden’s $1.9-trillion American Rescue Plan Act over the weekend, a bill that included $30.5 billion in emergency funding for battered transit agencies across America, $26 billion of which will be handed out to urbanized areas through formula grants. (The rest will go to rural areas, paratransit, and other essential programs; Amtrak also got a further $1.7 billion, which is actually $200 million more than the agency asked for.)

The overall total is almost $9 billion shy of what the American Public Transportation Association found its members needed to ensure service through the end of 2023 — analysts say most agencies will be set through the end of 2022, and possibly into the first quarter of the following year— but the group still applauded the bill for going bolder than the last relief act in December, as well as for how funds will be doled out to communities across America.

Much like the modest Coronavirus Response and Relief Supplemental Appropriations Act, this newer, bigger round of transit allotments will be determined by a formula that was tailor-made for this moment in the rapidly evolving coronavirus age, rather than by standard Federal Transit Administration rules. Many advocates argued that last year’s CARES Act, which did rely on pre-disaster apportionment formulas, unfairly privileged small metros that are less dependent on farebox revenues (which are way down) and more dependent on federal grants.

“We greatly appreciate that the bill includes $30.5 billion of emergency transit funding and distributes these funds in a manner that ensures that all public transit agencies can continue to be a lifeline for our essential workers, while also ensuring Americans can get to vaccine distribution sites and communities can rebuild from the economic devastation caused by the pandemic,” APTA CEO Paul Skoutelas said in a statement. “The time is now to invest more in our nation’s public transportation infrastructure to support jobs, reconnect Americans, and build the necessary infrastructure network to provide critical public transit services and economic opportunities for all.”

Based on this legislation, no transit agency has an excuse to cut service for the next year. The federal government has provided agencies nationwide the funding they need to keep running buses & trains; no agency can accurately claim it “must” cut service. https://t.co/fE8SwsU8lB

But not everyone is 100 percent happy about the bill — and understanding why requires getting a little into the weeds.

First, it’s important to note that like most federal transit grants, the American Rescue Plan isn’t swooping in to save individual transit agencies directly, so much as it’s saving the metropolitan planning organizations of the urbanized areas by which those agencies are governed — some of which have a lot of transit operators under their umbrellas, and some of which don’t. In order to determine the size of each region’s slice of the pie, the feds will first add up the 2018 operating costs of all the agencies grouped together under each MPO to get a sense of what a “normal” budget year for that area might look like — then, the feds will apportion a healthy 132 percent of that number to the region as a whole, less the money the region received in the last two relief bills before it.

That’s not great news for tiny urbanized areas that already got a windfall from the CARES Act, some of which received several multiples of their 2018 operating costs from the CARES Act alone. But it’s definitely good news for America’s metropoli, since Transit Center says it will only take an estimated 115 percent of 2018 operating costs to guard against major service cuts or layoffs through summer 2022, even in the biggest systems.

But just because MPOs are poised to get hefty checks from the feds doesn’t mean that all big cities will necessarily get their due.

Right now, the Los Angeles County Metropolitan Transportation Authority is in the midst of a messy fight over the last wave of COVID relief with the smaller county agencies that surround it, with the suburbanites arguing that the most recent wave of relief should be distributed using original recipe FTA formulas, and the Angelenos pushing for the MPO to use the new, pandemic-specific rules. If the suburbanites win, it could cost the big city agency as much as $127 million — an unacceptable result for the city that, contrary to its car-dependent reputation, actually has the single largest light rail ridership and the second-largest bus ridership in the country.

But barring any further MPO shenanigans, most advocates are hopeful that the bill will set the country’s transit agencies on strong footing for the tough recovery ahead.

And if nothing else, the bill is a promising sign for one key reason: for once, not a single Republican argued publicly that transit deserved nothing at all.

But not one senator—regardless of party—tried to cut public transportation funding. Not one.

If you’ve been around federal transportation policy for a while, you know how huge this is.