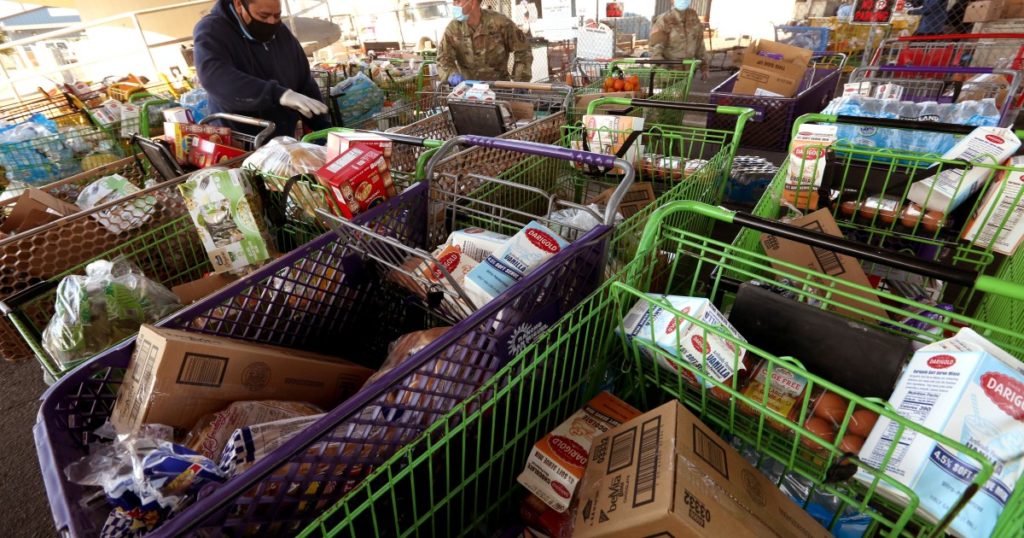 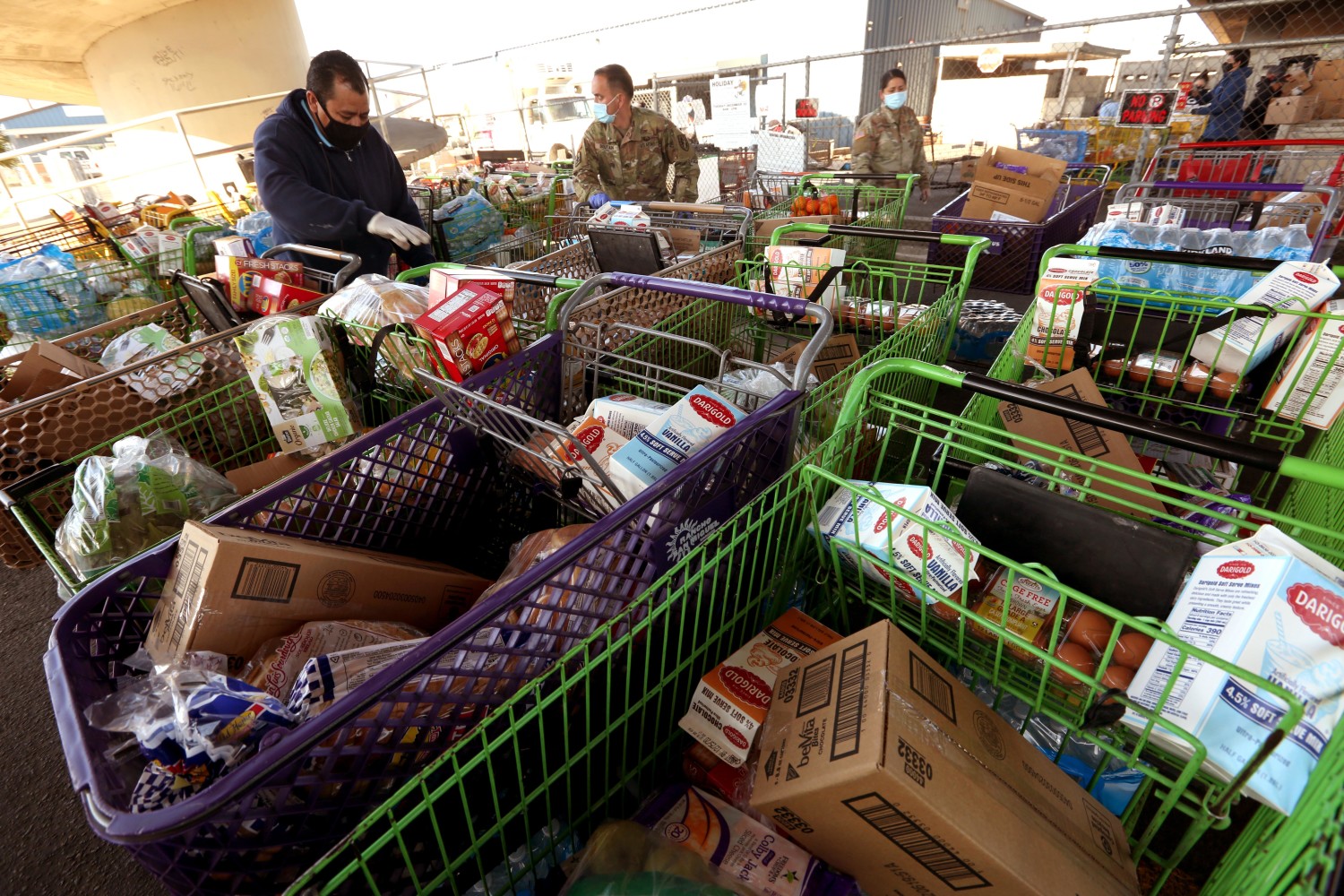 Congressional action on coronavirus relief legislation may hinge on a little-known question that turns out to be political dynamite: Should private businesses be immune from lawsuits involving COVID-19?

Senate Majority Leader Mitch McConnell (R-Ky.) has been advocating for such a shield since spring at the urging of business executives who are concerned their companies could be deluged with lawsuits claiming liability for COVID-19-related damages.

“We can’t get the economy back to normal if we have an epidemic of lawsuits on the heels of the pandemic,” McConnell said this week. “It simply won’t make it possible for us to get back to normal.”

But many Democrats and their progressive allies have dug in against what looks like doing special favors for special interests. They argue the number of such suits are relatively rare and businesses should not be legally protected if they endanger the health of employees.

“The reason that [McConnell] has been so intent on this is that this is a pre-COVID priority for the big business lobby,” said Lisa Gilbert, an executive vice president at Public Citizen, a consumer rights advocacy group. “They’ve been trying to find a way to get off the hook when they endanger workers, consumers, patients for many, many years. It’s this self-serving opportunity moment for them to push really hard in the context of COVID.”

As a result, Democratic and Republican leaders in the House and Senate are deadlocked over how to proceed on legislation addressing unemployment benefits, a moratorium on certain evictions and foreclosures and other programs affecting potentially tens of millions of Americans.

The stalled talks came as more than 3,000 people in the U.S. died Friday of the disease, according to statistics compiled by Johns Hopkins University. Since the coronavirus first hit the U.S., more than 289,000 people in the nation have died from COVID-19.

McConnell had previously said he wouldn’t consider new federal relief without liability protections, but this week he added a new twist to the negotiations by offering to set aside liability for later and approve extension of emergency aid now, but only if Democrats set aside help for financially strapped state and local governments.

For Democrats, that amounted to a poison pill.

House Speaker Nancy Pelosi (D-San Francisco) and other Democratic leaders have insisted that economic recovery will be set back if state and local governments don’t get assistance to avert cutbacks in jobs and services.

If the dispute over liability spills into next year, it could also become an internal political challenge for President-elect Joe Biden. It would pit his own commitment to compromise as the key to making progress against the most liberal wing of his own party, which tends to see compromise as caving in.

A bipartisan group has been working on a $908-billion package that includes supplemental jobless benefits and tens of billions for states and local governments. Aides say that in closed-door negotiations Democrats have suggested a short-term pause on lawsuits and the creation of a fund for legal fees, among other ideas to address Republican concerns.

McConnell, who must contend with hard-liners in his own party, has held firm, however, in wanting strong liability protections for business.

Key elements of a proposal by Sen. John Cornyn (R-Texas) backed by McConnell would limit COVID-19-exposure claims to federal courts, essentially overriding state laws; extend the protections through at least 2024; set a one-year statute of limitations; and raise the burden of proof by requiring the plaintiff provide “clear and convincing evidence” the defendant was engaged in “gross negligence or willful misconduct” that caused actual exposure and personal injury.

There have been more than 6,600 COVID-19 complaints filed so far, according to the law firm Hunton Andrews Kurth, but the bulk of the cases aren’t about liability for coronavirus exposure.

Instead, they mostly involve insurance, real estate and contract disputes, many brought by one business against another. Another chunk of the cases involve complaints directed at authorities for imposing lockdowns and other restrictions. Only a few dozen lawsuits have been filed against employers alleging they failed to take adequate steps to protect workers.

Harold Kim, president of the U.S. Chamber of Commerce’s Institute for Legal Reform, said “the concern is about what the future brings, a tidal wave of litigation … and not about the meritorious claims but the attorney-driven lawsuits.”

Trial lawyers have been lobbying hard to block such a measure, saying it would short-circuit their ability to hold companies accountable in court. And labor advocates argue that what the Republicans are proposing isn’t just about insulating businesses from lawsuits but also providing immunity from enforcement of federal and state safeguards for workers. It would “undermine worker safety and strip workers of our protections,” the AFL-CIO said in a letter Saturday to senators urging that they reject any broad liability shield.