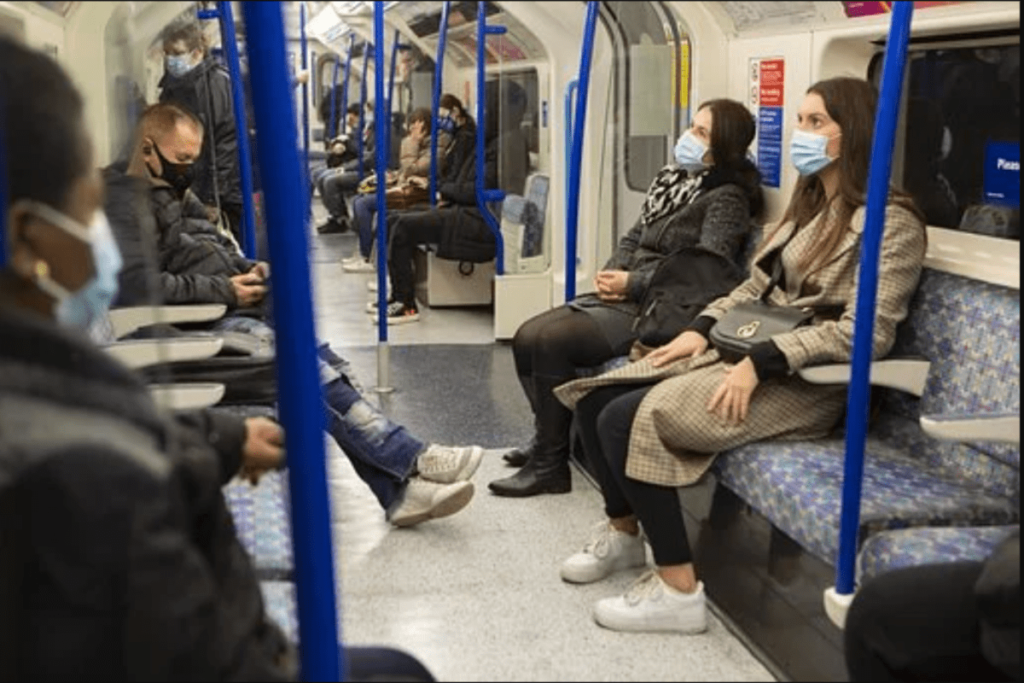 Congress is racing to pass a coronavirus relief bill that would throw transit agencies across the country a life raft — but as the saying goes, we’re going to need a bigger boat.

A bipartisan group of a dozen senators introduced the  COVID-19 Emergency Relief Act of 2020 on Monday night, which would grant $15 billion to mass transportation agencies to be distributed on the basis of Federal Transit Administration formulas. Because most of that amount could easily be gobbled up by a handful of transit-rich cities facing devastating shortfalls, the feds have restricted each urbanized area to no more than $4 billion in total relief between the new bill and the money granted to agencies through the last relief bill, the CARES Act, which was released in late March. No large city can receive more than 75 percent of its 2018 operating budget from the grants, and experts don’t expect there to be much left over after every small agency gets its initial cut.

That’s good news for small networks who are likely to hit their 75 percent cap under the rule, but it’s terrible news for big cities whose citizens rely on transit the most. New York’s MTA, which is responsible for a whopping 38 percent of all public transportation trips taken in the U.S. every day, needs $12 billion to fill its budget hole, but it could get as little as $2.5 billion based on the bill’s rules.

Industry advocates who have been pushing hard for at least $32 billion in relief for transit nationwide were disappointed to learn that the senators had essentially halved their request — but were optimistic that it would at least get most agencies over the hump while vaccines are distributed.

“The money in this bill should still be enough to get everyone through March 31, which is the stated goal of the bill,” said Jeff Davis of the Eno Center for Transportation. “The mythical ‘$32 billion needed NOW’ total is based on an extrapolation of the MTA’s earlier request for $12 billion, which includes projected operating losses through summer 2024. The number needed to get through December, much less March 31, 2021, is much less.”

(The 75% rule applies to *both* CARES & the new COVID Act–this will free up money for MTA, MBTA)

A far bigger winner in the bill is the private transit industry: motorcoach operators would receive $8 billion in relief, or 80 percent of the $10 billion they’ve been pushing for since the CARES Act left the sector out in the cold. Though the relief would take the form of grants and loans, it was still met with optimism by the school bus industry, which remains among the largest mass transportation operators in the U.S, even as education increasingly shifts online. Intercity bus lines like Greyhound and Megabus would also benefit from the bill.

“This is great news and what we have all been working for, tirelessly, to happen,” said Peter Pantuso president and CEO of the American Bus Association in a release.

Amtrak will also receive $1 billion, while airlines and airports will collect a baffling $21 billion, despite the fact that they transport less than a third of the passengers than the MTA alone delivers every (non-pandemic) day.