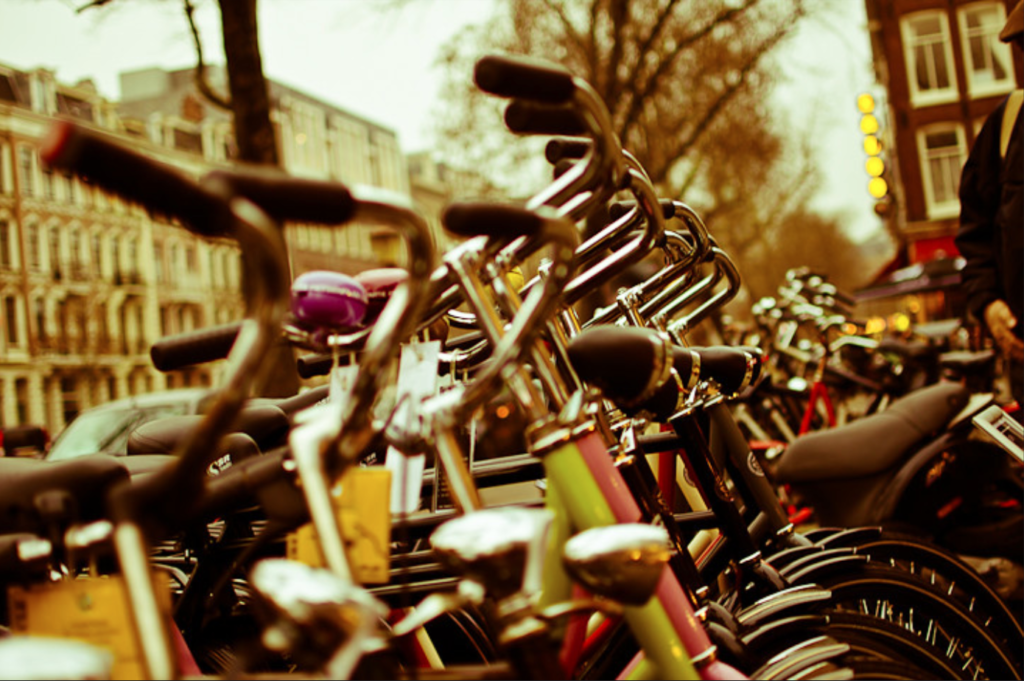 A new ranking of the most dangerous states for cyclists in the U.S. based on new metrics has bumped “bike-friendly” Delaware to the dubious “top” spot and demoted perennially perilous Florida to third place, challenging notions of how we measure safety for people on two wheels.

According to a new report from multimodal traffic analytics company Streetlight data, the First State claimed the first spot in the ranking when its 2018 and 2019 fatality totals were divided by 100,000 bike miles travelled (BMT) each year, rather than analyzing based on the state’s population overall. The National Traffic Highway Safety administration has long relied on deaths per 100 million miles travelled as its top-line safety metric for drivers, but has been unable to replicate a properly scaled version of that statistic for cyclists or walkers, since states don’t bother to count those road users with anywhere near the same attention as they devote to motor vehicle tallies, which are often collected continuously by traffic counters along and in roads.

Streetlight, by contrast, aggregates its biking stats from anonymized cell phone location data across the country and uses an algorithm to determine when, where, and how long residents stay in the saddle. When divided by publicly available cycling fatality data, the company says that it can provide a “cycling-centric” metric that more meaningfully captures how well states are doing on safety — or how badly.

“Especially if you look at a state where people don’t ride bikes that much, you can’t measure exposure and risk just by dividing fatality rates by how many people live there,” said Phaedra Hise, who lead the study. “It makes much more sense to get more granular.”

Delaware’s crash to the bottom for safety is not without its asterisks. Streetlight excluded 11 states from its analysis because their crash totals fell below the threshold for statistical significance at fewer than five crashes a year; with just six crashes in 2018 and seven in 2019, President Biden’s home state nearly fell off the list entirely. Still, six or seven fatalities is an unacceptable number for a tiny state with just under a million residents, though it may not be objectively worse than Florida, which has 21 times the population, roughly eight times the annual deaths and a notoriously hostile road network that likely discourages residents from even trying to ride in the first place.

“If you’re a bike advocate in Florida and you’re used to seeing your state at the top of the [unsafe] list and advocating really hard for improved bike safety, this new ranking definitely shouldn’t take the wind out of your sails,” Hise emphasized. “What it should do is enable every bike advocate to make a stronger and more specific argument. It’s really hard to get useful bike data that non-cycling people will pay attention to. We hope data like this will help arm bike advocates with actual numbers, and the rest of the world will take note.”

Streetlight acknowledges that BMT crash rates alone don’t fully capture how safe a state is for cyclists. Delaware was actually ranked sixth in the League of American Bicyclist’s last edition of the Bicycle Friendly State Rankings, though that list is ranked by the number of actions the state has taken to become more bike friendly — e.g. funding protected infrastructure, or introducing bike-friendly laws — rather than how lethal a state’s roads actually are for riders right now.

The way a state’s residents ride also has a deceptive impact on the rankings. Car-dominated Missouri, for example, was ranked in the top 10 safest states for cyclists in both the Streetlight and NHTSA rankings, despite lagging in on-road protected bike infrastructure in nearly all its major metros; that may have to the fact that the state has the longest rail trail in America, along with an extensive network of off-road trails where cyclists ride for long distances without interacting with drivers at all. Few would argue that a state where cyclists must drive their bike to a trailhead before they can safely ride is really closer to achieving Vision Zero than one where residents can safely ride for shorter distances in their own neighborhoods. (Missouri is ranked 35th on the League of American Bicyclists’ list.)

Still, Hise emphasizes that BMT crash rates are still meaningful — especially when transportation leaders zoom in. Streetlight’s BMT data is perhaps most meaningful when overlayed over the bike fatality and injury map of a single city, so city leaders can identify which segments of the road network should be prioritized for protected infrastructure, rather than simply placing lane dividers where people bike the most without being injured or killed.

That sort of analysis may be more critical than ever after COVID-19, when cycling volumes exploded but thoughtful analysis of cycling crash trends didn’t keep up.

“A lot of people looked at the streets in 2020 and said, ‘Oh my gosh, look at all these bikes in my neighborhood! How great!’” Hise said. “But high bike counts are not always the best measure of where a bike lane is most needed, especially during times like these.”

If the American Jobs Plan succeeds in pumping more money for cycling infrastructure into communities across the country, those sorts of analyses may be more critical than ever. And for all its limitations, Streetlight’s state-by-state ranking at least gives a birds-eye-view of how successfully communities are getting riders on bikes and keeping them alive on the road.

“We’ve looked at a lot of rankings that really seem to measure how much [states] want to be bike friendly,” said Hise. “They look at number of miles bike lanes, or number of dollars for infrastructure, all these things that say ‘We want it to be safer for bikers.’ And that’s important — but it’s also important to look at what’s really happening, and how many people are actually dying.”