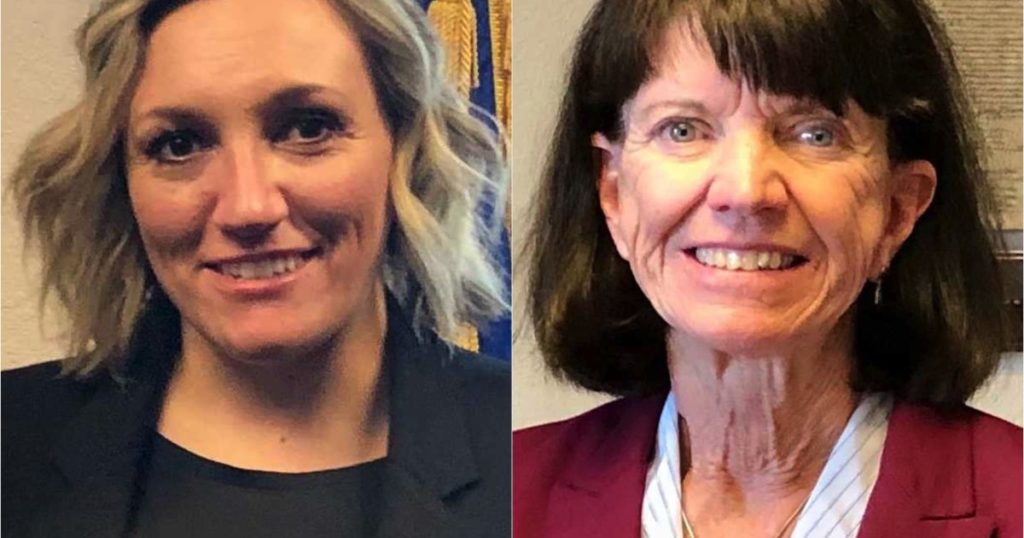 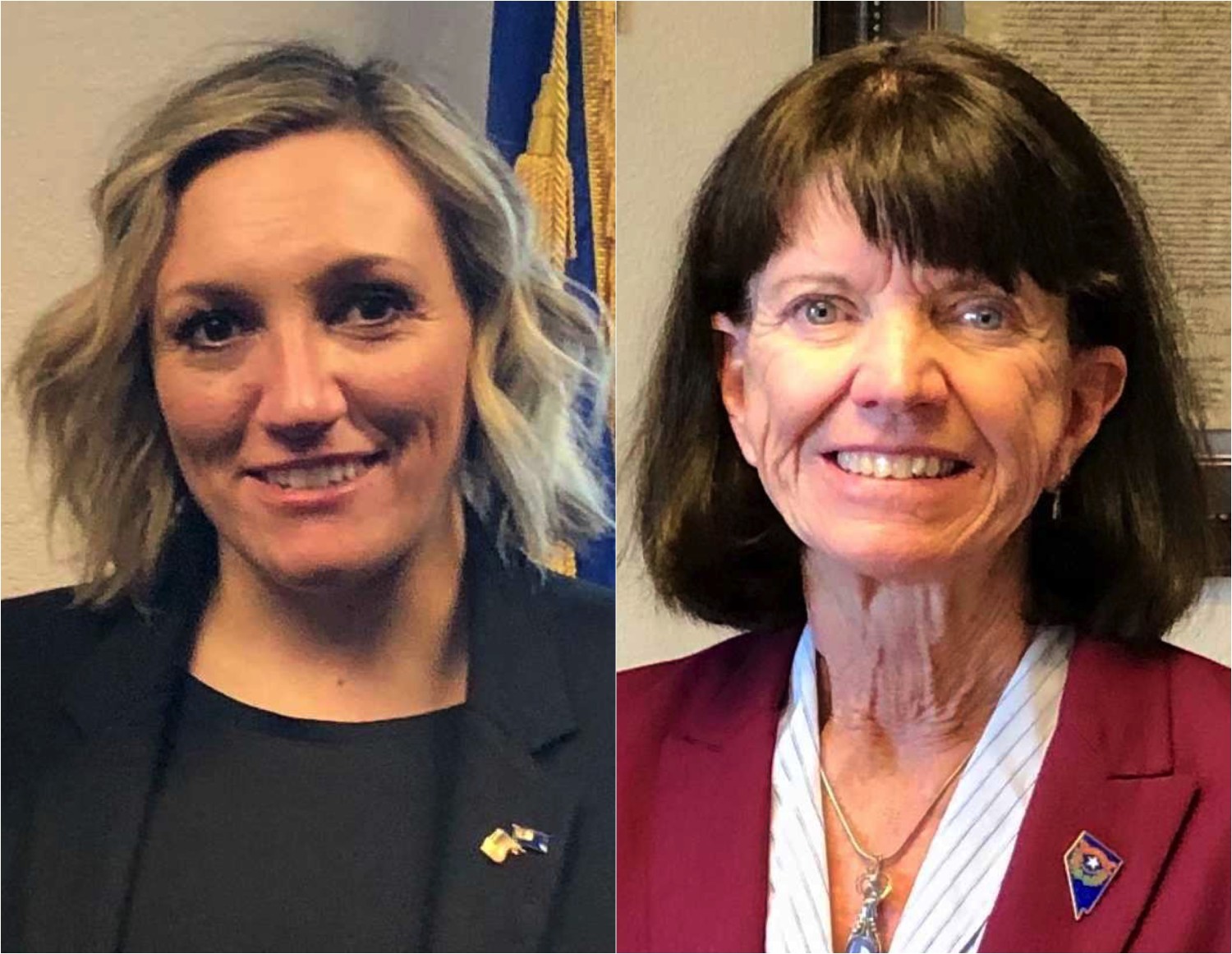 On the walls outside Nevada’s Senate chamber are rows of sepia portraits celebrating members of the legislative “Hall of Fame.” Dozens of men, several flamboyantly hirsute in the Old West style, vastly outnumber the women.

But just steps away, seated in her leadership office, Democrat Nicole Cannizzaro embodies a dramatic shift in this seat of government.

Nevada is the first and only state in the country where women make up a majority of lawmakers, a historic breakthrough that arrived two years ago. Since then, women have expanded their ranks to 60% of the 63-member Legislature, considerably more than any other state.

The result can be measured in dollars and sensibilities. Among the changes are new laws expanding access to healthcare and family planning, fortifying abortion rights, strengthening the penalties for domestic violence and giving prosecutors more and better tools to fight sex crimes.

At the same time, she went on, the influx of female lawmakers has brought a fresh perspective to issues as wide-ranging as maternal health, COVID-related job loss, poverty and small-business ownership. “We’re having those discussions in a way that we can relate to and that we’re shining our own experiences on,” Cannizzaro said.

A case in point: legislation that expanded workers’ compensation for Nevada firefighters who develop job-related breast, uterine or ovarian cancer. Those types of cancer were previously excluded from coverage.

Another example: a law stiffening the requirement that women receive equal pay for equal work. Previous attempts failed in part because male lawmakers questioned whether gender discrimination was, in fact, a problem requiring legislative action.

There was never a doubt among many of their female counterparts, who spoke from personal experience; Cannizzaro’s mother, a restaurant manager, won back pay as a result of a legal settlement.

“When women have a seat at the table,” Cannizzaro said, “we’re not inclined to have that argument an entire session,” which lasts a mere 120 calendar days every other year.

(Nevada may have the country’s most humble capital, the statehouse and Capitol Building set like an afterthought along a drab commercial strip of casinos, coffee shops and budget hotels. It reflects the way many here prefer their government, as small and inobtrusive as possible.)

But she echoed the Democrat’s suggestion that the greater number of women lawmakers has brought a more collaborative spirit to the Legislature, which meets across the street from a sandwich shop and hookah lounge.

“We problem-solve differently,” Titus said. “We negotiate differently. Women do a better job keeping it on policy and not taking things personally.”

The change is part of a larger trend.

Forty years ago, women made up just 12% of state lawmakers nationwide. It took more than three decades for that number to double, to just over 24% in 2013.

Since then, the number has grown considerably, owing in good part to the turnover spurred by legislative term limits and, in the Trump era, a greater number of politically energized women winning elected office. Today, women hold nearly 2,300 of the roughly 7,400 legislative seats nationwide, or just over 30%.

In addition to the Assembly and Senate in Carson City, female lawmakers hold a majority of seats in the Colorado House, the New Mexico House, the Oregon House and the Rhode Island Senate.

The trend appears to feed on itself: The more that women are seen in positions of power, the likelier others are to try for political office. Nevada offers several role models, including its two U.S. senators, Jacky Rosen and Catherine Cortez Masto, and two of the state’s four House members, Susie Lee and Dina Titus (who is no relation to the Republican Assembly leader.)

In Carson City, women hold three of the state’s six statewide offices, including lieutenant governor, make up half the legislative leadership and lead several of the most powerful committees in the statehouse.

“They’re now in a position to set the agenda,” said Sondra Cosgrove, a history professor at the College of Southern Nevada, who is studying the impact of the state’s female majority Legislature. “They decide what gets heard and what goes forward.”

It helps that Democrats, who control the Legislature, have a governor of their party, Steve Sisolak, willing to sign bills such as the pay equity requirement into law. But as Cannizzaro noted, “You still have to have a legislature that is willing to pass that out of committee in both houses, off the floor in both houses and get it over to the governor’s desk. It is not enough for him to say, ‘I would be inclined to sign a bill if it comes to me.’”

Of course, partisanship hasn’t melted away simply because women are wielding increased power, or seeking ways to disagree without being quite so disagreeable. (Democrats outnumber their female Republican counterparts in the Legislature by nearly 3 to 1.)

Titus dismissed the “special interest” bills promoted by some Democratic women and scoffed at the “identity politics” of sorting lawmakers by their gender. There will come a time, she said, when the power and proportion of women legislators becomes so commonplace in Nevada and beyond that people stop noticing.

That, Titus said, will be the true measure of equality.