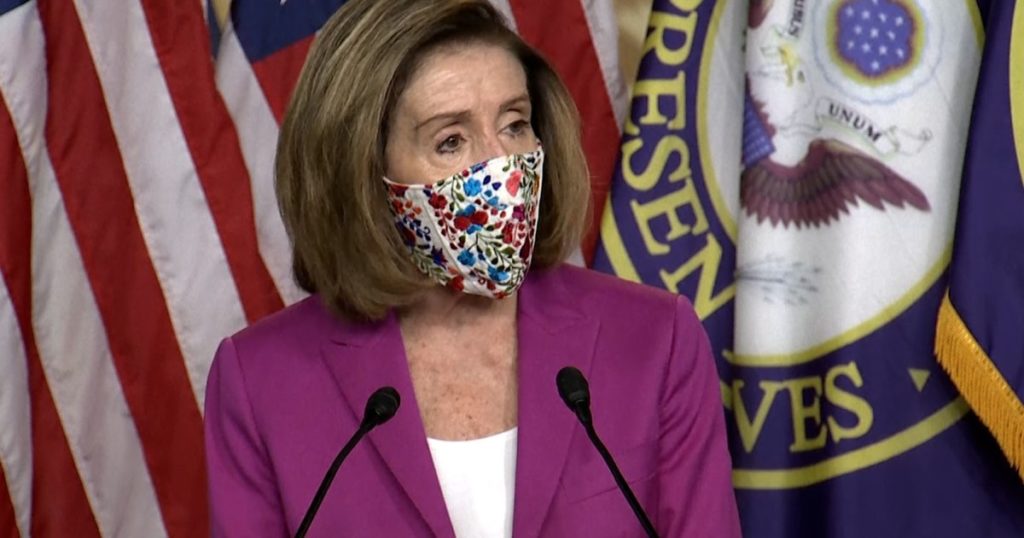 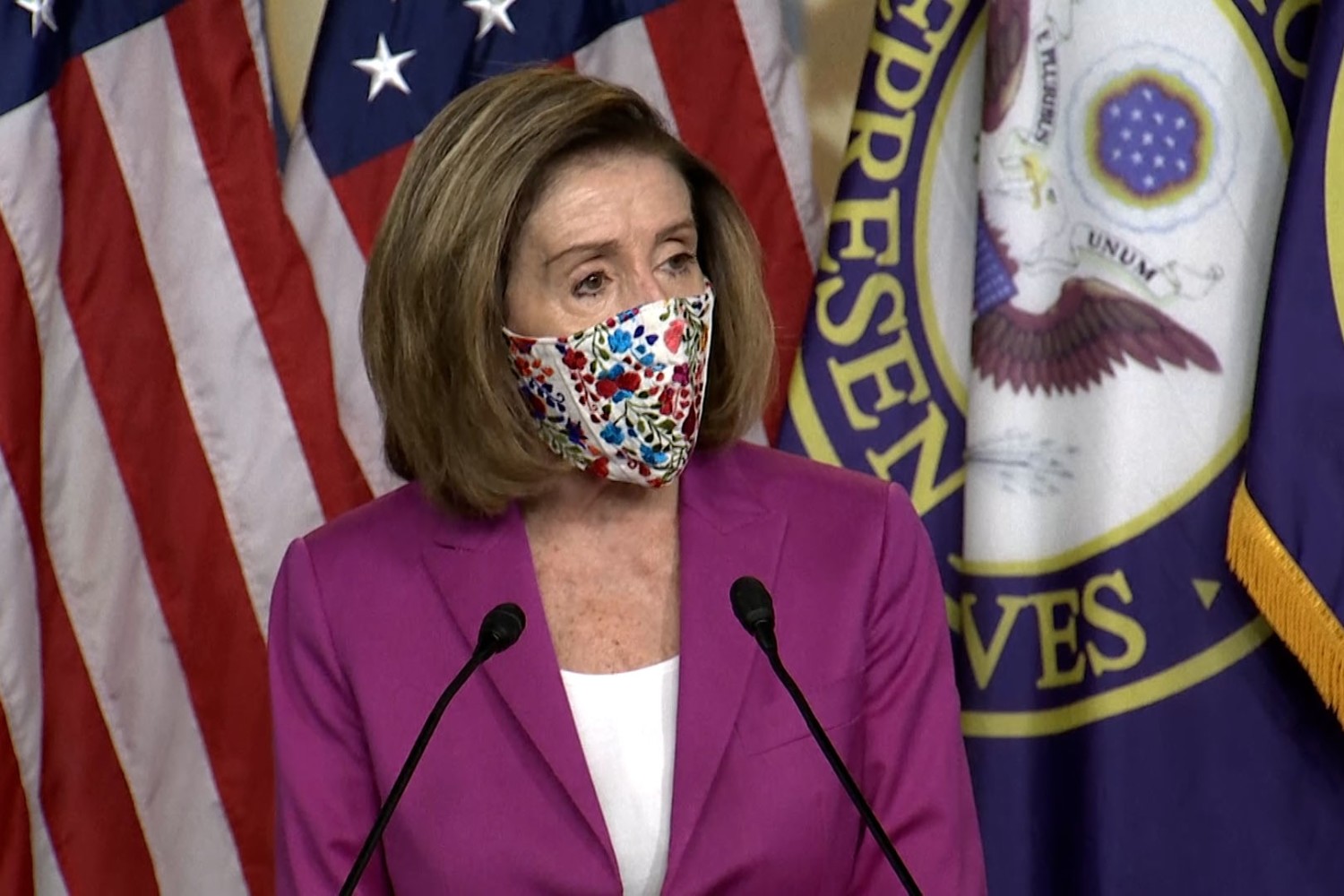 In the wake of the mob attack on the U.S. Capitol, the top two Democrats in Congress called for the removal of President Trump from office.

If the Cabinet and Vice President Mike Pence don’t move forward to exercise the 25th Amendment, “the Congress may be prepared to move forward with impeachment,” said House Speaker Nancy Pelosi (D-San Francisco). “That is the overwhelming sentiment of my caucus.”

“This is urgent. This is an emergency of the highest magnitude,” she said.

House Democrats were preparing articles of impeachment against the president for the second time in a year, determined to show that Congress took a stand against the violence even if Trump is to leave office in less than two weeks.

While conviction seems unlikely — Senate Republicans have shown no sign that they would go along with it — Democrats feel as though they can’t let Wednesday’s events appear in history books without a response.

Rep. Ted Lieu (D-Torrance) called it “important to show future generations that Congress didn’t just ignore what happened yesterday and that we put on record our efforts to try to remove a president that instigated an attempted coup.”

Democrats were expected to introduce articles as soon as Monday. Members were discussing whether to try to convince Democratic leaders to hold a vote on the House floor or to at minimum get articles through the House Judiciary Committee, according to lawmakers involved in the discussions.

There is also discussion about issuing a censure against the president.

Sen. Charles E. Schumer of New York, the top Democrat in the Senate, also called on the Cabinet and Pence to use the 25th Amendment to the Constitution to remove him. If they don’t, he said, Congress should convene to impeach him.

Both impeachment and invoking the 25th Amendment remain logistically difficult given the expiration of Trump’s tenure Jan. 20. Congress formally adjourned early this morning and is not scheduled to return until shortly before the inauguration.