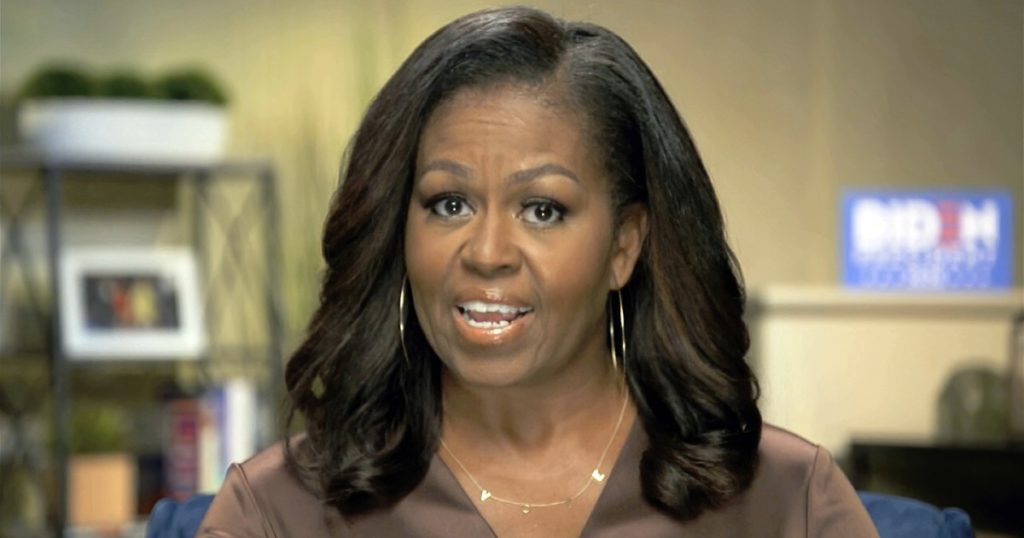 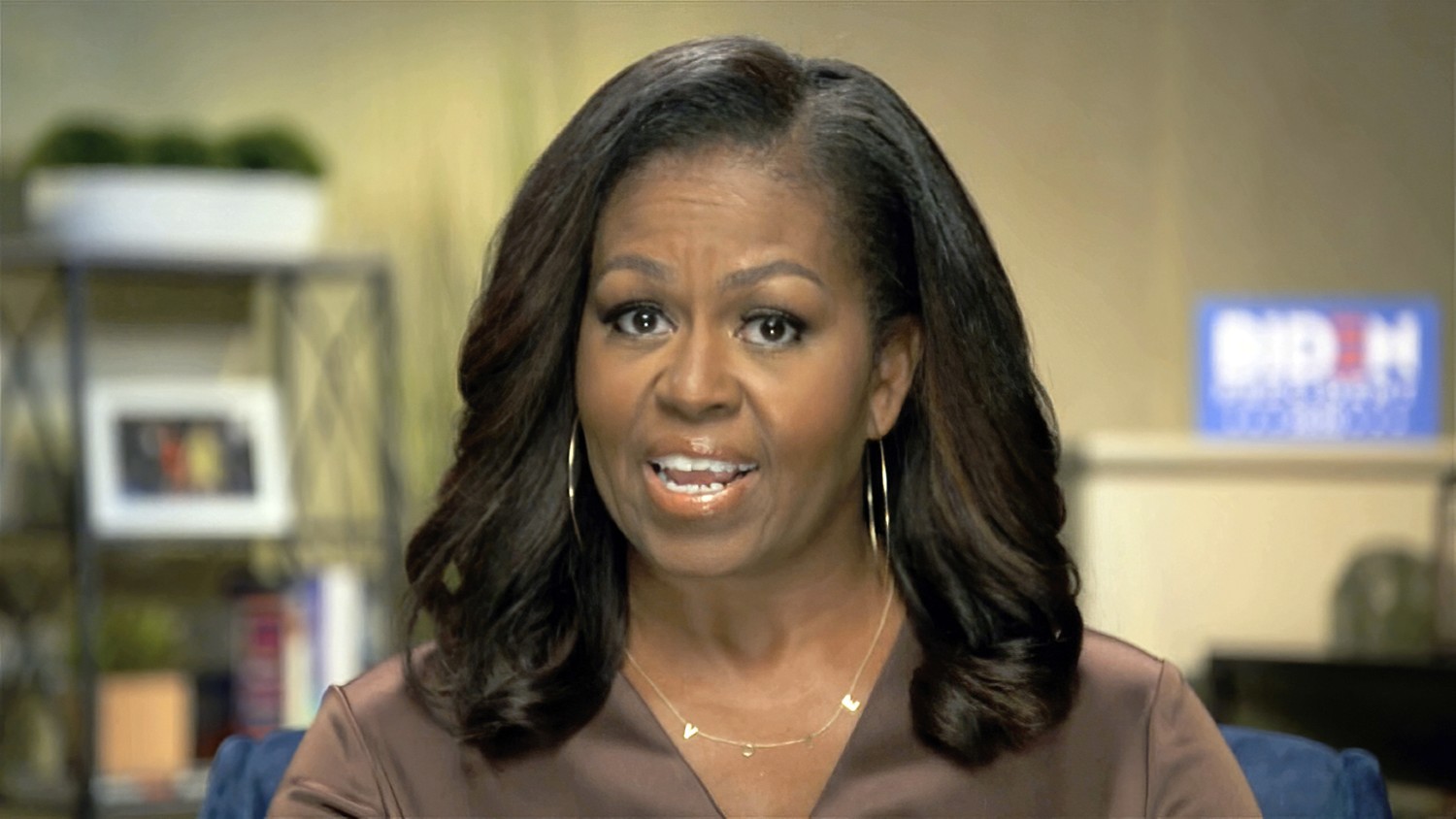 Former First Lady Michelle Obama took to Twitter to say that she woke up Wednesday “elated” by the news that the Rev. Raphael Warnock had won his Senate race, but that her “heart had fallen harder and faster than I can remember” as violent supporters of President Trump stormed the Capitol.

“The day was a fulfillment of the wishes of an infantile and unpatriotic president who can’t handle the truth of his own failures,” she continued.

She called the mob as a “gang” and described how they waved the Confederate flag, “desecrated the center of American government” and then were mostly led out of the building freely.

“It all left me with so many questions — questions about the future, questions about security, extremism, propaganda, and more. But there’s one question I just can’t shake: What if these rioters had looked like the folks who go to Ebenezer Baptist Church every Sunday? What would have been different?”

She continued: “And for those who calls others unpatriotic for simply taking a knee in silent protest, for those who wonder why we need to be reminded that Black Lives Matter at all, yesterday made it painfully clear that certain Americans are, in fact, allowed to denigrate the flag and symbols of our nation. What do all those folks have to say now?”