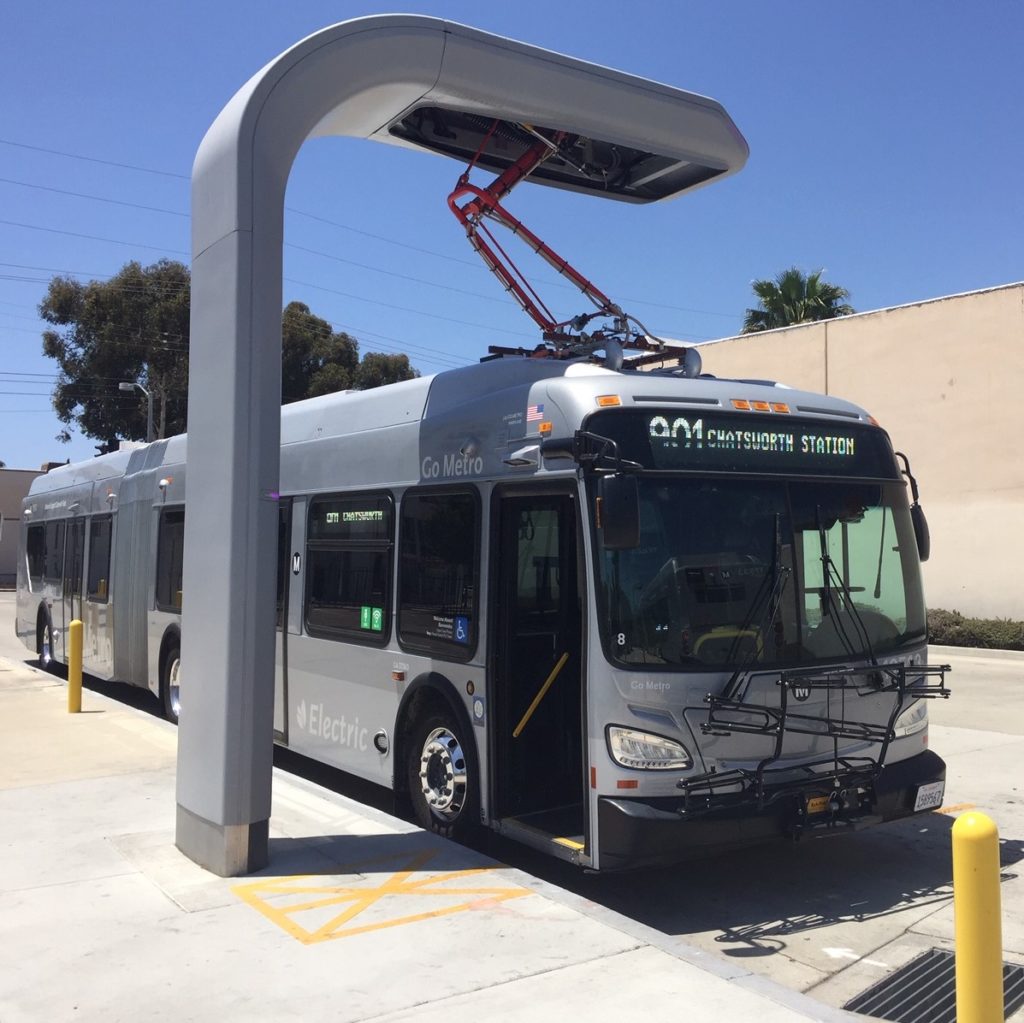 A new Metro staff report gives a glimpse into Metro’s snail-like progress toward board-mandated electrification of its bus fleet.

Back in July of 2017, the Metro board approved transitioning all of its ~2,500 bus fleet to be all electric by 2030. Some boardmembers were questioning if Metro buses could be all-electric before the 2028 Olympics, but ultimately the board adopted staff’s preferred 2030 deadline.

At the time, the Metro board approved pilot electrification of the Metro’s Bus Rapid Transit Lines. The G (Orange) Line was then scheduled to be all electric buses by the end of June 2020. The J (Silver) was scheduled to be all-electric buses this month. Those fast-tracked pilots should have informed subsequent electrification, including a 2019-2020 technology assessment, followed by a Spring 2020 Zero Emission Bus Master Plan update, and then a new electric bus procurement. None of those happened. In 2020, Metro applied for a state grant for $105 million worth of electric buses and charging infrastructure, but the application was not funded.

Metro’s initial BRT electrification pilot was completed nearly a year late. The first G Line electric bus premiered in July 2020. Full electrification was expected in late 2020, but that didn’t happen. As of the last month, the G Line is now fully electric.

This week’s staff report presentation confirms that J Line BRT electrification is not going to meet its initial project date of completion this month. The report states that Metro “has identified an optimum charging strategy” for the J Line – with a $50 million price tag, on the agenda for board approval this month. Also, Metro is currently testing five (of 60 ordered) 40-foot electric buses manufactured by BYD, with “production to start upon proof of design.”

Because the earlier pilots slipped with no new electric bus procurement on deck, the overall electrification timeline is slipping. The 2030 end date remains, but the ramping up is expected to occur more steeply. In 2017, Metro had planed to have 2,000 buses (80 percent of the fleet) electric by 2028. The agency now projects only 1,500 by 2028.

Metro now anticipates that full electrification will cost $3.5 billion dollars. Metro’s staff report states that “Over a 10-year period [note that this would already delay completion two years, pushing it back to 2032], this is an average of $350 million per year. In recent years Metro’s bus capital expenditures have averaged approximately $190 million. Therefore, Metro will need to identify funding sources to address the gap of approximately $160 million per year.”

To catch up to its schedule, Metro expects to “continue to pursue competitive grants [and] identify additional funding sources.”