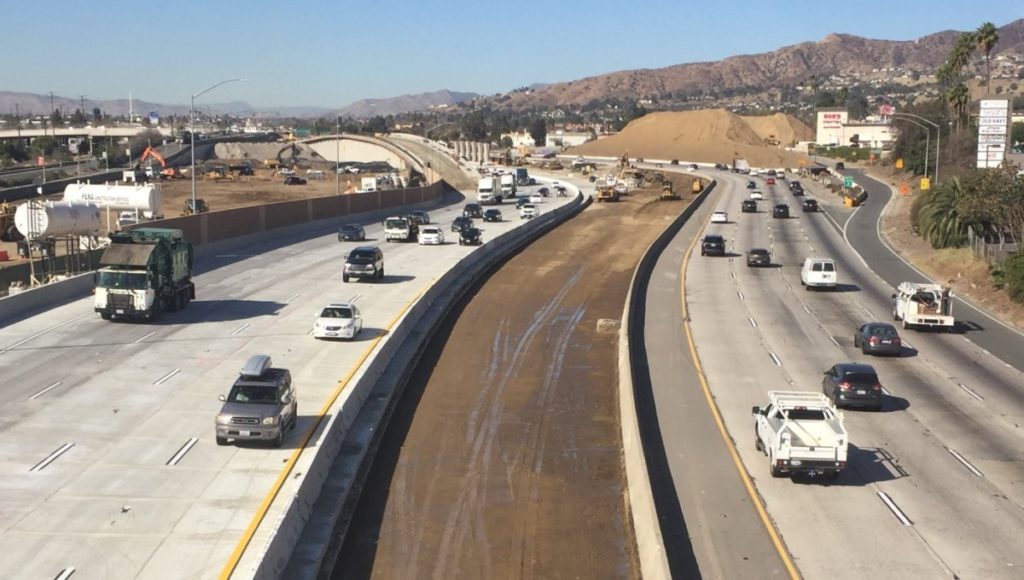 Next week, the Metro board Construction Committee will consider throwing good money after bad – on a mismanaged freeway widening project through Burbank.

There’s a lot to dislike about this $1.3+ billion mega-project. Metro and Caltrans’ I-5 North freeway widening project was announced to be completed in 2017; current projections now anticipate that construction could complete in Winter 2022. Metro and Caltrans have repeatedly lied about the project’s benefits. The project website currently claims it will “reduce congestion… decrease surface street traffic and improve air quality.” No freeway widening project has ever delivered these. These projects worsen congestion, increase car traffic, and pollute air and water – as well as demolishing homes and businesses.

At a time when Metro is facing dire COVID recession budgets, cutting transit service, rejecting board calls to accelerate transit projects, tiering capital projects into back-burner buckets, the board is being asked to bend over backwards to cough up extra money for highway widening.

In the past, Metro has been very clear that the project’s cost overruns were Caltrans’ responsibility. In June 2020, Metro CEO Phil Washington wrote that “the funding agreement for this [I-5 North] project indicates that Metro does not have financial responsibility for cost overruns.”

The staff report for this loan proposes that Metro now advance Caltrans a loan to cover $73.2 million in 5 Freeway North project cost overruns. “This amount is needed due to the delays resulting from relocation of utilities and other work not accounted for in design, different site conditions, hazardous material encountered, additional work requested by the corridor communities, and design changes.”

If the loan is approved, it could impact Metro’s capacity to pursue federal or state funding for other capital expenses. The staff report states that “Metro will seek reimbursement and or repayment of the front-funded costs or loan from any and all eligible State funding sources…”

The report also states that Metro could accept “in-kind services” from Caltrans to “be counted toward reimbursements to Metro.” What those services are, and whether this will become precedent for other Metro grants and loans is unknown. For example, will Metro start to accept in-kind services in lieu of, say, cities’ local matches for projects? Or maybe rider payment of transit fares? Or is this just an exception granted to highway widening?

If the Metro board is serious about things like fairness, equity, and fiscal responsibility, the board should force the mammoth state agency Caltrans to find its own money to cover overrun expenses that Caltrans is contractually responsible for. Approving more money for this nightmare project would send a signal to Caltrans that wastefulness and irresponsibility will be not only tolerated, but rewarded. Construction Committee chair Janice Hahn has repeatedly stressed that that Metro had no obligation to pay for this project’s cost overruns, and that she does not support Metro allocating more money for it.

The Construction Committee will consider this item at its Thursday January 21 10:30 a.m. meeting (agenda) and the final decision will likely go before the full Metro board at its January 28 meeting.