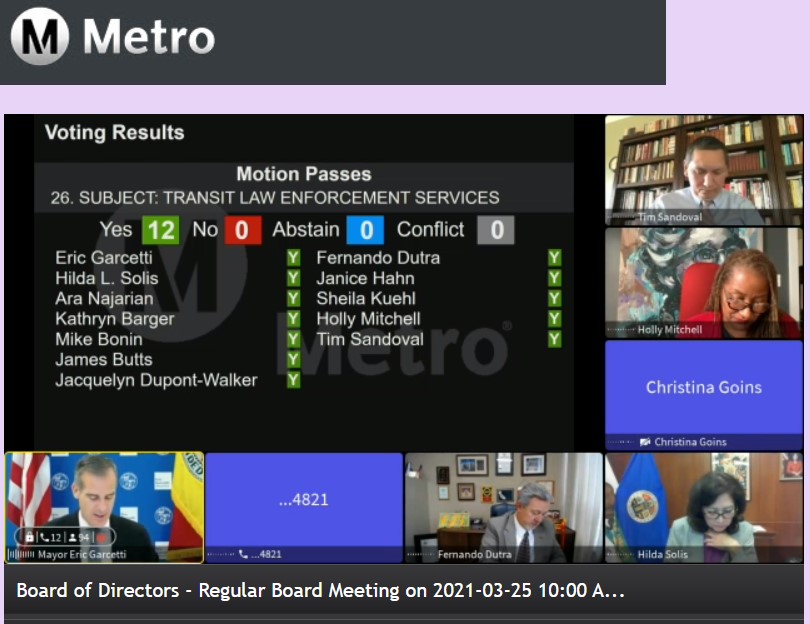 Today the Metro board approved an additional $36 million for the agency’s problematic transit policing. Metro transit police overshot their contract by 17 percent, then basically threatened to walk off the job this summer if Metro didn’t paper over their runaway finances.

The Metro board capitulated to law enforcement’s demand for $36 million to continue policing-as-usual through the end of December 2021. The one-time $36 million allocation goes on top of nearly $130 million annually that Metro already approved for this year’s policing, as part of its five-year multi-agency contract with LAPD, the L.A. County Sheriffs Department, and Long Beach Police Department.

It’s pretty clear that, by this fall, these law enforcement agencies will be back again asking for even more money – and likely threatening to walk away in January if the next tranche isn’t handed over. It is projected that Metro Security will request an additional $75 million to pay for policing through the end of the current contract in June 2021. The $75 million is the remainder of the $110 million initially requested, minus the $36 million approved.

All in all, assuming that the $36 million represents about six months, today’s approval brings Metro policing costs up to $150 million per year.  That’s way up from the $130 million per year approved in 2017.

At a time when many municipalities and agencies are rethinking their roles in systemic injustice, police brutality, and making Black lives matter, Metro keeps upping the money it pays to police. The big problem here is less the excessive and growing costs, but whose safety Metro is prioritizing. Metro law enforcement have a long record of criminalizing poverty, and over-policing Black, Latino, and unhoused riders. The harm Metro transit police inflict is not needed at any price.

To show its theoretical commitment to shifting some transit policing to a “community safety approach,” the board approved two additional motions. The first looked at paying community members of Metro’s four-months-delayed Public Safety Advisory Committee, who will oversee the agency’s shift to a community safety approach. The second allocated $40 million for unarmed response pilot programs – including $20 million to a transit ambassador program – to start next fiscal year. 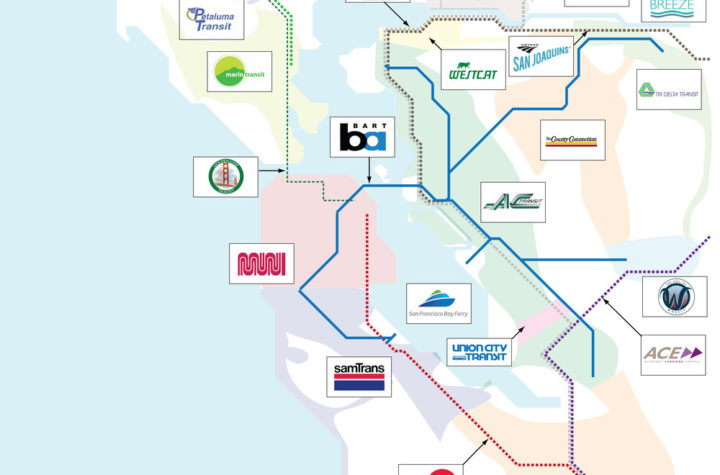