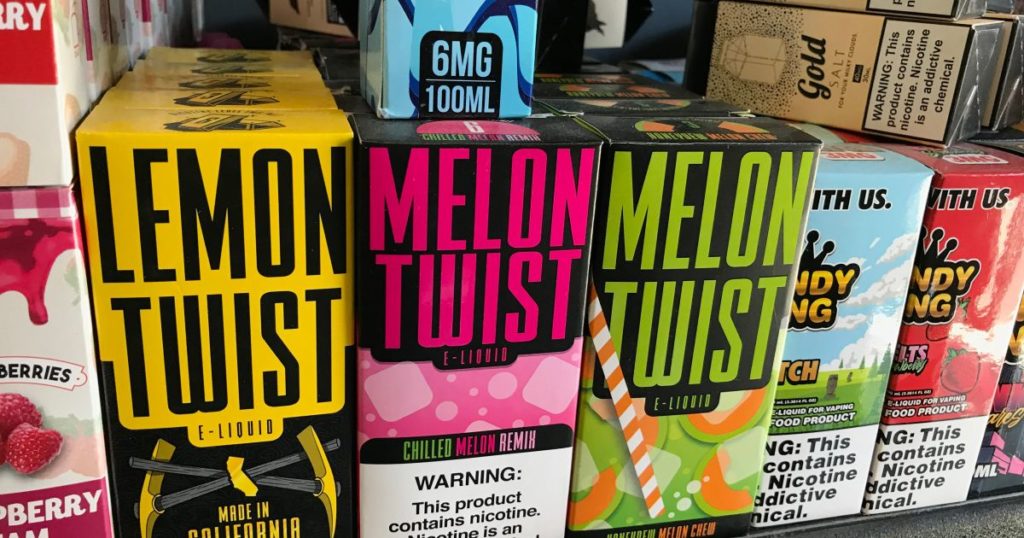 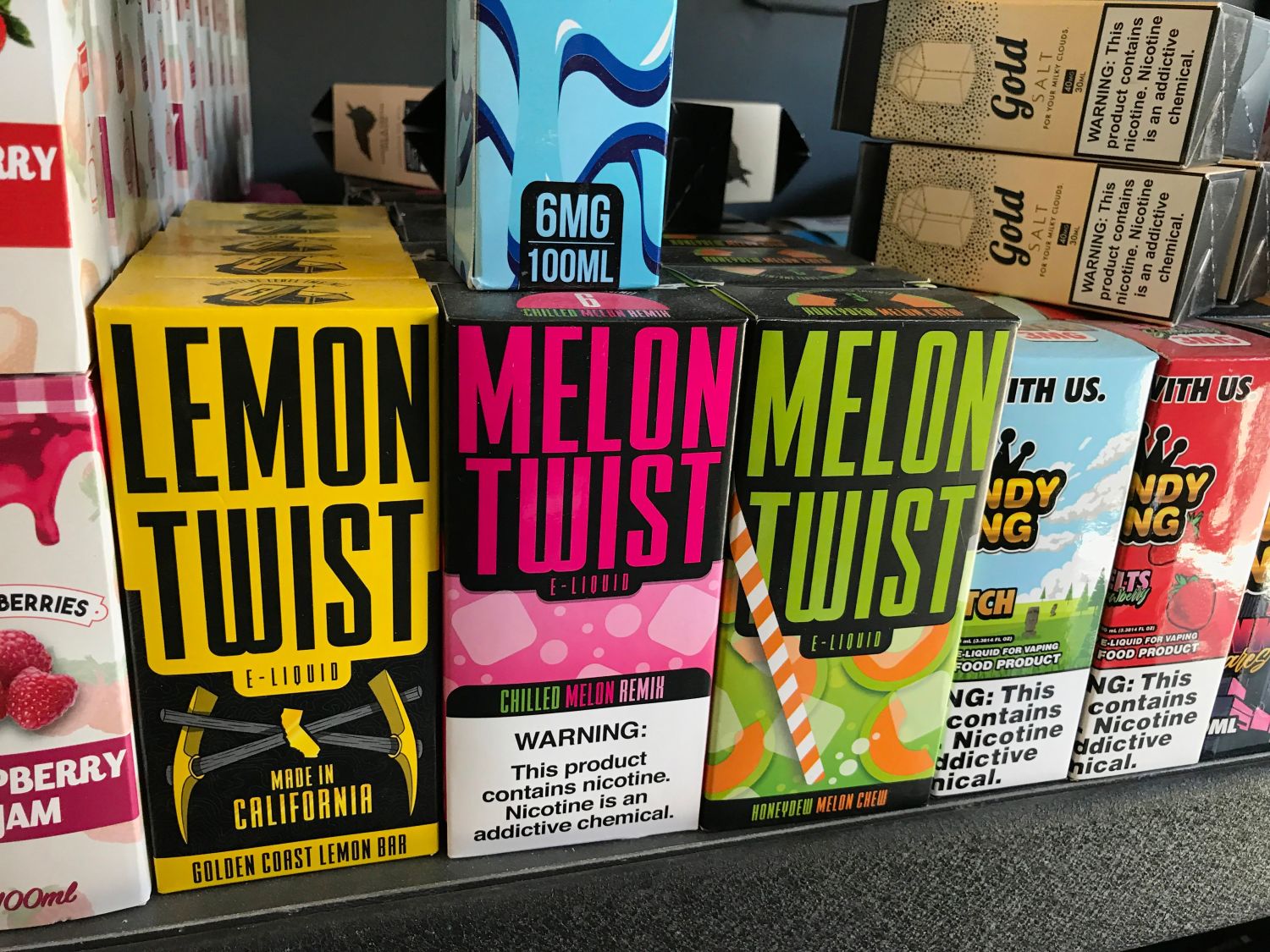 A California law banning the sale of flavored tobacco products was placed on hold Friday after state officials said a referendum by the tobacco industry qualified for the November 2022 ballot.

The announcement means the law approved last year by the Legislature and signed by the governor is suspended until California voters decide late next year whether to affirm or repeal the ban.

“It’s a sad day for California when the money of Big Tobacco is able to delay the inevitable while continuing to addict and kill more Californians,” said former state Sen. Jerry Hill (D-San Mateo), who authored the law before he left office.

The Secretary of State’s Office confirmed Friday that it had validated at least 623,312 signatures from registered voters on petitions that were turned in, the number needed to qualify the referendum.

More than 1 million signatures had been submitted by the California Coalition for Fairness, a group funded largely by tobacco giants including R.J. Reynolds Tobacco Co., Philip Morris USA and its affiliated U.S. Smokeless Tobacco Co.

The coalition said when it turned in the signatures in November that it was seeking to overturn “an unfair law that benefits the wealthy and special interests while costing jobs and cutting funding for education and healthcare.”

The law signed by Gov. Gavin Newsom bans the retail sale of flavored tobacco products including menthol and fruit flavors, as well as those used in electronic cigarettes. The measure exempts hookah, expensive cigars and pipe tobacco, as well as flavored tobacco sold over the internet.

Although the law was set to take effect Jan. 1, state officials held off enforcement to allow the Secretary of State to finish the signature certification process.

“This is Big Tobacco’s latest attempt to profit at the expense of our kids’ health,” Newsom said when the referendum drive was launched last year. “California will continue to fight back and protect children from Big Tobacco.”

Hill said his law was needed to address an increase in the use of electronic cigarettes by teens who he said are attracted by fruit and candy flavors.

During the legislative debate, the tobacco industry angered lawmakers with television ads alleging that by exempting hookah, expensive cigars and flavored pipe tobacco from the ban, legislators gave “special treatment to the rich, and [singled] out communities of color” by outlawing the sale of menthol cigarettes.

Opponents of the referendum say the tens of millions of dollars the tobacco industry is spending will be more than recouped as sales of menthol products alone will bring the industry $1.1 billion in revenue during the nearly two years the California law will be delayed.