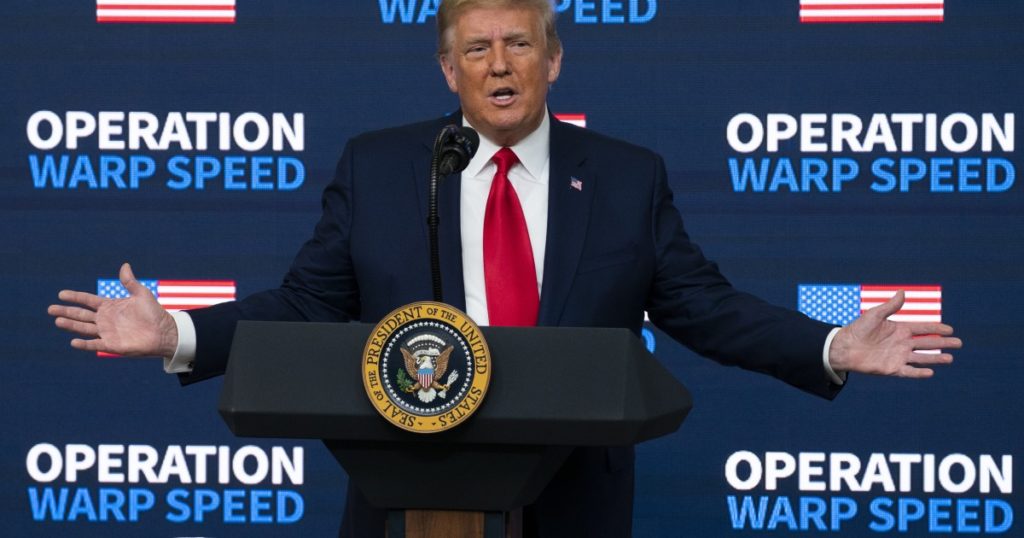 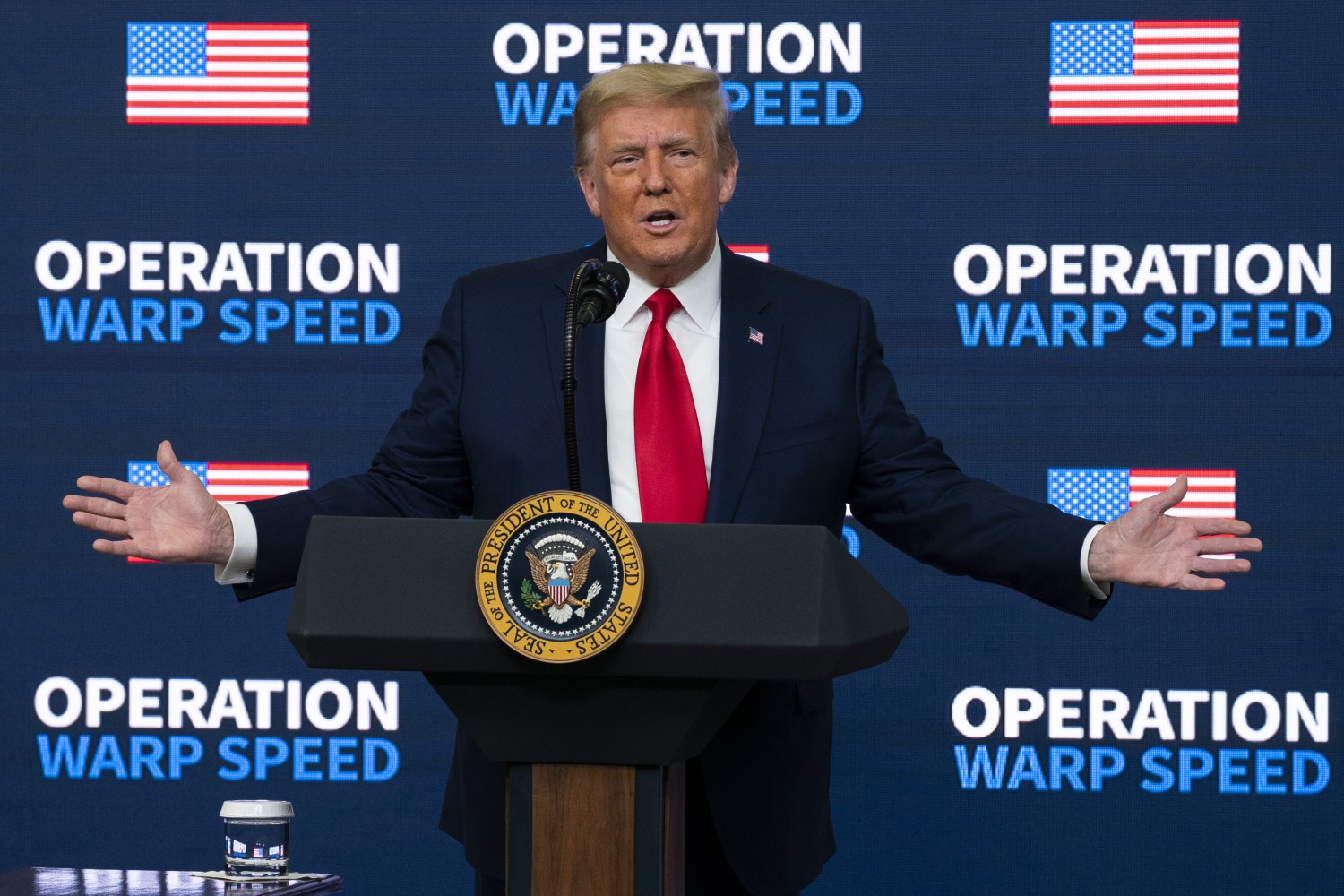 President Trump’s initial challenge to the outcome of the presidential election annoyed supporters of Joe Biden, who won the vote. But Trump’s early actions weren’t outrageous. A candidate — any candidate — has the right to challenge results, ask for recounts and investigate charges of wrongdoing.

But then, in state after state, judges rejected the president’s suits as devoid of serious evidence and weak in legal logic. By one Democratic lawyer’s count, Trump and his allies’ win-loss record in the courts was 1-58 as of Saturday night.

So the president escalated.

He asked Republican state legislatures to overrule their voters and give him their electoral votes. To their credit, they turned him down.

He asked Republican governors in states Biden won to refuse to certify the results. They turned him down, too.

And then, over the last few weeks, Trump took his crusade to a new, more dangerous stage by turning his battle to keep his job into a high-stakes loyalty test that will shape the GOP going forward.

He has begun pressuring Republican officials at every level of government to declare their support for his cause.

And, banking on loyalty from at least the three justices he appointed, he brazenly demanded that the Supreme Court overturn the entire election and declare him the winner. “How can a country be run by an illegitimate president?” he asked on Twitter, referring to Joe Biden, who won the election by a wide margin. “#OVERTURN”

On Friday, the court disappointed Trump, rejecting a lawsuit brought by Texas and 17 other Republican-led states asking the justices to invalidate Biden’s victories in Pennsylvania, Wisconsin, Michigan and Georgia. But if the court didn’t come through, Congress did. Almost two-thirds of the 196 Republicans in the House of Representatives signed on to a brief supporting Trump’s Supreme Court plea.

It’s tempting for anyone who isn’t in Trump’s camp to dismiss his failing effort as foolish, even laughable.

But that’s a mistake. The president’s attacks on the honesty of the election and the legitimacy of Biden’s victory will have lasting effects, even if they don’t succeed in overturning the outcome.

He has already succeeded in bending the Republican Party to his will and concocting an animating cause for his post-presidency: a grievance-fueled campaign against Biden and the Democrats he accuses of stealing the election — as well as against any Republicans who didn’t bend the rules the way he wanted.

“As a legal matter, it’s been a farce — but as a political matter, it’s been quite successful,” Bill Kristol, a leader of the GOP dissidents known as “never Trumpers,” told me. “It’s given Trump a means of maintaining control of the party despite having lost the election. That’s not what usually happens when a candidate loses.”

Instead of receding into retirement like most former presidents, Trump now has a crusade around which he can continue to raise money and ensure that the party remains in his control.

He can wage a shadow presidency from Mar-a-Lago, dispensing support to Republicans he likes and sponsoring primary challenges against those he doesn’t.

That’s bad news for Republican moderates and other dissidents who hoped to steer their party away from Trump’s quasi-autocratic populism.

It’s also bad news for Biden, who hoped to govern partly by forging bipartisan compromises with Republicans in Congress.

Instead, the new president will face an angry opposition party whose animating principle is that he stole the election from its rightful winner. A Quinnipiac poll this month found that 70% of GOP voters believe Biden’s presidency will be illegitimate.

Already, Republican state officials who helped certify Biden’s victories in Georgia and other states have fielded death threats from Trump’s most zealous supporters. The Republican leader of Pennsylvania’s state Senate told the New York Times that if she broke with the president, “I’d get my house bombed tonight.”

“The Republican Party may not realize it, but it has become an antidemocratic force,” Geoffrey Kabaservice, a GOP historian, told me. “Many conservatives believe that they can’t win elections anymore because Democrats always corrupt the process, and that can justify antidemocratic means…. Trump has legitimized a strain of conservatism that had been repressed before, but now it’s in control.”

It will be all too easy, come Inauguration Day, to dismiss Trump’s challenge to the election as a quixotic effort that failed. But just as attempted theft is a serious crime, a failed attempt to subvert the Constitution is a form of crime as well.

The biggest danger of Trump’s effort is that he has convinced so many Republicans that the election was rigged, establishing a precedent for future candidates to refuse to accept the outcome of a democratic vote.

For the moment, we appear to be escaping a full-scale constitutional crisis thanks to Biden’s healthy vote margin, the weakness of Trump’s case and the incompetence of his legal team. We may not be so lucky next time.