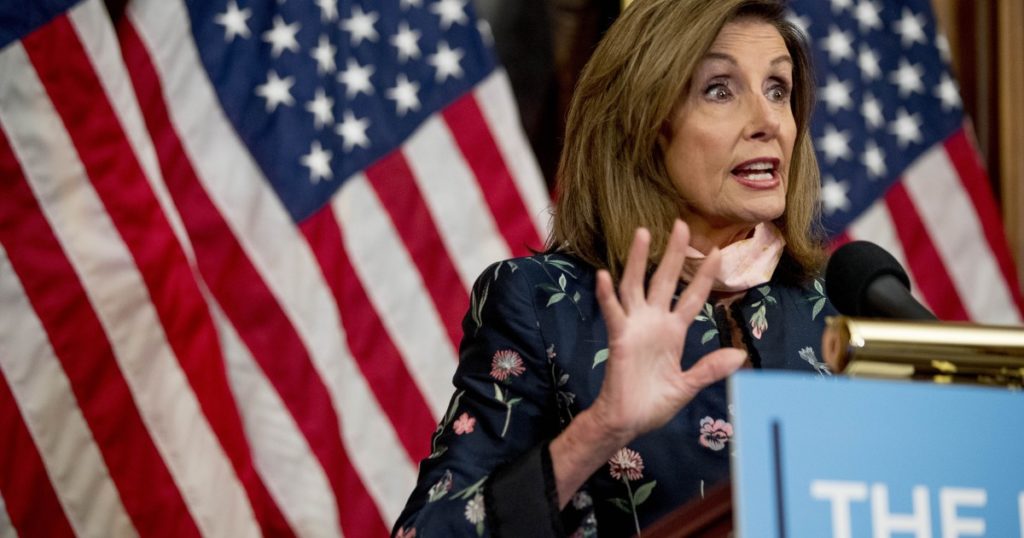 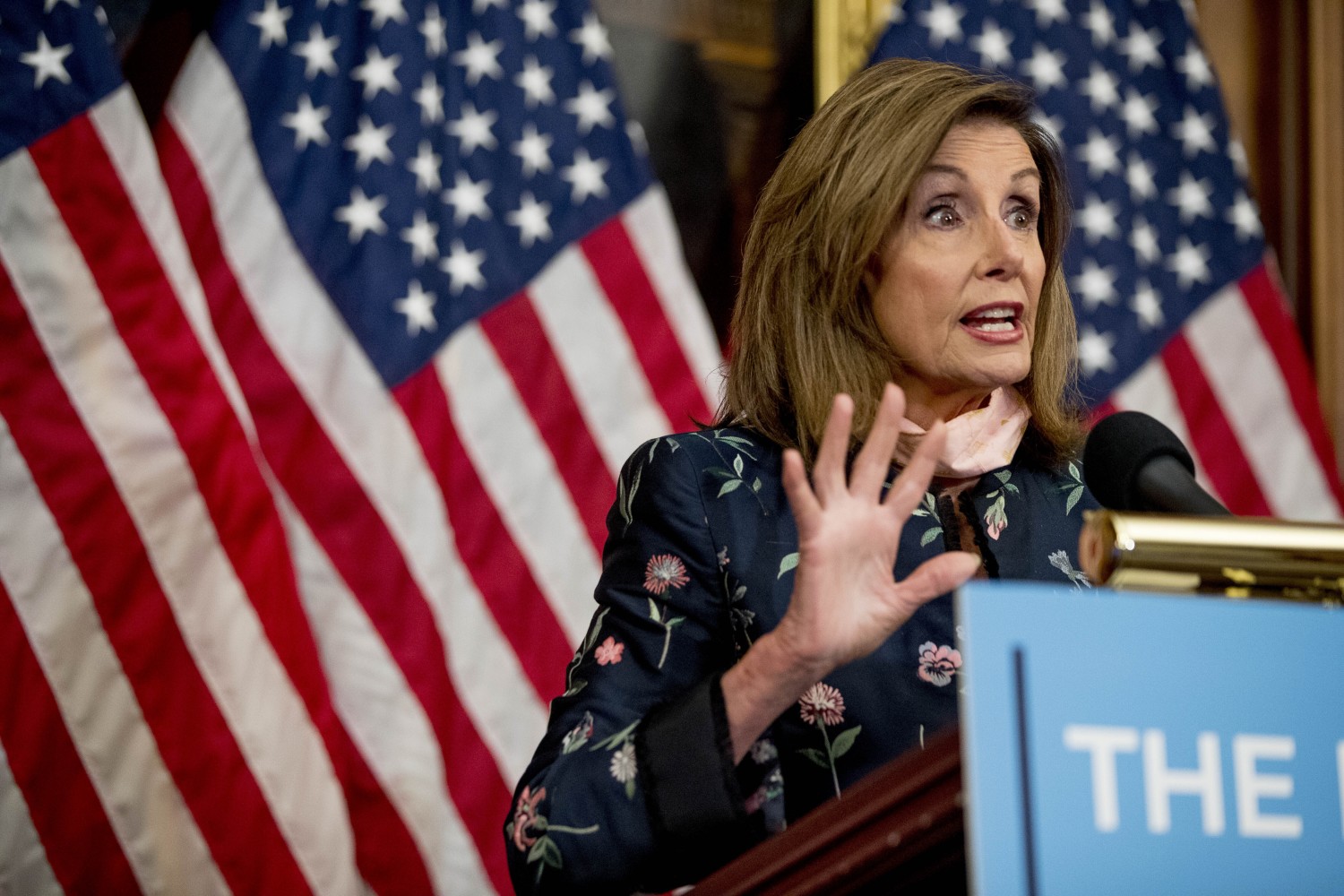 House Minority Leader Kevin McCarthy said in response that Republicans will not participate in the investigation unless Pelosi changes her mind.

Pelosi acknowledged that her decision is unprecedented in a statement Wednesday. But she said past statements by two of McCarthy’s five picks — Rep. Jim Banks (R-N.J.) and Rep. Jim Jordan (R-Ohio) — raised concerns about their ability to take part in the probe.

“With respect for the integrity of the investigation, with an insistence on the truth and with concern about statements made and actions taken by these members, I must reject the recommendations of Reps. Banks and Jordan to the Select Committee,” Pelosi said.

Banks was tapped by McCarthy to serve as the ranking Republican on the committee.

“This represents an egregious abuse of power and will irreparably damage this institution,” McCarthy said in a statement. “Denying the voices of members who have served in the military and law enforcement, as well as leaders of standing committees, has made it undeniable that this panel has lost all legitimacy and credibility and shows the speaker is more interested in playing politics than seeking the truth.”

“Unless Speaker Pelosi reverses course and seats all five Republican nominees, Republicans will not be party to their sham process and will instead pursue our own investigation of the facts,” he said.

The committee is scheduled to hold its first meeting July 27. Under the rules, it would have enough members to make a quorum and proceed even if none of McCarthy’s picks served.

Pelosi said she is willing to accept McCarthy’s three other choices.

“I also informed him that I was prepared to appoint Reps. Rodney Davis, Kelly Armstrong and Troy Nehls, and requested that he recommend two other members,” she said.

The select committee was created to investigate the security failures that led to the Jan. 6 attack on the Capitol, which occurred while Congress was certifying the 2020 presidential election results, as required by the Constitution.

After the Senate was unable to create an independent, nonpartisan commission to study what led to the attack, the House moved to create its own committee.

In the hours-long melee, thousands of people attacked police, broke windows and forced their way into the Capitol building, delaying the certification and causing Vice President Mike Pence and hundreds of lawmakers to flee to safe rooms.

Five people died during and shortly after the attack, and two police officers died by suicide in the days following the violence. At least 140 officers were injured, some permanently.

More than 500 people have been arrested on charges including conspiracy and unlawful entry.