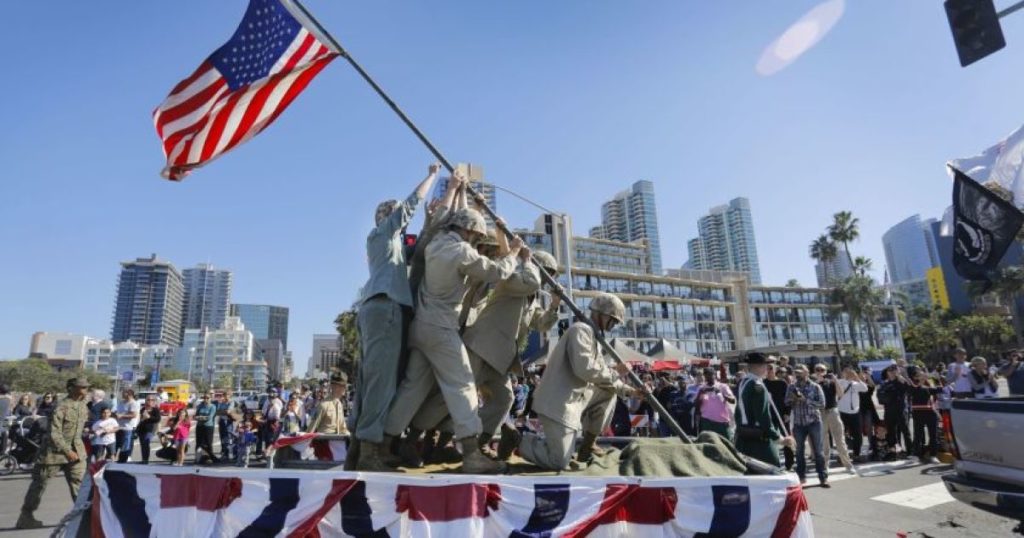 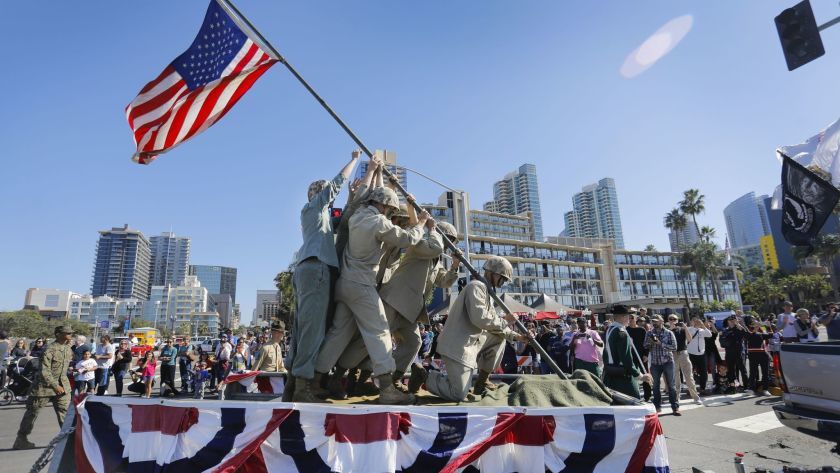 Congress is considering providing another $60 million to help address the massive pandemic-induced backlog of records requests that has kept veterans and their families from accessing benefits, including medical treatment.

Veterans request copies of their service records, which are held by the National Archives and Records Administration, in order to receive many available benefits including treatment through Veterans Affairs, college tuition through the GI Bill, home loans, proof of military experience for employers, and the option to be buried in veterans cemeteries. Often the records are sent directly to the agency that needs them, and the veteran may not maintain a copy for future use.

Most service records before 2004 are not digitized and could not be accessed remotely while federal workers were ordered to work from home for months during the pandemic. Millions of veteran records only exist on paper.

The backlog reached a peak of half a million requests in May 2021, said William Bosanko, chief operating officer at the National Archives and Records Administration.

On Thursday, the House Oversight and Reform Committee approved the new funds as part of a $3.5-trillion social spending bill expected to be considered this fall.

The $60 million to the National Archives will go to address backlogs in responding to veterans’ requests for military personnel records, and to increase digital preservation efforts and to address existing Freedom of Information Act requests. It is in addition to $150 million approved by Congress this year to speed up digitization.

“This funding will help ensure that veterans can obtain the benefits and essential services they are entitled to after sacrificing for our country,” committee chairwoman Rep. Carolyn B. Maloney (D-N.Y.) said.

National Archives officials have recalled employees to work in person at its main St. Louis facility, created a second shift and implemented weekend shifts. They have also hired more staff and contractors and are prioritizing emergency claims, archivist David Ferriero said. Although the growth of the backlog has plateaued, the National Archives has repeatedly warned Congress that it does not have the resources to address the backlog.

In July, Ferriero wrote in a letter to lawmakers that without more money, it would take at least another year to process all outstanding claims.

“They can’t wait a year. They deserve this now,” said Rep. Fred Keller (R-Pa.), who added that his office has been inundated with calls from veterans seeking help getting claims processed more quickly.

Most veterans who left service after 2014 already have digital records available, according to the VA, but the federal effort to digitize existing records has dragged since it began in 1994. Older veterans are the most likely to still have paper records that have to be pulled and scanned in person at a National Archives facility.