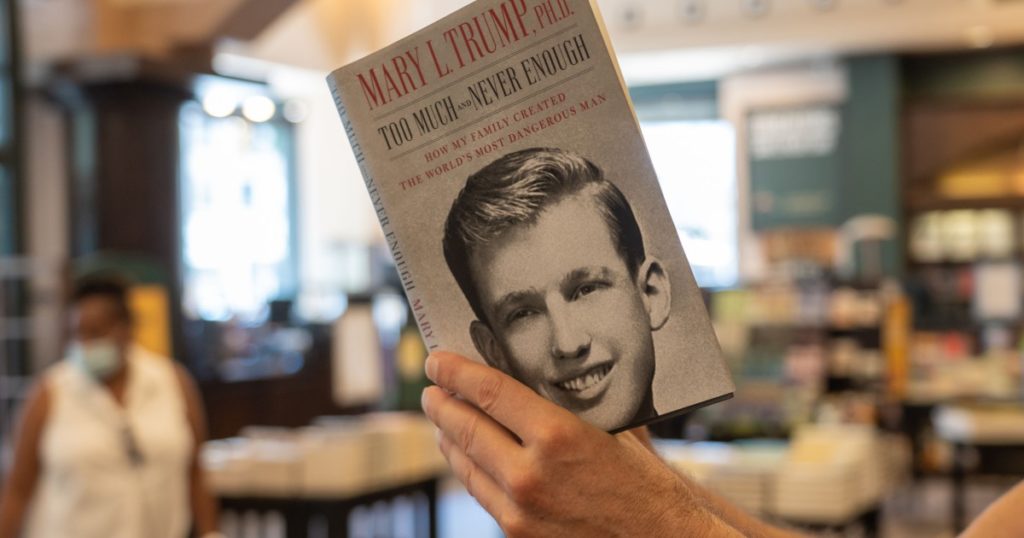 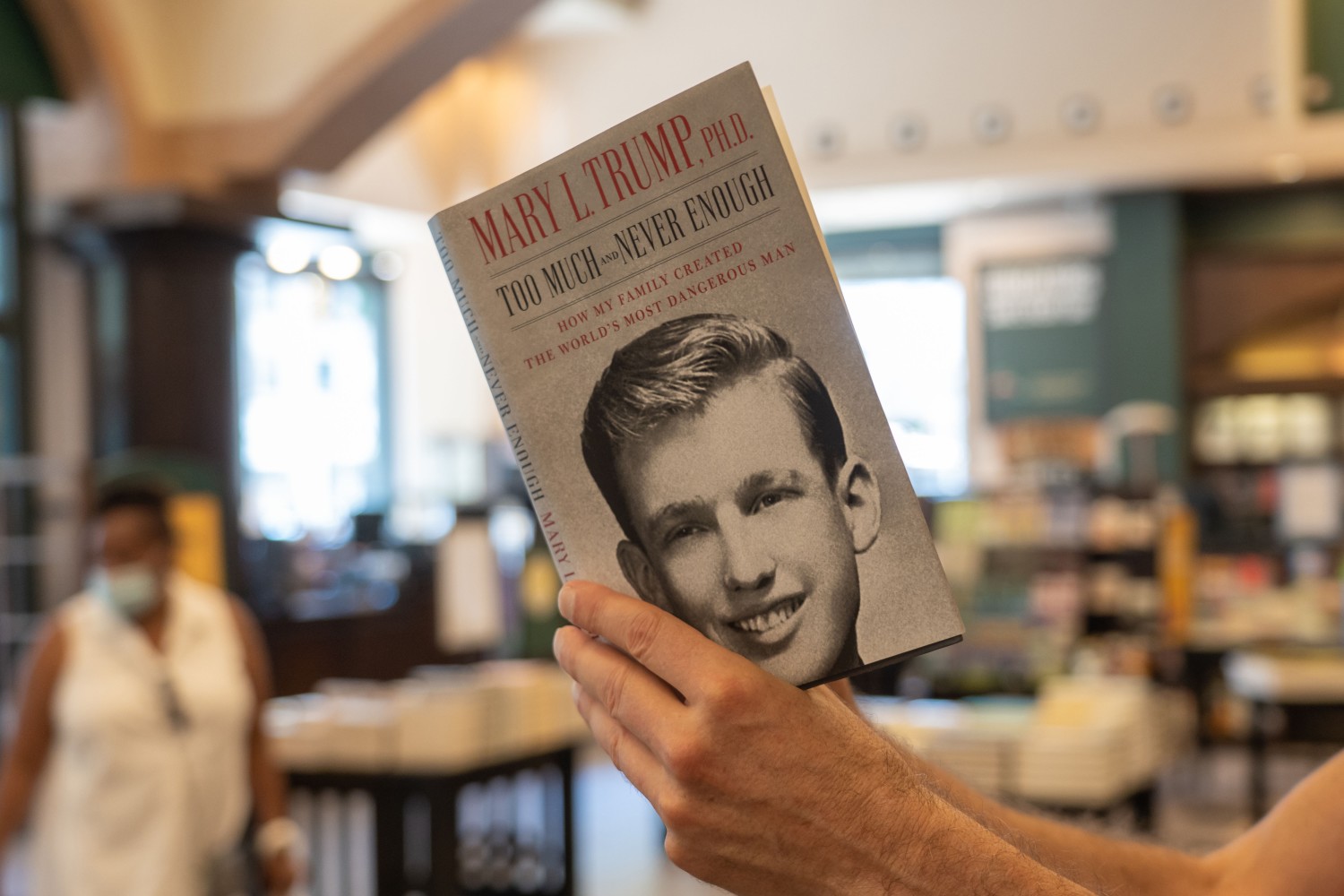 Donald Trump’s niece Mary Trump has more to say about her uncle and the effects of his presidency and will do so in her second book.

Due July 20, 2021, “The Reckoning” will “examine America’s national trauma” and the “mental health crisis” she says his administration induced following the onset of the COVID-19 pandemic, her new publisher, St. Martin’s Press, announced Tuesday.

“The Reckoning” follows her debut bestseller and bombshell exposé, “Too Much and Never Enough: How My Family Created the World’s Most Dangerous Man.” The contested tell-all offered an empathetic but scathing portrayal of the sitting president and set a record for Simon & Schuster on its first day of release in July by selling nearly 1 million copies.

As with her first book, Trump will draw on her clinical psychology background and firsthand experience as a member of the infamous family to study the Trump administration’s effect on the American psyche. In the publisher’s announcement, she concluded that her uncle transformed the U.S. “into a macro version of my malignantly dysfunctional family.”

“For four years, Donald Trump has inflicted a series of traumas upon the American people, targeting anyone he perceived as the ‘other’ as an enemy,” Trump said in the publisher’s statement. “Women were discounted and derided, the sick were dismissed as weak and unworthy of help, immigrants and minorities were demonized and discriminated against, and money was elevated above all else. Finally, he demonstrated his stunning lack of concern for the American people with his willful mishandling of the pandemic and the ensuing economic collapse.”

The author is uniquely suited to discuss her uncle and the psychological effects of his policies. She is the daughter of Fred Trump Jr., Donald Trump’s late older brother, and has a PhD from the Derner Institute of Advanced Psychological Studies (now known as the Derner School of Psychology) at Adelphi University.

She has taught graduate courses in trauma, psychopathology and developmental psychology. Mary Trump also had a brief stint ghost-writing Donald Trump’s third book and was a source for the New York Times’ 2018 Pulitzer Prize-winning investigation into Trump’s tax returns.

The “trauma” that she and the publisher refer to in their statement is rooted in American history, but was dramatically exacerbated by current events and “the Trump administration’s corrupt and immoral policies,” they said.

“Our failure to acknowledge this, let alone root it out, has allowed it to metastasize. Whether it manifests itself in rising levels of rage and hatred, or hopelessness and apathy, the stress of living in a country we no longer recognize has affected all of us. America is suffering from PTSD — a new leader alone cannot fix us,” the publisher said.