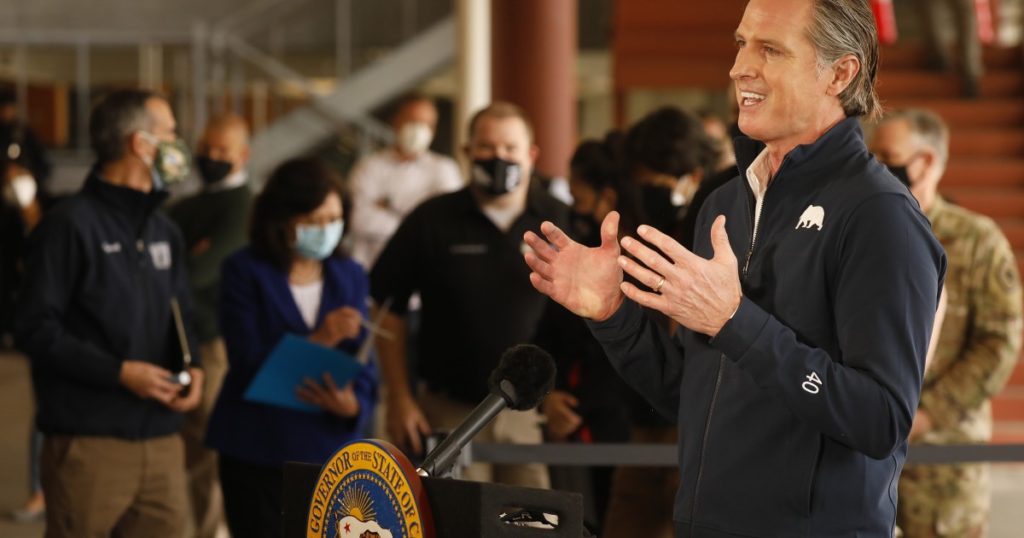 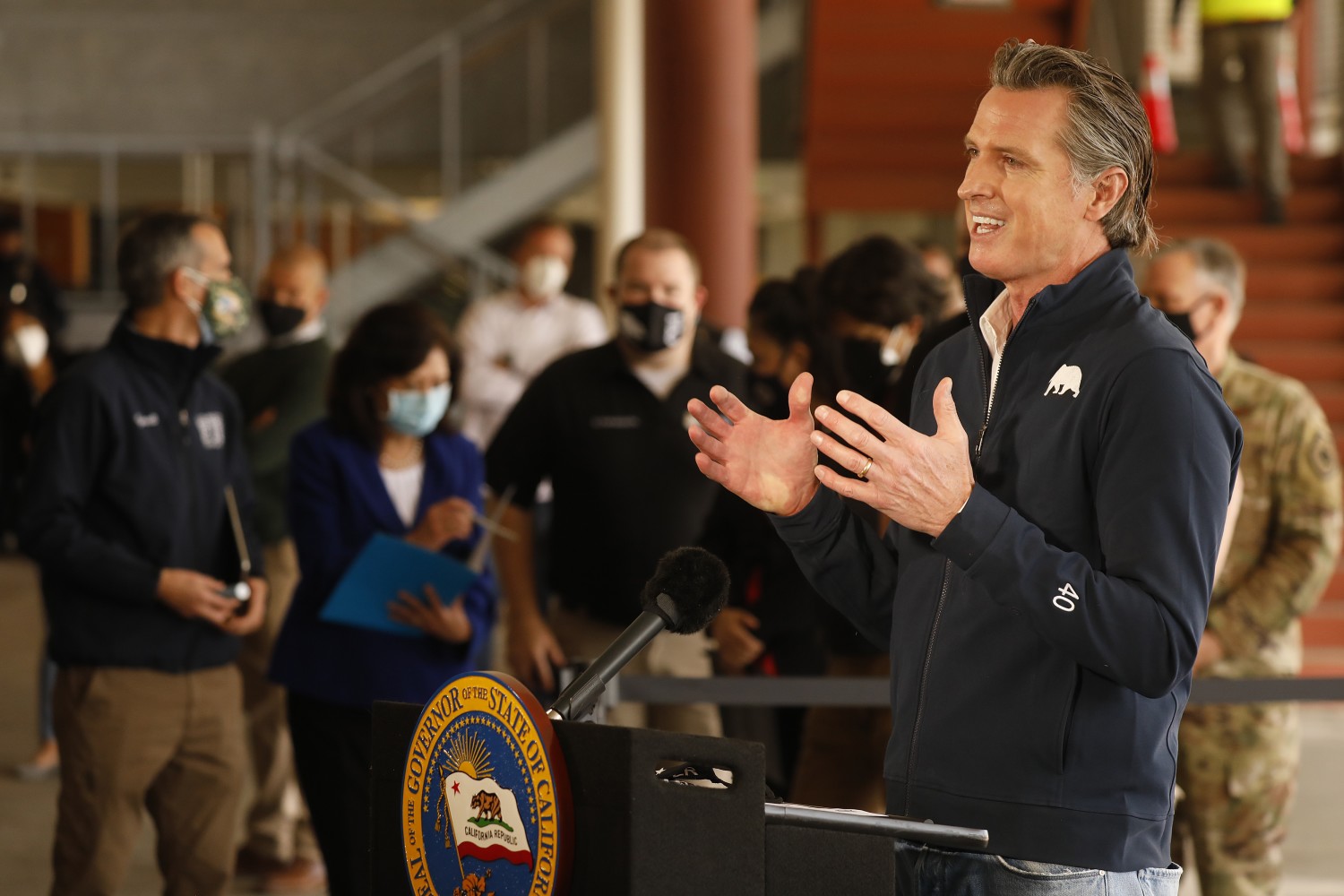 Gov. Gavin Newsom and legislative leaders announced Wednesday that they have agreed to provide low-income Californians a $600 state stimulus payment to help them weather financial hardships during the COVID-19 pandemic, part of a $9.6-billion economic recovery package that also includes $2.1 billion in grants for small businesses.

The “Golden State stimulus” payments provided under the state proposal, which will be expedited for legislative approval next week, are in addition to the $600-per-person stimulus checks already approved by Congress and would be on top of direct payments of up to $1,400 per person that have been proposed by House Democrats.

The package put forward for immediate action also provides more than $400 million in new federal funds for stipends of $525 per enrolled child for all state-subsidized child-care and preschool providers, which serve some 400,000 children in subsidized care statewide.

“As we continue to fight the pandemic and recover, I’m grateful for the Legislature’s partnership to provide urgent relief and support for California families and small businesses where it’s needed most,” Newsom said in a statement announcing the expedited relief package with Senate President pro Tem Toni Atkins (D-San Diego) and Assembly Speaker Anthony Rendon (D-Lakewood).

The state has suffered significant economic losses since the pandemic began in March 2020, with millions thrown out of work as businesses closed or operations were restricted at the direction of state health officials to slow the spread of the virus.

The new relief package comes a few weeks after the Legislature and governor fast-tracked approval of an extension of protections against evictions through June for tenants who pay part of their rent.

The one-time $600 payment to households, which Newsom proposed last month, would cost about $2.3 billion, and go to people including those receiving the California earned income tax credit for 2020. In addition, the agreement would provide a stimulus check to taxpayers with individual tax identification numbers who did not receive federal stimulus payments.

Beneficiaries would include immigrants who are in the country illegally who file tax forms. ITIN taxpayers who also qualify for the California earned income tax credit would receive a total of $1,200, state leaders said.

In all, the state would provide 5.7 million payments to low-income Californians.

California residents could be eligible for the earned income tax credit if they have annual incomes of $30,000 or less, which last year included 3.9 million taxpayers.

The relief package provides a $600 one-time grant to households enrolled in the CalWORKS public assistance program and recipients of supplemental security income and the state’s Cash Assistance Program for Immigrants program.

“Californians have been hurting,” Rendon said in a statement. “Our response tackles the human and the economic impacts of COVID in a way that echoes President Biden’s American Rescue Plan and will help those who are hurting most.”

Newsom and Democratic legislative leaders said the grants will help small businesses survive during the economic downturn caused by the pandemic.

“With billions of additional dollars we will have the capacity to provide … tens of thousands of additional small businesses, nonprofit and cultural centers grants from $5,000 to $25,000,” Newsom said during a news conference Wednesday.

The grant proposal, which requires approval by the Legislature, builds on a $500-million program that has provided 21,000 small businesses with financial help since December, Newsom said.

The tax relief will be provided over the next several years by exempting the first $150,000 of expenses paid by federal Paycheck Protection Program and federal Economic Injury Disaster Loan funds. In addition, the package includes $116 million in fee waivers for two years for heavily affected service industries.

Other provisions of the relief package announced Wednesday include:

A legislative budget committee is scheduled to hear the bills as early as Thursday, with floor votes possible Monday.

State leaders said they also agreed to restore funding for the California State University and University of California systems, the judiciary, Child Support Services and for moderate-income housing that had been targeted for cuts next year before additional funding came from the federal government.

Legislative leaders said Wednesday that they are in separate, ongoing discussions about measures that could be taken for the safe reopening of the state’s K-12 schools.