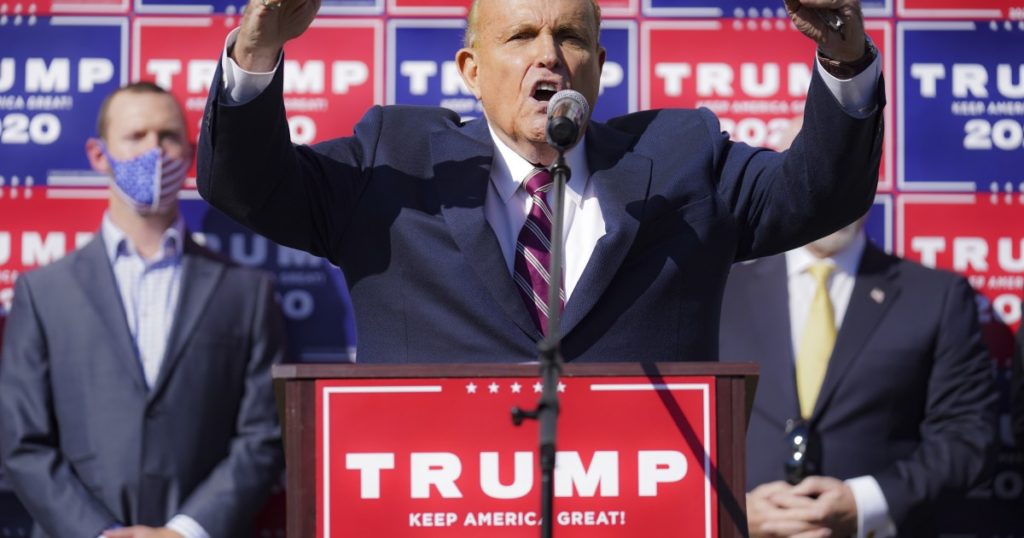 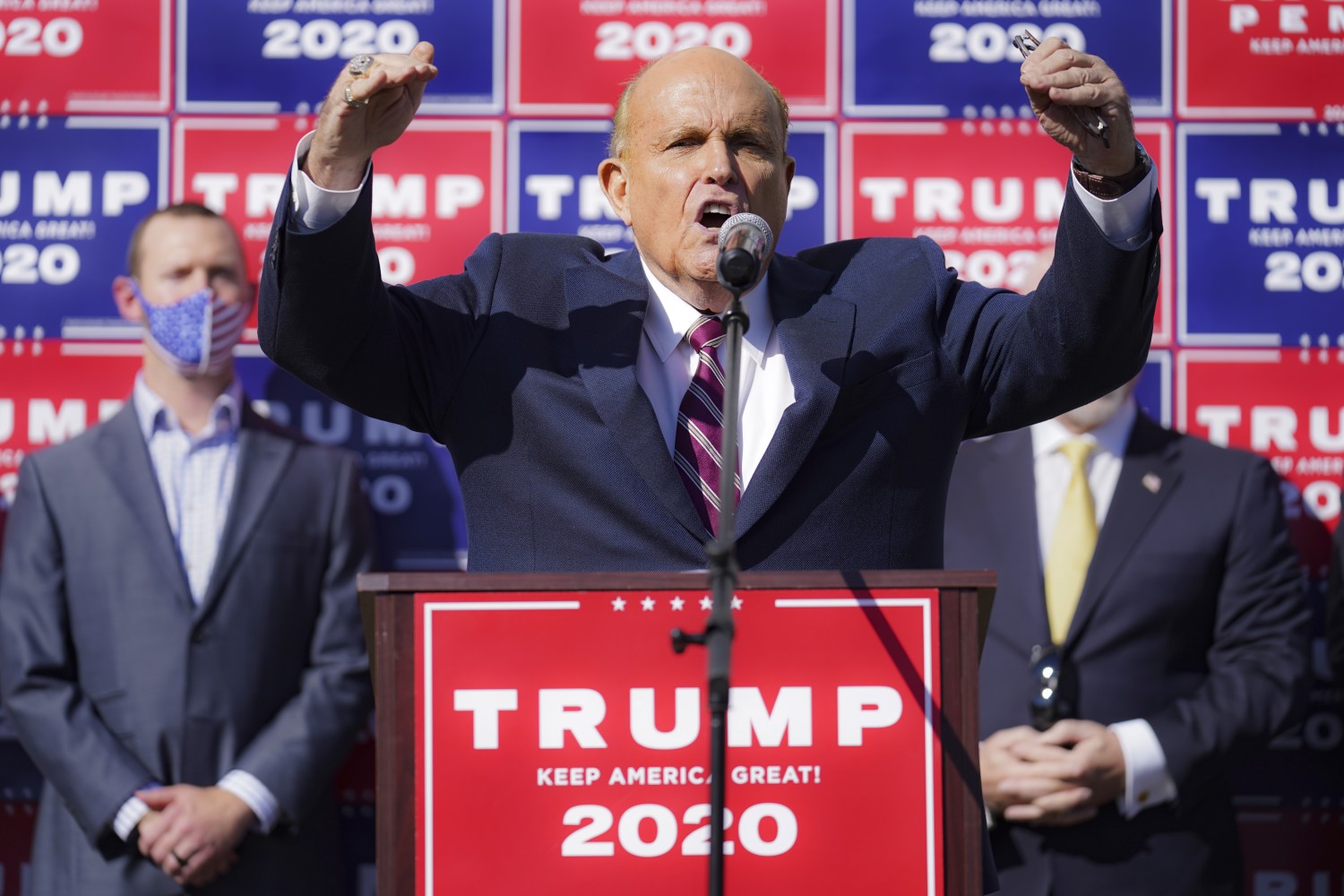 With the certification of President-elect Joe Biden’s victories in Wisconsin and Arizona on Monday, all six states in which President Trump has challenged his defeat have now officially rebuffed him.

So any minute we’ll hear Senate Majority Leader Mitch McConnell (R–Ky.) and the rest of the recalcitrant GOP acknowledge Biden’s win and recognize the legitimacy of the incoming government.

Not long after the final certifications Monday, McConnell made a nine-minute speech in the Senate without ever mentioning Biden or the transition. He hasn’t deviated from his assertion that Trump is “100% within his right” to continue his fruitless, evidence-free flurry of litigation, which so far has produced a humbling (if only Trump could be humbled) track record of 1-39.

Incredibly, all but a handful of Republicans in Washington continue to indulge Trump’s pernicious fantasy that the election was the “greatest scam ever perpetrated against our country.” And that means millions of Trump voters continue to be reinforced in the toxic notion that Biden stole the election.

The president filed two more lawsuits Monday — in Arizona and Georgia — and his remaining lawyers, Jenna Ellis and Rudolph W. Giuliani, again advanced the blatant fiction that the president won in a landslide. Sydney Powell, no longer on the official Trump legal team, took her conspiracy theories about voting machines to federal court as well.

The Republican cover story for supporting this farce is that Trump and his champions are just pursuing legal remedies to which the president is no less entitled than any other litigant. In fact, Trump is abusing the courts and the justice system, and his remaining lawyers are violating the civil rules and the ethical requirements for lawyers. It is past time for sanctions.

Every litigator is acutely aware of the requirements of Rule 11 of the Federal Rules of Civil Procedure. It specifies that lawyers who sign a pleading are certifying to the court that 1) the factual contentions have evidentiary support; 2) the claims are warranted under the law; and 3) the lawsuit is not being presented for any improper purpose, such as to harass.

Rule 11 is a mechanism for imposing costs on frivolous lawsuits. Violators are subject to court-imposed sanctions such as an order directing payment of the opposing party’s attorney’s fees. States also prohibit frivolous lawsuits; sanctions at the state level may include the attorney losing his or her license to practice law.

Even if litigants escape the worst punishment for a violation, to be on the losing side of a Rule 11 motion is a black eye for attorneys. That’s one reason why lawyer after lawyer, and law firm after law firm, has peeled away from the president’s post-election litigation.

Would the Trump team’s antics qualify for sanctions? Look no further than the Friday opinion by Trump appointee District Judge Stefanos Bibas, writing for a unanimous three-judge panel for the 3rd U.S. Circuit Court of Appeals. Bibas made quick work of dismissing Trump’s argument that the trial court had committed sundry constitutional violations by not letting the campaign file a second amendment to its meritless complaint about misconduct in the Pennsylvania election. Then he excoriated both the lawsuit and the lawyers.

“Charges require specific allegations and then proof,” Bibas wrote. “We have neither here.” Elsewhere, he said the campaign had offered “no specific facts to back up its vague and conclusory allegations.” And a final, flat verdict: “The Campaign cannot win this lawsuit.”

These denunciations track neatly with what a Rule 11 or a state ethics motion would require. Trump’s lawyers, after getting their heads handed to them over and over since the election, couldn’t plausibly argue that they just didn’t realize how meritless and unsubstantiated their claims were. Even Atty. Gen. William Barr, who rarely contradicts the president, has made it clear that the lawyers are digging in a dry hole.

As we’ve learned over the last four years, we cannot expect the GOP leadership to step up against Trump’s dishonesty and abuses of the rule of law. McConnell and his minions may remain in their own version of the Flat Earth Society even past the inauguration of Biden as the 46th president of the United States.

The courts are in a different category. Judges and lawyers operate according to rules, not politics. They have reason, and ample tools, to stand up against abuse of the legal system, to throttle lawsuits that have nothing to do with the good-faith vindication of bona fide legal claims.

To date, however, the courts have been extraordinarily indulgent with claims that reasonable observers on all sides know are bogus, a sideshow for other political ends. Perhaps the judges reason that sanctioning Team Trump would insert them too far into the political fray. And Trump’s opponents too have stayed their hand at exacting costs — beyond a legal drubbing — for what is clearly an exploitation of the judicial process.

As Team Trump has doubled down on its lies and fantasies about the election, the charges and the spectacle have given credence to the destabilizing and false suggestion that Biden isn’t the rightful 46th president. The rules can and should be invoked. There should be hell to pay.