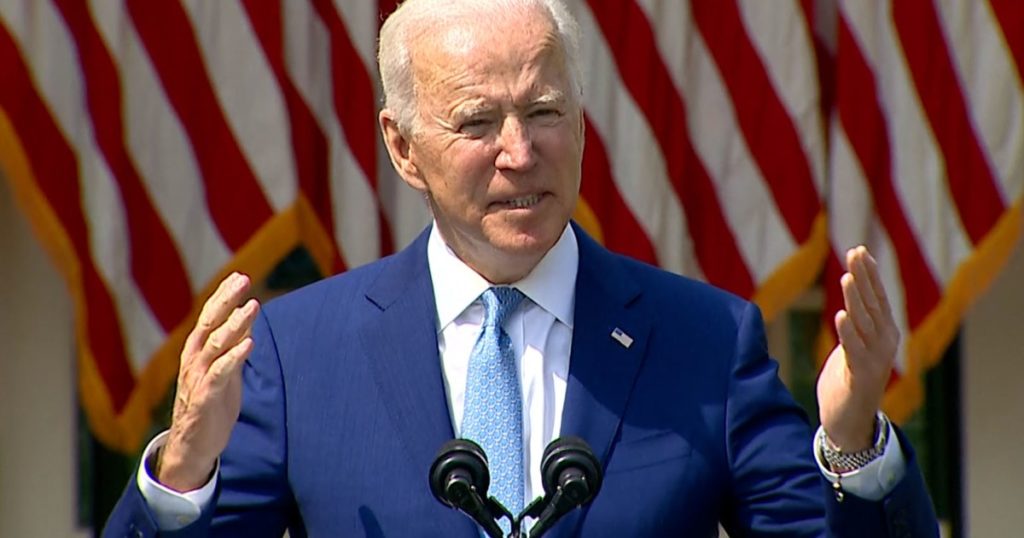 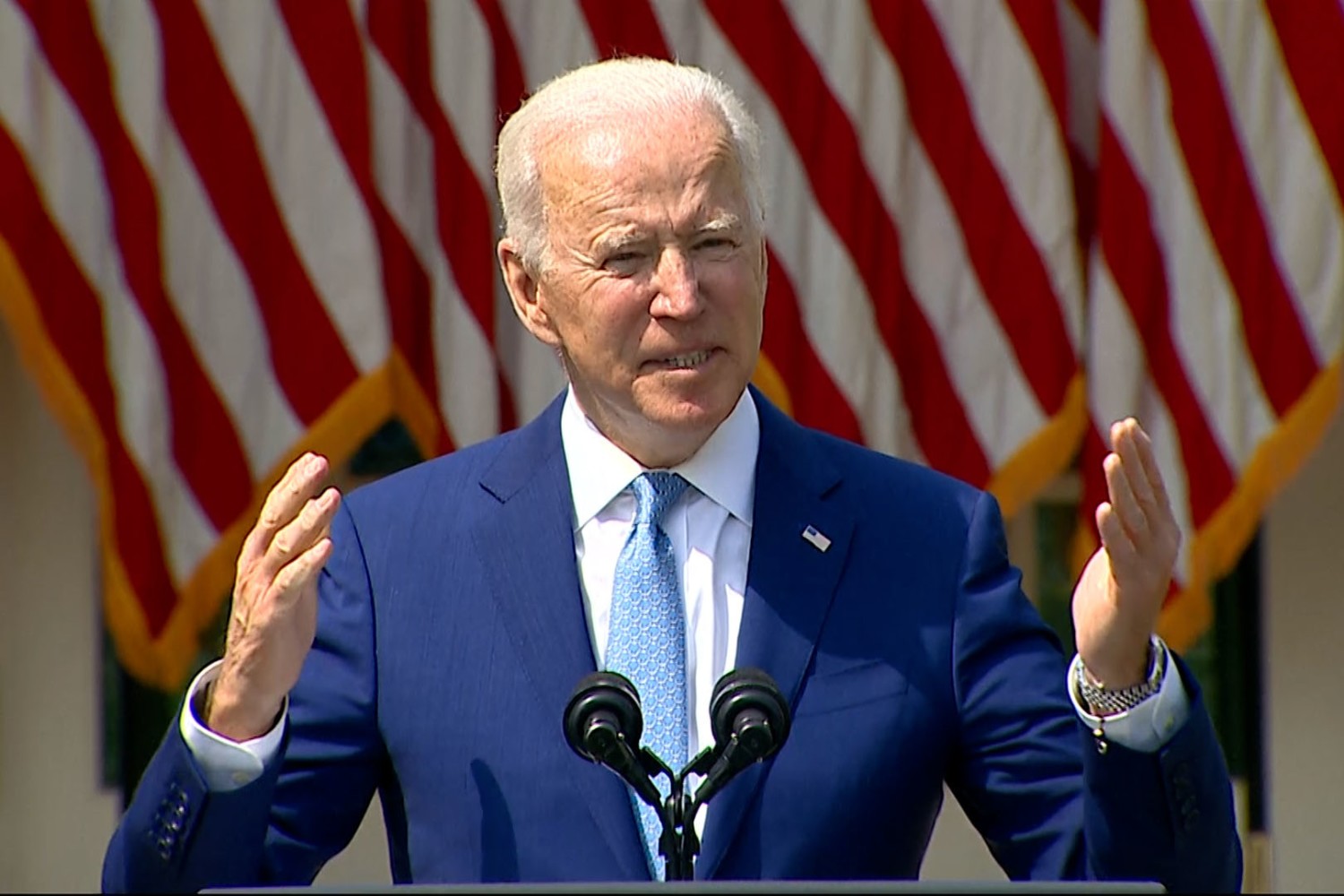 After several mass shootings on his watch, President Biden has announced his administration’s first steps toward greater gun regulation, declaring that “progress, even on this most difficult of issues, is possible.”

The executive actions are limited — many of the goals advocated by gun-safety groups would require new legislation from Congress, which remains stalemated on gun issues. But Biden, Vice President Kamala Harris and Atty. Gen. Merrick Garland portrayed the moves as a significant first step.

“Solutions exist,” Harris said in introducing Biden at a White House event Thursday. “People on both sides of the aisle want action … all that is left is the will and the courage to act.”

“Enough, enough, enough,” Biden declared, noting that more than 100 Americans on average die from shootings each day. “This is an epidemic, for God’s sake, and it has to stop.”

Here’s what’s in the plan:

The action with the greatest potential to limit the number of new guns in circulation is a proposal to require background checks for so-called ghost guns. To see also : Column: Pro-Trump riot at the Capitol is no surprise in U.S..

The label refers to do-it-yourself kits, widely sold, which allow a purchaser to manufacture a functioning weapon at home using readily accessible tools. Because existing rules don’t consider such kits to fall within the definition of “firearms” under federal law, they are not required to have a serial number, unlike completed guns. That means they can’t be traced by law enforcement agencies, which is why they’re called ghosts. For the same reason, purchasers don’t need to go through a background check to buy one.

Such kits were relatively rare a decade ago but have become much more available. Law enforcement officials in California and other states say they are increasingly finding such untraceable weapons at crime scenes. Under California law, starting in 2024, all such gun parts will have to be sold through a licensed gun dealer and would require a state background check.

A report last year by the advocacy group Everytown for Gun Safety found 80 active sellers online, most of which started in business since 2014. The report found at least one seller in 26 states. In California, the report identified 18 sellers.

The kits are often marketed as allowing a purchaser to produce a weapon in as little as two hours. In some cases, the gun parts are sold along with the drill bits and other tools needed to complete the work.

Biden’s plan directs the Justice Department to come up with a new rule that defines the kits as firearms under federal law. That would require purchasers to go through a background check.

The rule would have to go through the standard public comment process before it could become final. Once it does, sellers of gun kits likely would challenge the rule in court, arguing that current law can’t be stretched to cover their products.

The test under federal law is whether a gun part “may be readily converted” to use in a functioning weapon. Starting in the mid-2000s, the Bureau of Alcohol, Tobacco, Firearms and Explosives began issuing letters to marketers of many kits saying that the gun parts they sold did not meet that legal test and were not regulated as firearms. 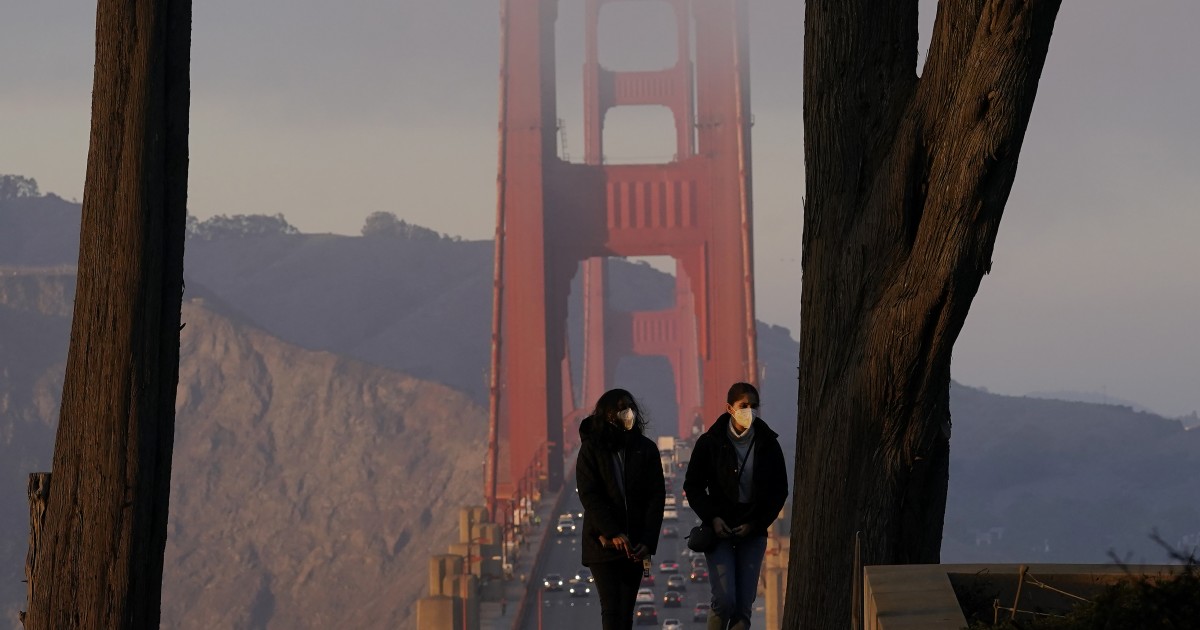 This may interest you :
California to lose a congressional seat after recent census
California will lose one seat in Congress for the first time in…

The number of shootings has risen sharply in many major cities around the county in the past year, as Biden acknowledged. To see also : Op-Ed: Young voters back Democrats. That alone may wipe out GOP.

The causes of that increase have been hotly debated. The COVID-19 pandemic, and the economic disruptions and school closures it caused, may be one factor. Another factor in some cities may be changes in law enforcement since the mass protests last summer after the death of George Floyd in Minneapolis. Some of the increase may simply be random fluctuation.

Whatever the cause, the increase in gun violence poses a challenge for the Biden administration. Keeping American cities safe is a political imperative for Democrats, who are an urban-based party. At the same time, Biden’s administration is committed to reducing the number of people in prison and not returning to the tough-on-crime posture of the 1990s.

“Gun violence is not a problem that law enforcement alone can solve,” Garland said.

Such programs begin with a basic fact that also undergirds a lot of urban crime-fighting strategies: “a relatively small number of people are involved in urban gun violence, whether as perpetrators or victims,” and the violence is concentrated in racially segregated neighborhoods with high levels of poverty, as a White House fact sheet put it.

Policing strategies try to identify that small number of people and keep them under law-enforcement scrutiny, which has led to accusations of racial profiling and police harassment. Violence prevention programs aim to resolve disputes before they turn violent, connect people at high risk for violence with job openings or training and take other steps, such as working with shooting victims while they’re in hospitals to head off retaliatory cycles.

Administration officials say those strategies have shown promising results where they have been tried, but the programs have been chronically under-funded. The administration aims to reverse that by investing $5 billion over the next eight years as part of Biden’s infrastructure plan.

“For a fraction of the cost of gun violence, we can save lives,” Biden said, noting that gun violence costs the U.S. billions of dollars each year in hospital bills, lost productivity and prison costs.

While Congress works through that plan, Biden hopes to provide money from existing programs. He’s directing some two dozen federal agencies to examine their programs to see which could be used to support violence-prevention efforts. 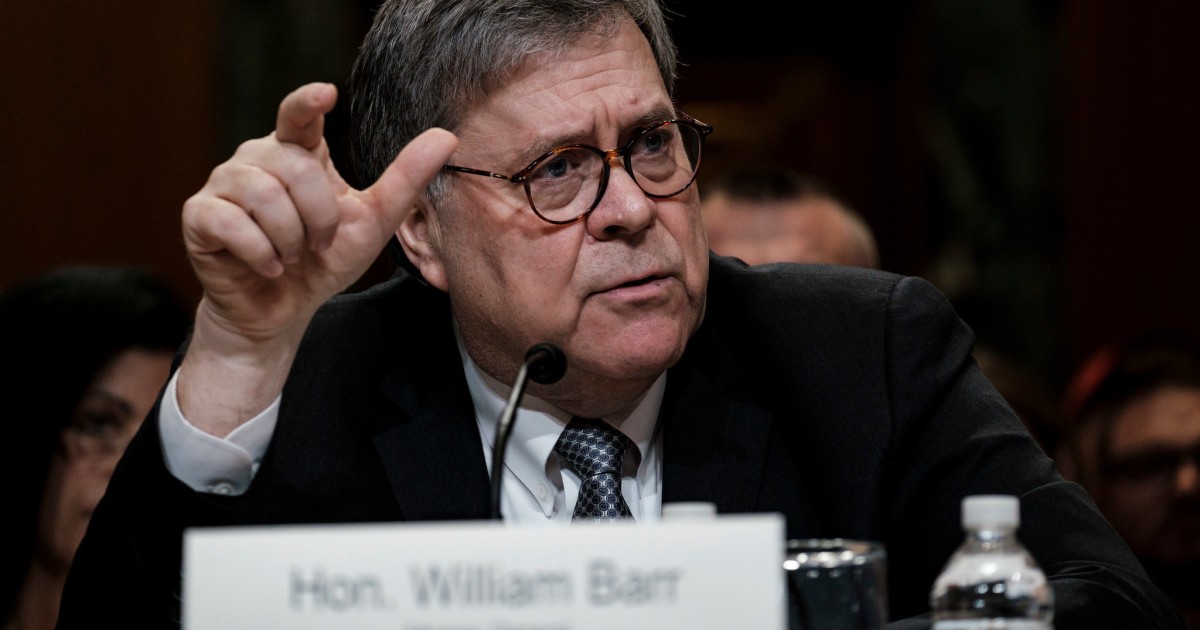 In recent years, 19 states, including California, have passed “red flag” laws. On the same subject : So I got a few things wrong: A columnist’s 2020 confession. Those statutes allow family members or law enforcement agencies to go to court to get an order temporarily taking guns away from someone who is suffering from mental problems or other issues that would make them a danger to themselves or others.

Biden is not proposing a federal red flag law, although the White House says he would support one. Instead, his administration will propose a model statute that states could adopt. Backers hope that the existence of a model will make it easier for states to pass such measures, which has been true in a wide range of other areas of law. 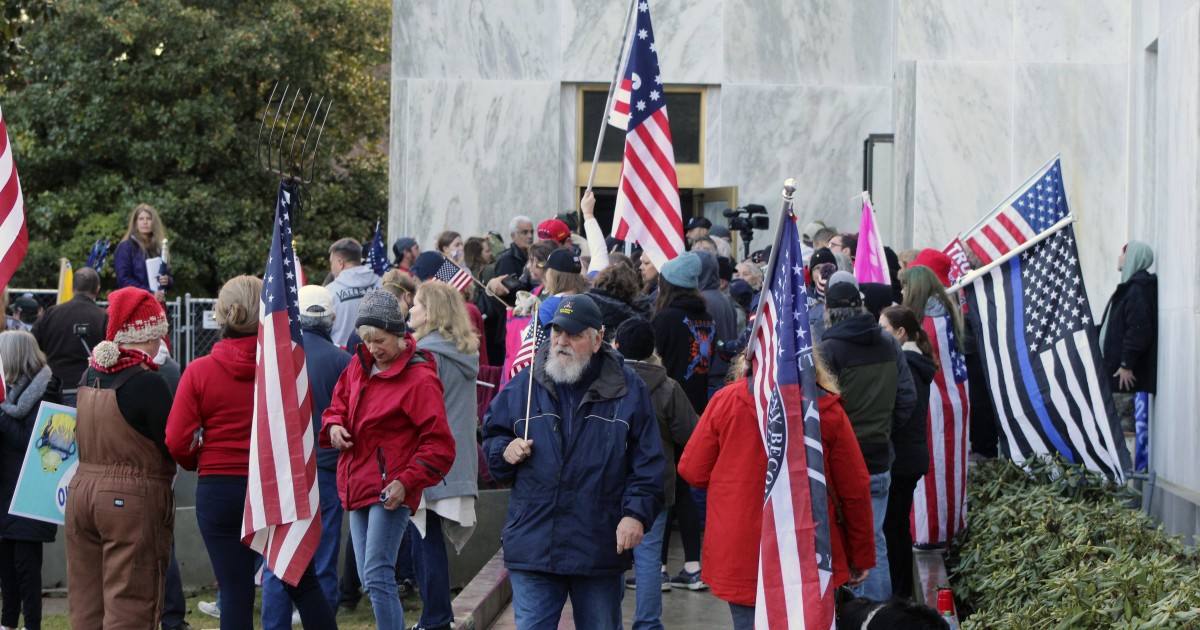 The gunman who shot and killed 10 people last month in Boulder, Colo., used a pistol equipped with a stabilizing brace. Such a brace effectively transforms a pistol into a short-barreled rifle, making it more accurate while still allowing it to be more easily concealed.

Short-barreled rifles have been subject to strict regulation for years, including a $200 tax and federal registration. Biden’s plan directs the Justice Department to come up with a new rule within 60 days that would make such stabilizing devices subject to similar restrictions.

Biden will direct the ATF, the government’s main agency that regulates gun sales, to produce an annual report on trafficking of firearms. ATF produced such a report in 2000, but trafficking patterns have changed significantly since then, and the report hasn’t been comprehensively updated, White House officials say.