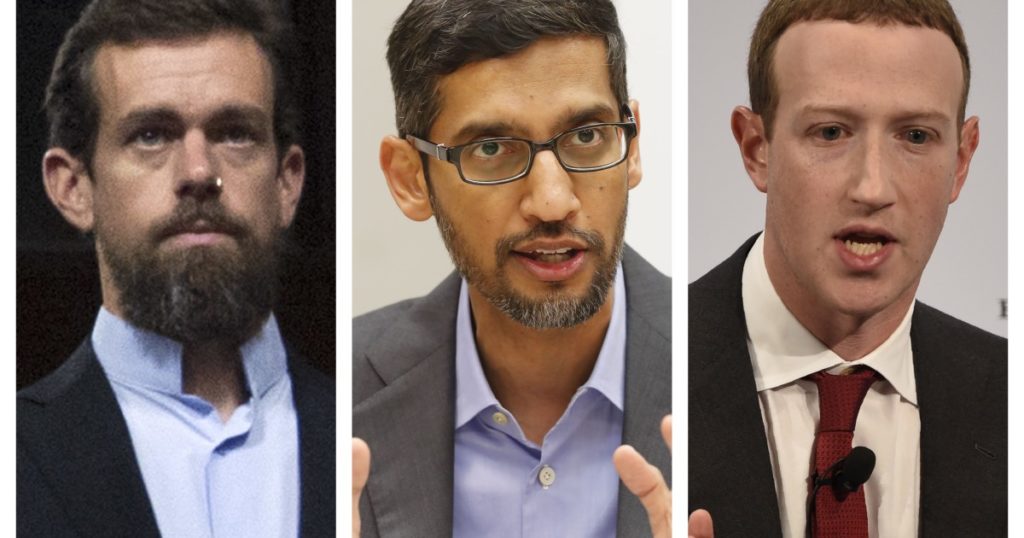 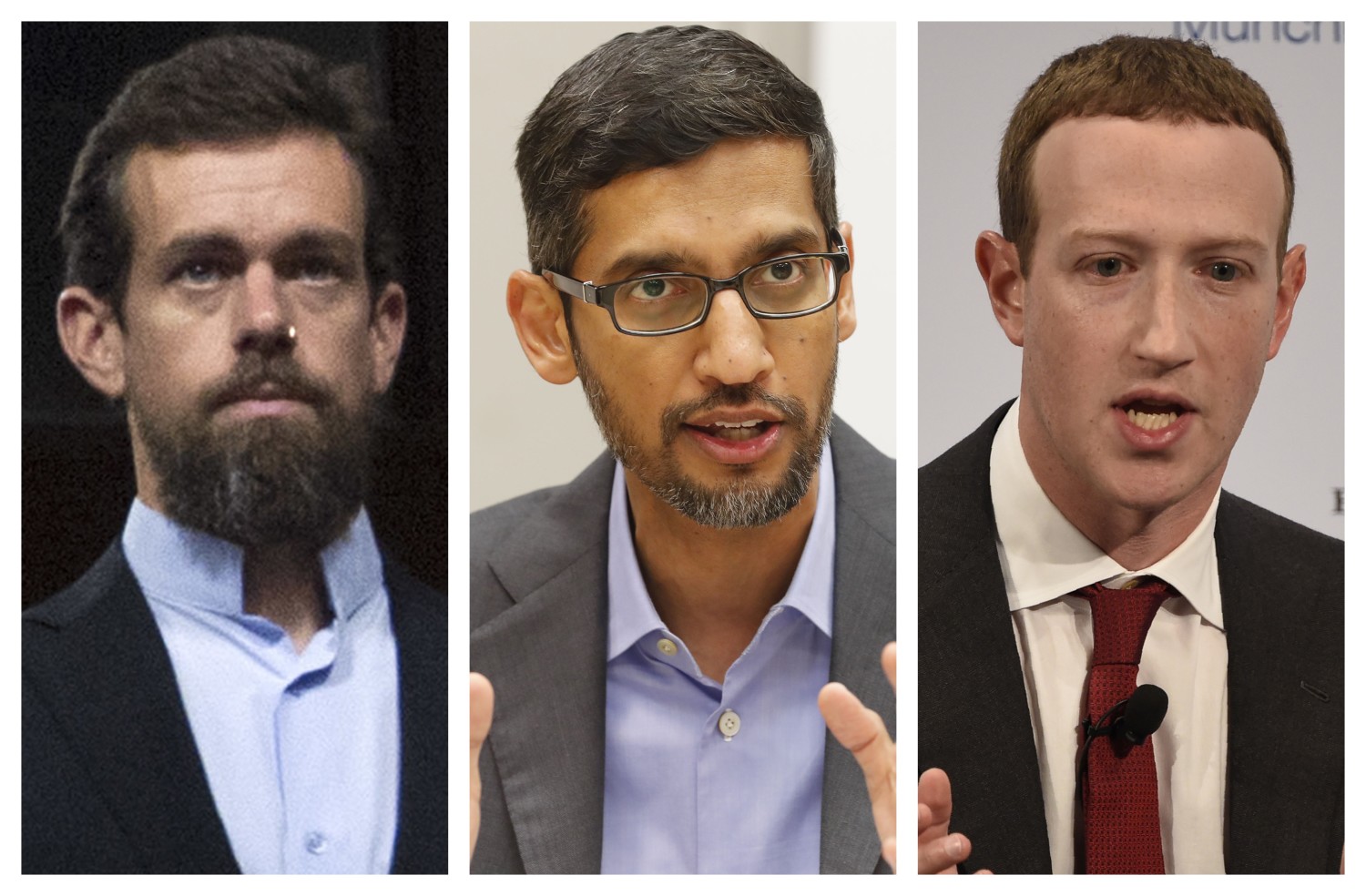 Lawmakers lit into the leaders of Facebook, Google and Twitter for the role of their companies in the Capitol riots and a failure to fairly and effectively police content on their platforms, in a tense hearing Thursday during which the firms were warned a crackdown is coming.

The charged back-and-forth between the staid company executives and angry lawmakers was a familiar scene in Congress. But it comes at a moment when bipartisan consensus around the need for new regulations is rapidly building.

The executives, worried about losing some of the legal protections they currently enjoy, were very much on the defensive.

“It is not possible to catch every piece of harmful content without infringing on people’s freedoms in a way that I don’t think we would be comfortable with as a society,” Facebook CEO Mark Zuckerberg said, warning lawmakers against overreach.

But the members of the House Energy and Commerce Committee were largely unsympathetic. The lawmakers expressed frustration with the reluctance of the witnesses to accept responsibility for the role their platforms played in the Jna. 6 insurrection, and accused the companies of inflaming tensions and amplifying disinformation to generate profits.

“How is it possible for you not to admit Facebook played a central role in facilitating the recruitment, planning and execution of the attack on the Capitol?,” Rep. Mike Doyle (D-Pa.) asked Zuckerberg. “Your choices put our lives and democracy at risk.”

Republicans accused the executives of haphazard policies that censor conservative voices and invite minors to access inappropriate and unsafe content.

Both Republicans and Democrats are taking aim at the same federal rule that has shielded tech companies from legal liability: the Section 230 provision of the Communications Decency Act. The rule protects the firms from being sued for content users post on their sites.

It was a favorite target of former President Trump, who tried but failed to gut it. President Biden has also called for the rule to be revised, and there is growing consensus in Congress that changes are in order.

“It sounds like everyone on both sides of the aisle is not very happy,” said Rep. Fred Upton (R-Mich.).

“You have talked the talk but have failed to walk the walk,” said Rep. G.K. Butterfield (D-N.C.). “It appears Congress will have to compel you, perhaps with penalties, to make meaningful change.”

The executives detailed the adjustments their platforms have made to address the issues raised by Congress, including removing Trump’s accounts amid his false claims of election fraud and incitement of the Capitol riot, and blocking hundreds of thousands of posts spreading disinformation about COVID-19.

Twitter CEO Jack Dorsey said the explosion of disinformation created “entirely new situations the world has never experienced before, and in some unique cases involving elected officials.” He warned that having the government dictate what can and cannot be said on the platforms could turn them into services where people cannot question the government at all.

“This is the reality in many countries today,” Dorsey said.

Lawmakers were unimpressed. They accused the firms of using algorithms to steer users to the most divisive and extreme content, aimed at keeping people engaged on the sites longer and boosting profits. The executives denied such claims and suggested the questioning reflected a misunderstanding of how the algorithms work.

Little of the testimony from the executives appeared to sway the committee members.

“There is a lot of smugness among you,” said Rep. Bill Johnson (R-Ohio). He accused the companies of pursuing the same cynical strategies that big tobacco did decades ago, covering up business practices known to put the public at risk.

“This hearing marks a new relationship between all of us here today,” Johnson said. “There will be accountability.”