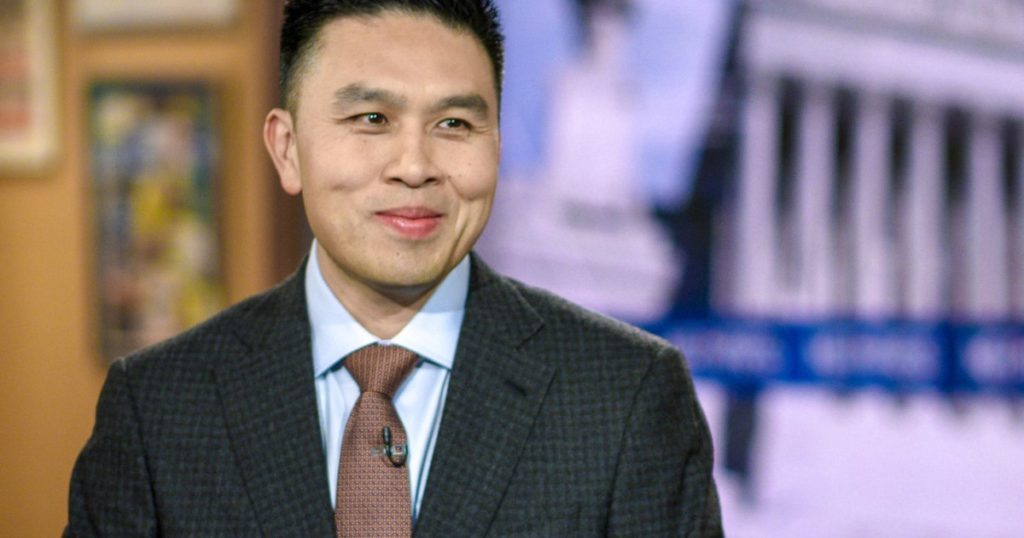 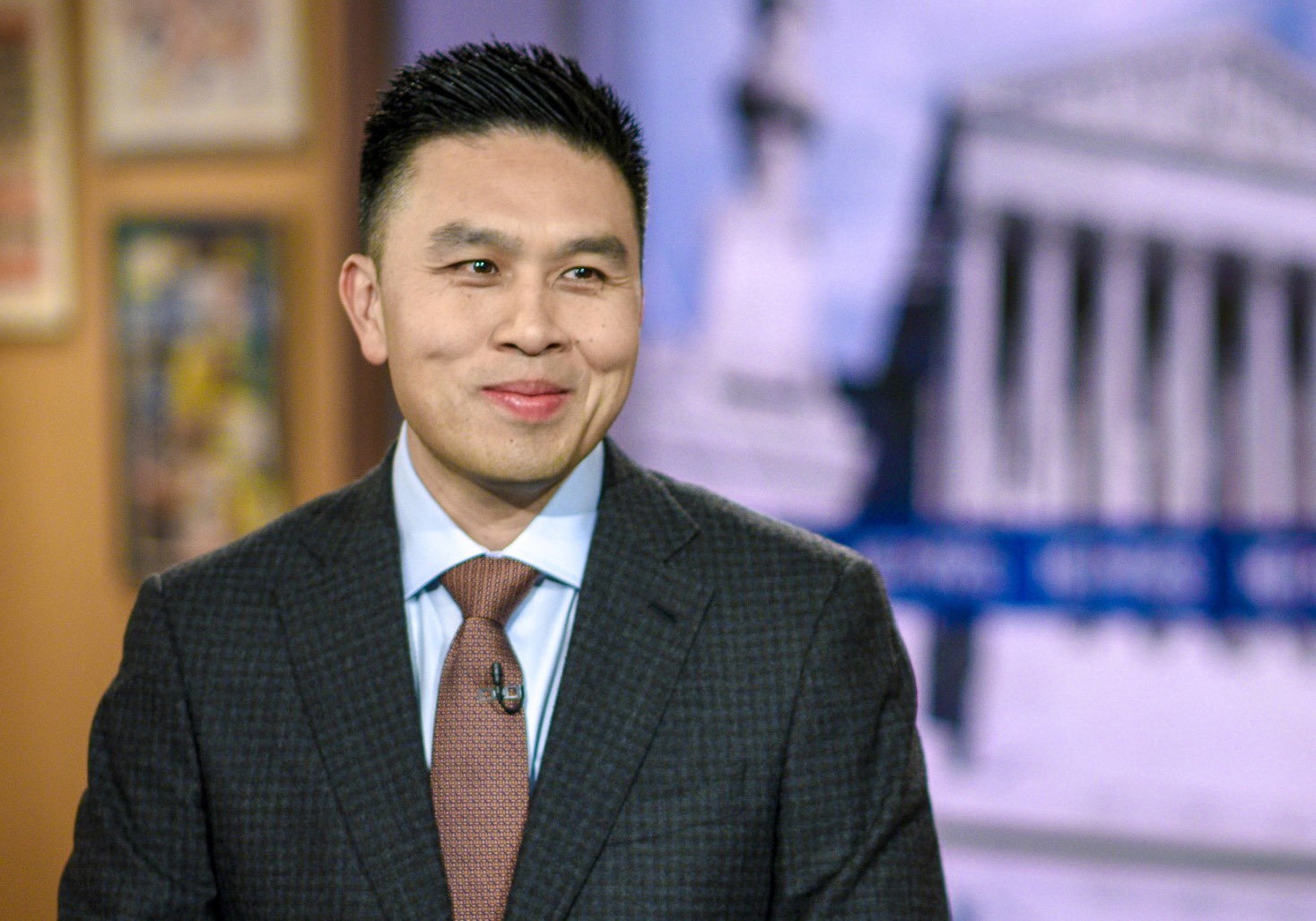 Academic Lanhee Chen, a GOP policy advisor to recent presidential candidates, announced Tuesday he was running for state controller, hoping to break the Republican Party’s inability to win statewide office for well over a decade in California.

Chen, who turned 43 on the Fourth of July, is hoping his resume and his pitch to be a counterbalance to the Democrats who have a stranglehold on state government can persuade voters who may be skeptical of his party to select him to be the state’s chief financial oversight officer.

“It’s about making the case to people that we need a check and balance in Sacramento,” Chen, who teaches at Stanford University, said in an interview. He argued that a fiscal office such as controller was “the best place to make that argument, that you want someone who’s willing to call balls and strikes, who isn’t part of the one-party monopoly, who isn’t just there to look after everyone else’s political career.”

The controller is the chief fiscal officer of the state, responsible for disbursing and overseeing the state’s money, auditing government agencies’ use of state funds, administering the payroll for state workers, and serving on scores of boards, commissions and financing authorities.

The greatest challenge Chen faces is the R that will appear behind his name on the ballot. California voters last elected a Republican to statewide office in 2006, and the state has grown more liberal since then. Democrats have a 22-point voter registration edge over Republicans. Former President Trump lost the state to Joe Biden by 29 points in November.

In addition to winning support from Democratic and independent voters, Chen will need Republican voters to coalesce behind him. It’s a quandary for Chen, who is aligned with Republicans such as Sen. Mitt Romney (R-Utah) and former House Speaker Paul Ryan, who are viewed with hostility by a vocal part of the GOP base that remains enamored with Trump.

Chen refused to say whether he voted for Trump in 2016 or 2020, a position that could alienate both Republican voters who adore the former president and Democratic voters who despise him.

Chen said he wanted to focus on the future and his plans to increase oversight and transparency of the state’s finances.

“I do not want this candidacy to be defined by the former president,” he said. “And I’m going to do everything I can to talk about the future of California, the future of the Republican Party too, by the way, and that’s something that I’ve committed to.”

Some political experts say that Chen is the type of candidate the state GOP needs to look to reverse its fortunes in California.

“It’s a very steep uphill fight for any Republican in a deep blue state like California, but if California Republicans are ever going to reemerge as a competitive force in the state, it’s going to require candidates like Lanhee Chen, someone who’s not been identified with the Trump wing of the party, and who has a set of credentials that are very relevant to the office that he’s seeking,” said Dan Schnur, who teaches political communication at USC and UC Berkeley.

“We need a strong, independent watchdog in Sacramento, like Lanhee Chen, protecting taxpayers from massive waste, fraud and abuse caused by years of Democrat incompetence,” McCarthy said “Lanhee is a brilliant policy mind and proven problem-solver who has spent his career tackling some of California and America’s biggest fiscal challenges.”

The current controller is Betty Yee, who is the sole statewide officer to be termed out, meaning many Democrats are likely to seek the post.

Chen said he believed prior controllers had failed to be aggressive in auditing the fraud in the state’s unemployment program. He said he would also scrutinize Medi-Cal and high-speed rail. He also believes there needs to be greater transparency about the state’s finances, notably pensions and other unfunded liabilities.

Chen is the son of Taiwanese immigrants. He was born in North Carolina, and his family moved to Rowland Heights when he was a child. He holds four degrees from Harvard and has advised top candidates across the country, including Romney and Sen. Marco Rubio (R-Fla.) during their respective presidential campaigns.

Ties to these men as well as Ryan, McCarthy and Sen. Tom Cotton (R-Ark.), who was Chen’s college roommate, could help his fundraising efforts, which will be critical to determining whether he has any shot at a victory.

California donors are among the wealthiest in the nation, but they have not given notable amounts to a GOP statewide candidate since 2010.

“This is going to be the first real test of the mainstream California Republican donor base in many years,” Schnur said. They “haven’t had a lot to care about in the state for quite a while now, so if they decide to make a candidate like this their next project, then he can be competitive.”