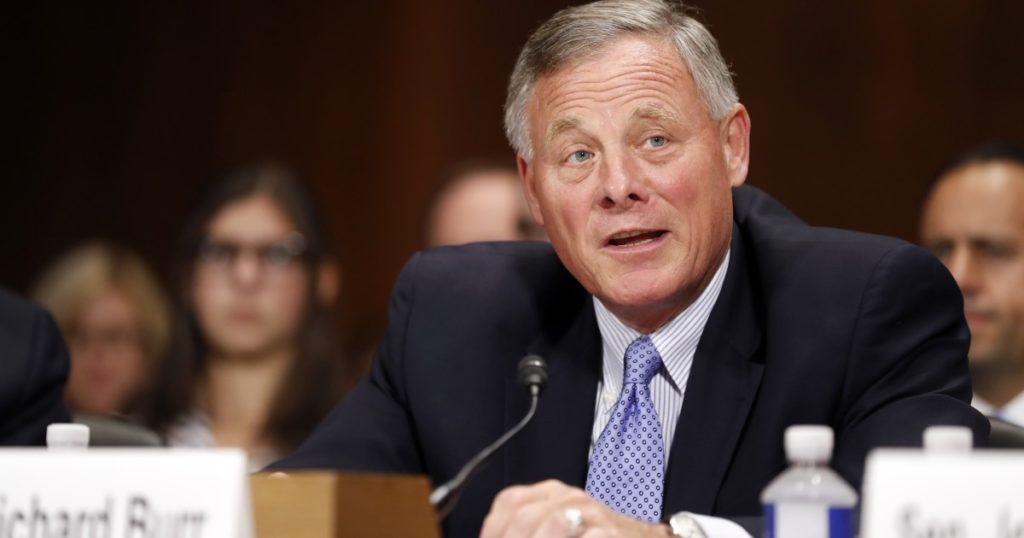 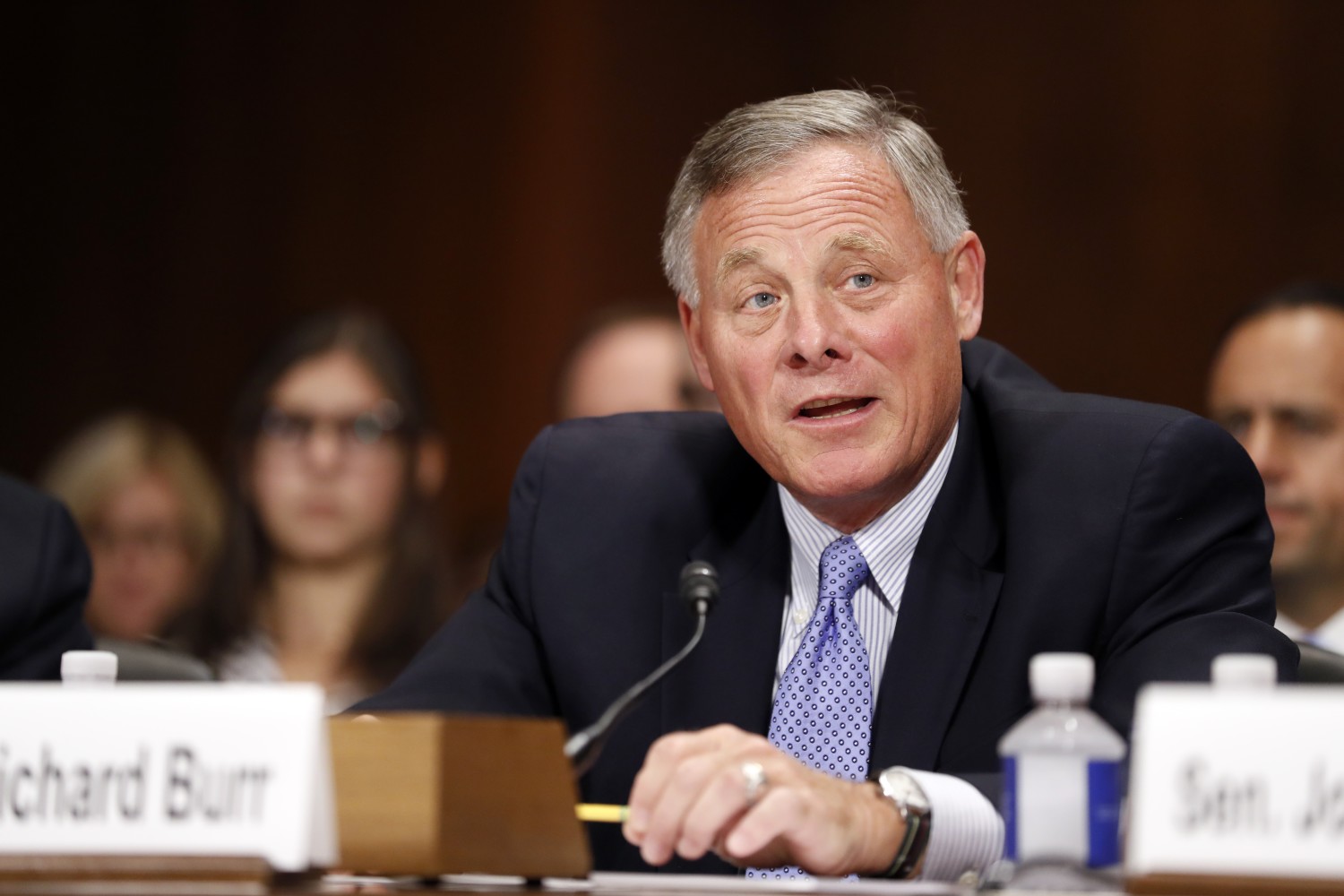 The Los Angeles Times has filed a federal lawsuit seeking to unseal the warrant that authorized federal authorities to search Sen. Richard M. Burr’s cellphone as part of the FBI investigation into stock trades just as the coronavirus pandemic began to surge across the country.

The lawsuit, which was filed Feb. 24 but became public late Tuesday, seeks to have a federal judge make public the warrant, supporting affidavits and related materials connected to the search of the North Carolina senator’s phone.

The Times first reported on the search warrant, which was served May 13 on the Republican lawmaker at his home in Washington. The warrant represented an escalation in the federal investigation into whether Burr violated a law preventing members of Congress from trading on insider information they have gleaned from their official work.

Burr sold a significant portion of his stock portfolio in 33 separate transactions on Feb. 13, after the senator and his committee began receiving coronavirus briefings from U.S. public health officials and a week before the stock market declined sharply. Much of the stock Burr sold was invested in businesses that in subsequent weeks were hit hard by the plunging market.

The day after FBI agents obtained his phone, Burr stepped down as chairman of the Senate Intelligence Committee, saying the investigation was a “distraction to the hard work of the committee and the members.” Burr has said he will not run for reelection in 2022.

In January, Burr’s lawyers announced the Justice Department had dropped its investigation.

“Senator Burr is pleased that the Department of Justice has completed a thorough review of this matter and closed it without further action,” attorney Alice Fisher said in a statement on Jan. 19. “As the country continues to concentrate efforts on battling the challenges presented by COVID-19, Senator Burr’s focus will remain on the safety and security of North Carolinians and the United States as a whole.“

A spokeswoman for Burr did not immediately respond to an email seeking reaction to the suit, and a Justice Department spokesman, Joshua Stueve, declined to comment.

The suit, filed by attorneys with the Reporters Committee for Freedom of the Press on behalf of The Times, argued that the newspaper and public have a “particularly strong” interest in being able to inspect the records.

“The press and the public have a continued interest in scrutinizing the grounds for which the government sought — and obtained — a search warrant directed at a sitting United States senator, an unusual action that reportedly required approval from the highest levels of the Justice Department,” according to the suit, which was filed Feb. 24 but did not appear on the court’s computerized docket until Tuesday.