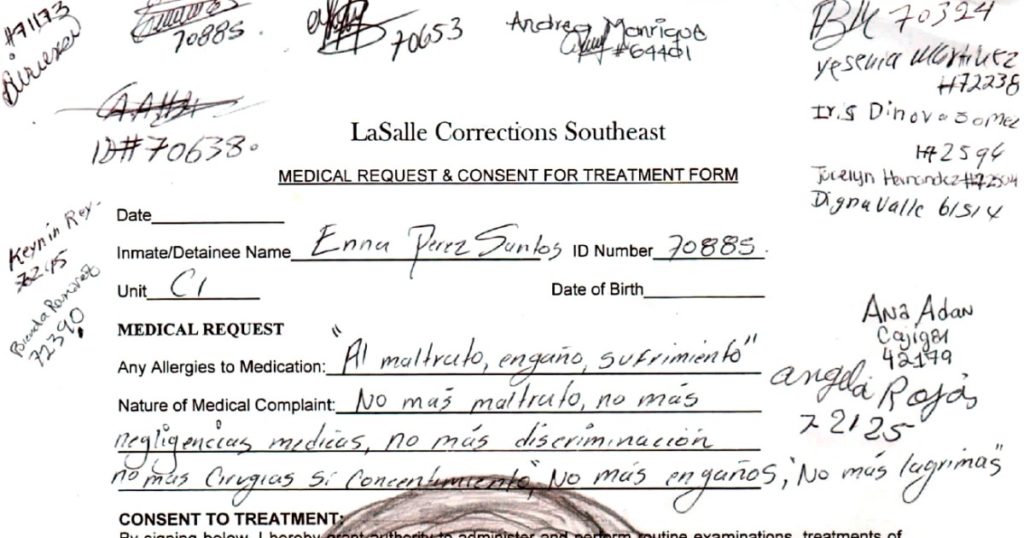 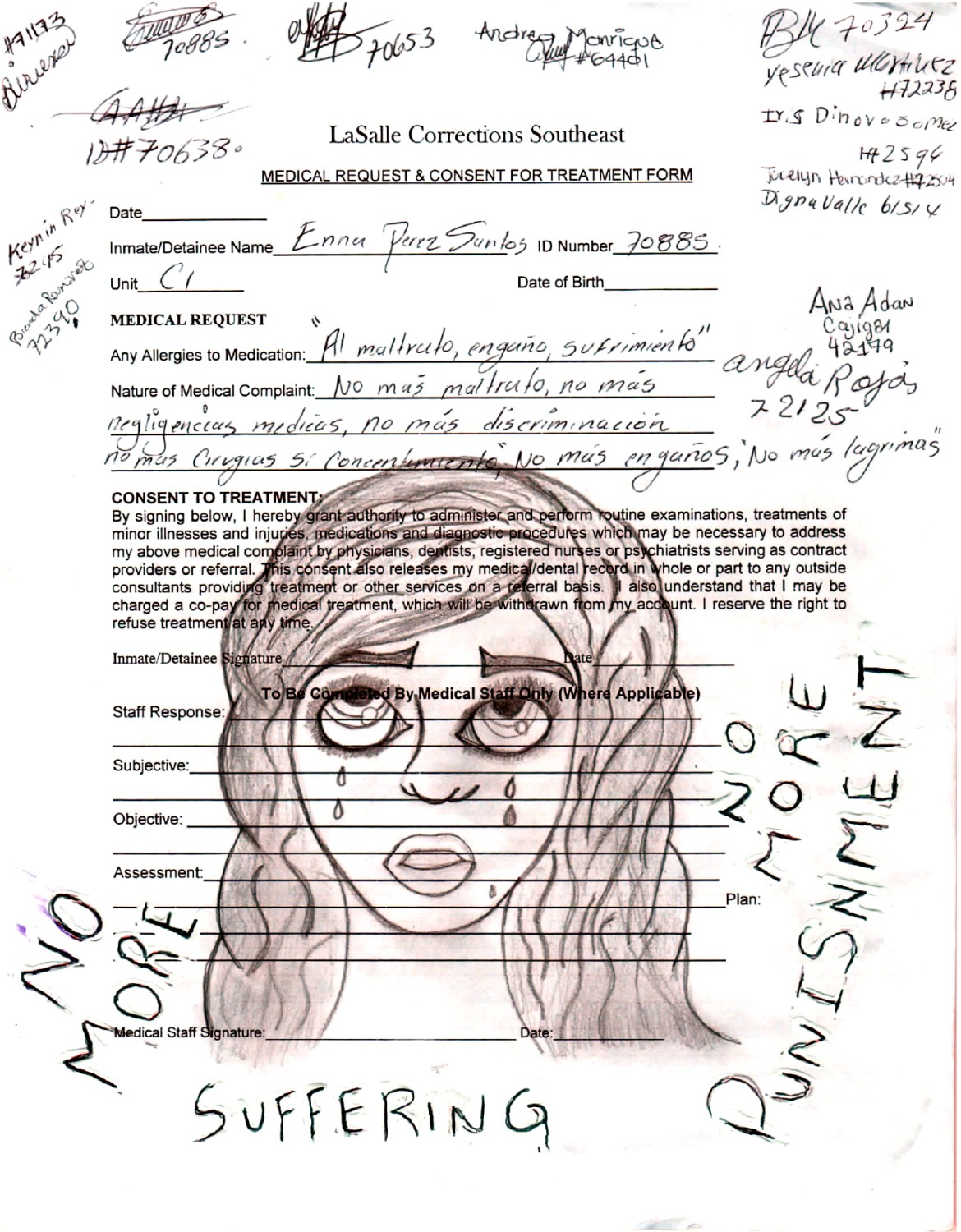 The Los Angeles Times on Tuesday sued the U.S. Department of Homeland Security, seeking the release of records detailing allegations of widespread sexual abuse and harassment at immigration detention centers.

The lawsuit filed in federal court in Los Angeles followed a recent Times investigation that uncovered hundreds of allegations by detainees in California of violence and abuse. Few of the allegations resulted in criminal charges, a lack of accountability that fostered unchecked violence within the facilities.

The Times was also among several outlets that reported on the alleged forced sterilization of over a dozen women at a detention center in Georgia.

A spokesperson for the Department of Homeland Security did not immediately respond to an email seeking comment on the lawsuit.

Tens of thousands of immigrants are held in detention centers across the U.S. as they await deportation proceedings, which can take months or years to be decided. Many are asylum seekers and have no criminal background. Others were arrested by ICE in targeted sweeps, or are green-card holders with criminal convictions.

The vast majority of ICE detainees are held in facilities that are owned or managed by for-profit corporations, which are supposed to comply with care and safety standards set by U.S. Immigration and Customs Enforcement. But several media and internal investigation reports have documented widespread lapses in oversight by ICE, resulting in a patchwork system of privately run facilities.

Starting in June, The Times submitted five requests under the Freedom of Information Act seeking detainee complaint data, investigation reports, and other detention policy documents from ICE and the DHS Office of Inspector General. Both agencies have failed to provide such records, leading to the lawsuit.

“When human lives are in the government’s care — whether that’s in schools, public hospitals, detention centers, etc. — there is a certain bare minimum standard of treatment that we expect,” said Selina MacLaren, an associate attorney with Davis Wright Tremaine LLP, which has been retained as co-counsel by The Times to represent the news outlet in the lawsuit. “The Freedom of Information Act was designed precisely for this type of situation, to shed light on whether the government is meeting the public’s expectations. Unless reporters and members of the public flip the switch, we remain in the dark about what government officials are doing.”

The Freedom of Information Act guarantees access to a wide range of government records deemed fundamental to “the functioning of a democratic society.” Under the law, any member of the public may submit a request to a federal agency for documents.

According to the Government Accountability Office, Homeland Security receives the most FOIA requests of all federal agencies, processing roughly 40% of all requests in any given year. The department has struggled to manage requests, often resulting in a backlog.

DHS was named in 144 FOIA lawsuits in 2019, making it the second-most-sued federal agency after the U.S. Department of Justice, according to the FOIA Project.