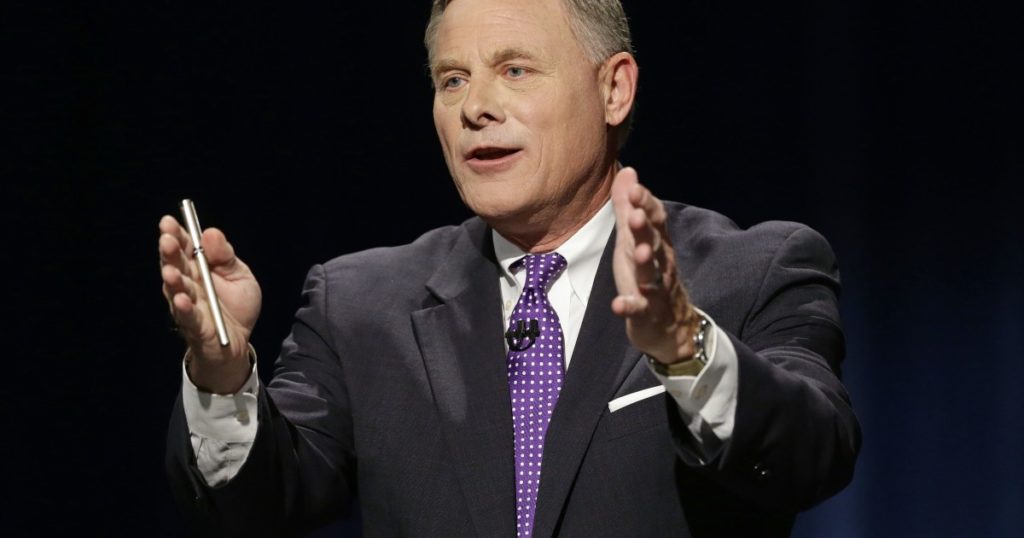 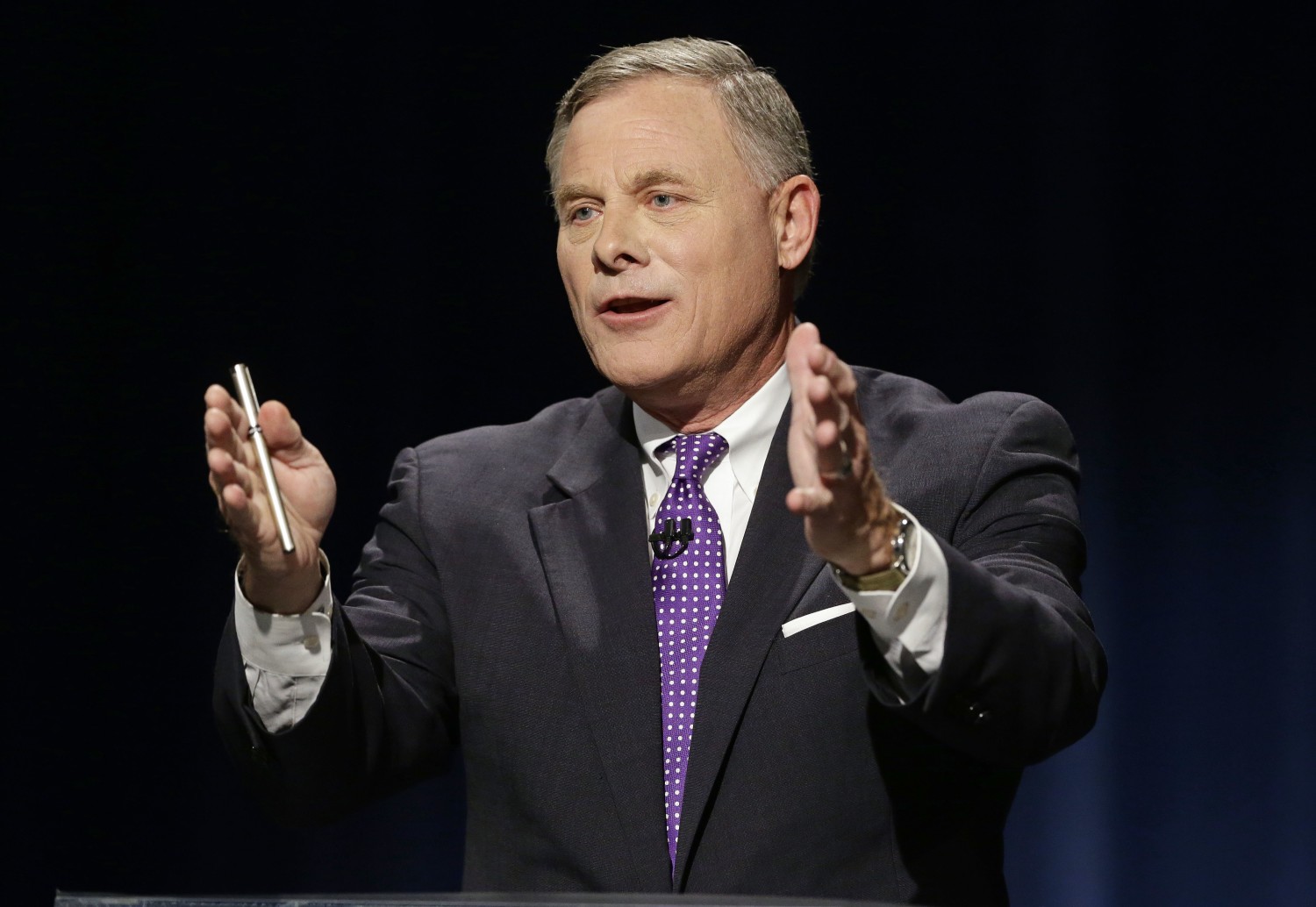 The Los Angeles Times has appealed a federal judge’s ruling denying the news outlet’s request to unseal an FBI search warrant in a 2020 investigation into a senator’s stock trades.

The search warrant permitted FBI agents last year to obtain the cellphone of Sen. Richard Burr (R-N.C.). The Times in February filed a lawsuit seeking to unseal the warrant and accompanying affidavit that prosecutors used to justify obtaining the phone as part of an investigation into whether the Republican senator illegally used information from congressional briefings about the coronavirus to sell as much as $1.7 million in stock before the pandemic hit. Burr’s lawyers announced in January that the Justice Department had notified them it would not bring charges.

“It’s a matter of strong public interest — a search warrant directed at a sitting U.S. senator,” said Katie Townsend, a lawyer for the Reporters Committee for Freedom of the Press, which brought the lawsuit on behalf of The Times to unseal the warrant and was handling the appeal filed Monday. “We think the district court’s analysis, in denying public access to the search warrant application and related judicial records, was flawed.”

The FBI seized the phone on May 13 of last year, according to officials familiar with the investigation and multiple media reports. A day after The Times first reported the seizure, Burr stepped down as chairman of the Senate Intelligence Committee. The 65-year-old is not seeking reelection next year. Burr was one of several senators — including Democratic Sen. Dianne Feinstein of California — whose sales and purchases of stock were scrutinized by the Justice Department to see if they violated a congressional insider-trading law. But his was the only case in which warrants were obtained. All such investigations were closed without charges being filed.

The Justice Department contested The Times’ suit but filed its motions under seal. In a 10-page opinion issued May 26, Chief U.S. District Judge Beryl Howell of the federal court in Washington refused the news outlet’s request to read the Justice Department’s pleadings and rejected its arguments that the search warrant should be made public.

“Assuming the requested materials exist,” Howell wrote, “and that the qualified right of access attaches, no disclosure of search warrant materials would be appropriate in a closed, non-public investigation that has not resulted in criminal charges, and where individual privacy and government interests may be implicated.”

Open records advocates chafed at Howell’s ruling, noting that search warrants have frequently been unsealed before charges are brought, or even when no charges are filed. They were concerned that Howell’s ruling could cripple the public’s ability to assess how the Justice Department handles investigations, even high-profile ones, that do not result in criminal charges.

Seamus Hughes, a George Washington University researcher who has aggressively pressed for the unsealing of court documents, told Politico that the judge’s opinion was “offensive.”

“It’s going to radically restrict public access to the court records,” Hughes told the website. “Search warrants provide a level of sunlight that is important in a democracy.”