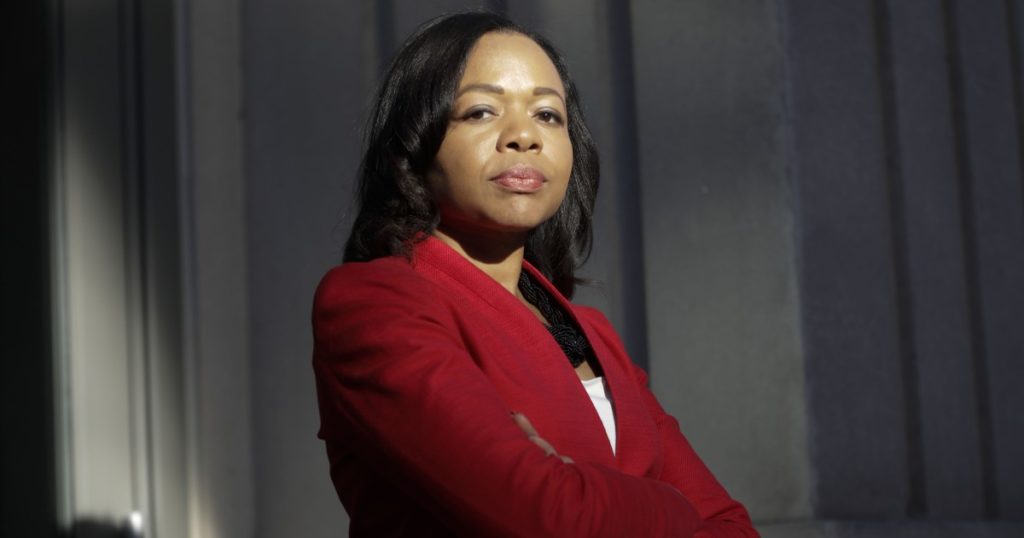 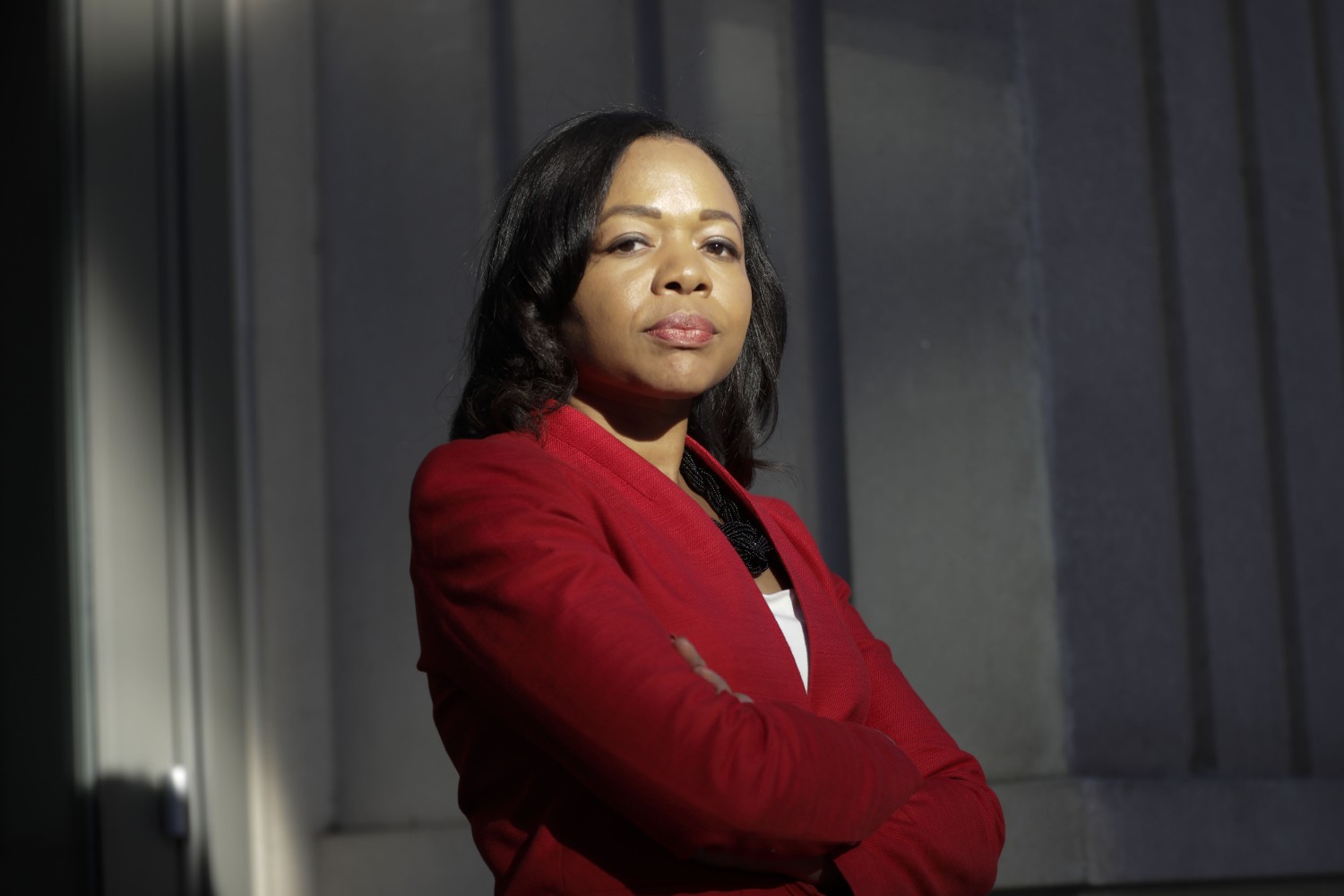 Kristen Clarke, a longtime civil rights lawyer, was confirmed Tuesday by the Senate to lead the Justice Department’s Civil Rights Division, making her the first woman of color to formally serve in that post.

Clarke’s path to the job was a contentious one, with Democrats and Republicans sparring over her record and how aggressively she would seek to enforce civil rights laws and investigate police forces. The Senate largely voted along party lines, approving her nomination by a 51-48 vote. Sen. Susan Collins of Maine was the only Republican to join all Democrats and Independents in voting to confirm the 46-year-old.

Democrats hailed the vote, saying Clarke’s two-decade career as a civil rights attorney made her uniquely qualified to lead a unit that former Atty. Gen. Eric H. Holder Jr. described as being the agency’s “crown jewel.” As head of an office that has more than 350 attorneys, Clarke will play a key role in the Biden administration’s efforts to enforce civil rights and voting rights laws and to investigate rogue police forces. Her confirmation vote came on the one-year anniversary of the death of George Floyd, a Black man whose slaying in police custody ignited nationwide protests over racial disparities in the criminal justice system.

“Throughout her career, Clarke has been an unwavering ally to the most vulnerable amongst us, upholding and protecting the civil rights of every American,” Sen. Alex Padilla (D-Calif.) said in a statement. “I am thrilled to have supported her historic nomination and look forward to working with her to strengthen our democracy.”

Clarke is the first woman, and first woman of color, to be confirmed by the Senate to serve as the assistant attorney general for the Civil Rights Division. Vanita Gupta, an Indian American and now the third highest ranking Justice Department official, led the civil rights office in an acting capacity in the Obama administration.

Clarke worked in the Justice Department, mostly in the Civil Rights Division, from 2000 to 2006 after graduating from Columbia Law School. She was an attorney for the NAACP Legal Defense Fund and chief of the civil rights bureau in the New York Attorney General’s Office. Most recently, she served as president of the Lawyers Committee for Civil Rights. From that perch, she vocally and aggressively fought Trump administration policies and appointees.

Senate Republicans fought her nomination, saying she was too liberal and partisan to hold the job. They also said she held hostile views about police, citing an op-ed she wrote that was titled “I Prosecuted Police Killings. Defund the Police — but Be Strategic.” Clarke, who defended the article as being a nuanced examination of how to improve law enforcement, drew support from several influential policing groups, including the Major Cities Chiefs Assn. and the International Assn. of Chiefs of Police.

In opposing her nomination, Senate Minority Leader Mitch McConnell (R-Ky.) said in a statement Monday that Clarke had a “long history of statements that place the nominee on, frankly, the far-left fringe of the political spectrum … This is not the right nominee for a crucial post at a crucial time.”