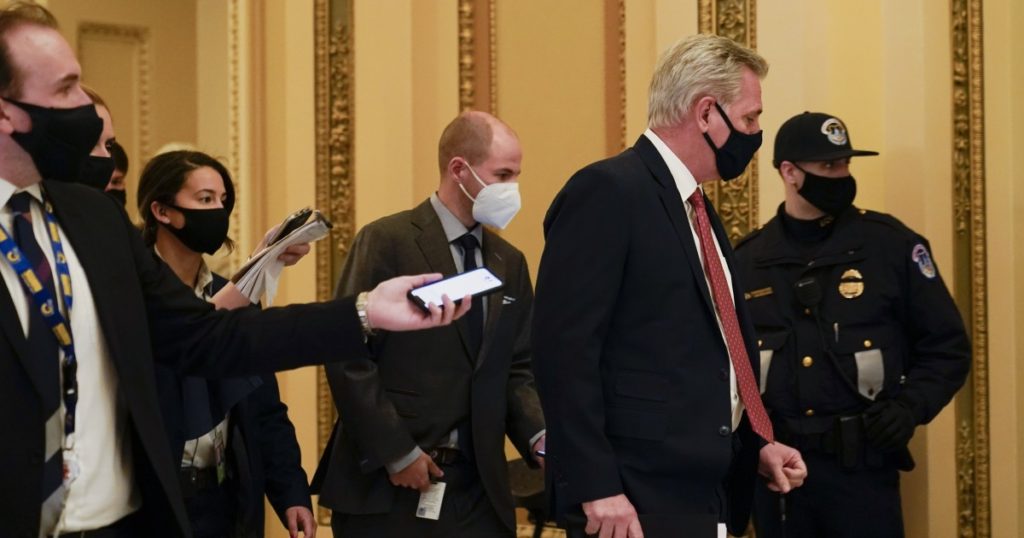 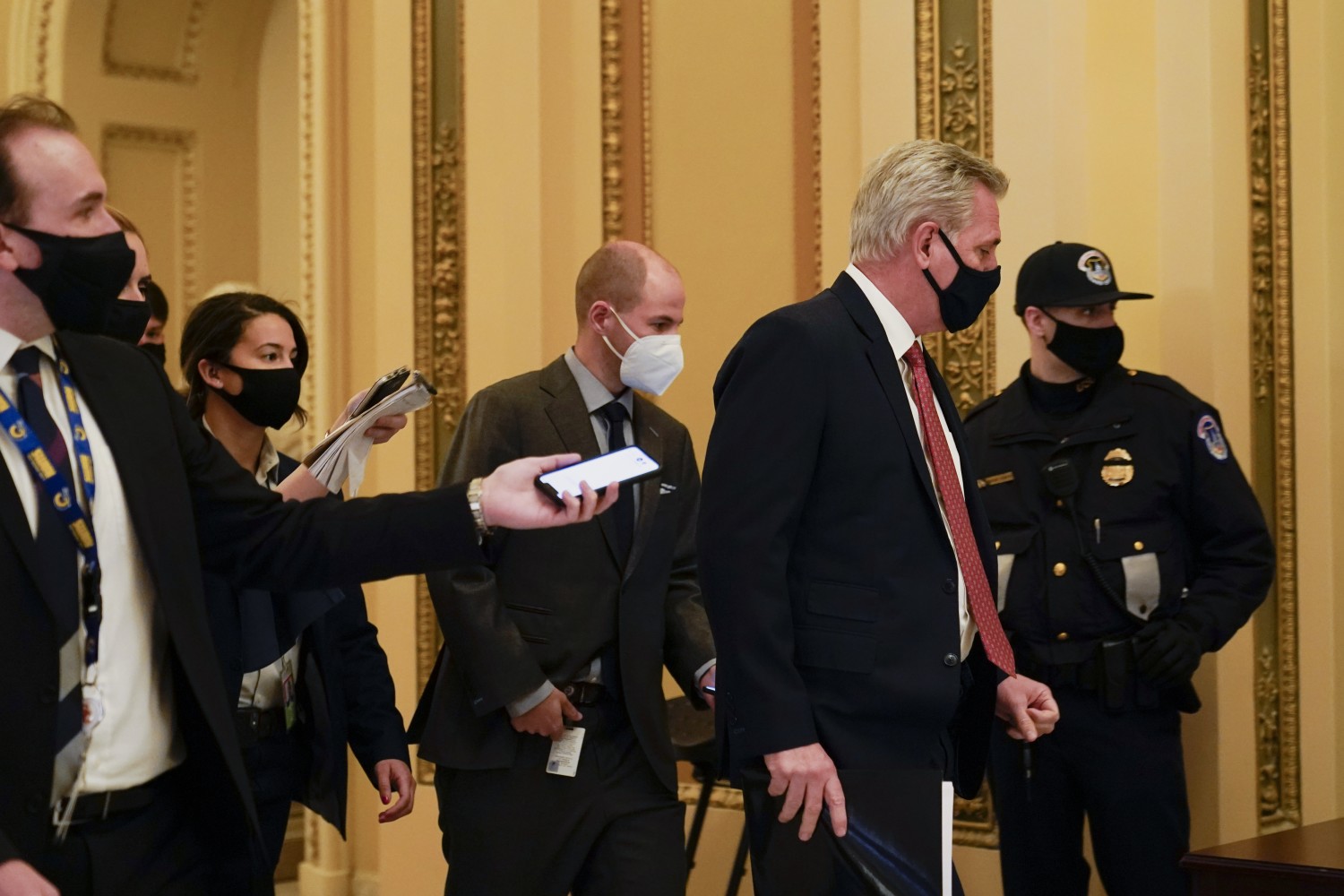 House Minority Leader Kevin McCarthy said President Trump is responsible for the insurrection at the Capitol last week, but said he would oppose impeachment.

“The president bears responsibility for Wednesday’s attack on Congress by mob rioters,” the Bakersfield Republican said during House debate on impeaching the president, the first time he has said publicly that Trump was to blame. “He should have immediately denounced the mob when he saw what was unfolding.”

McCarthy said a congressional censure of Trump would be appropriate, but Democrats have dismissed that idea as insufficient.

McCarthy also stated that antifa — the anti-fascism movement — was not to blame, undercutting a refrain commonly repeated by hardline conservatives without evidence.