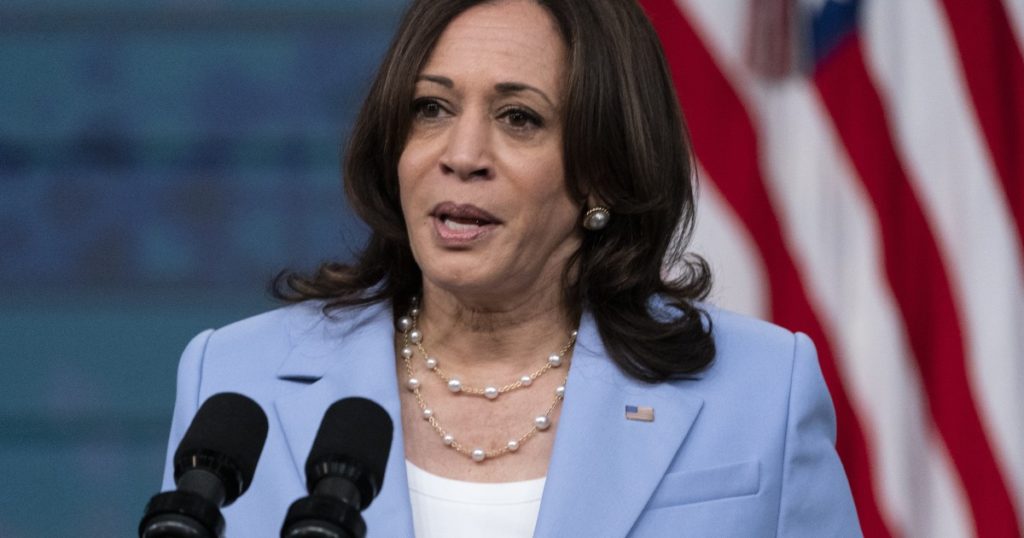 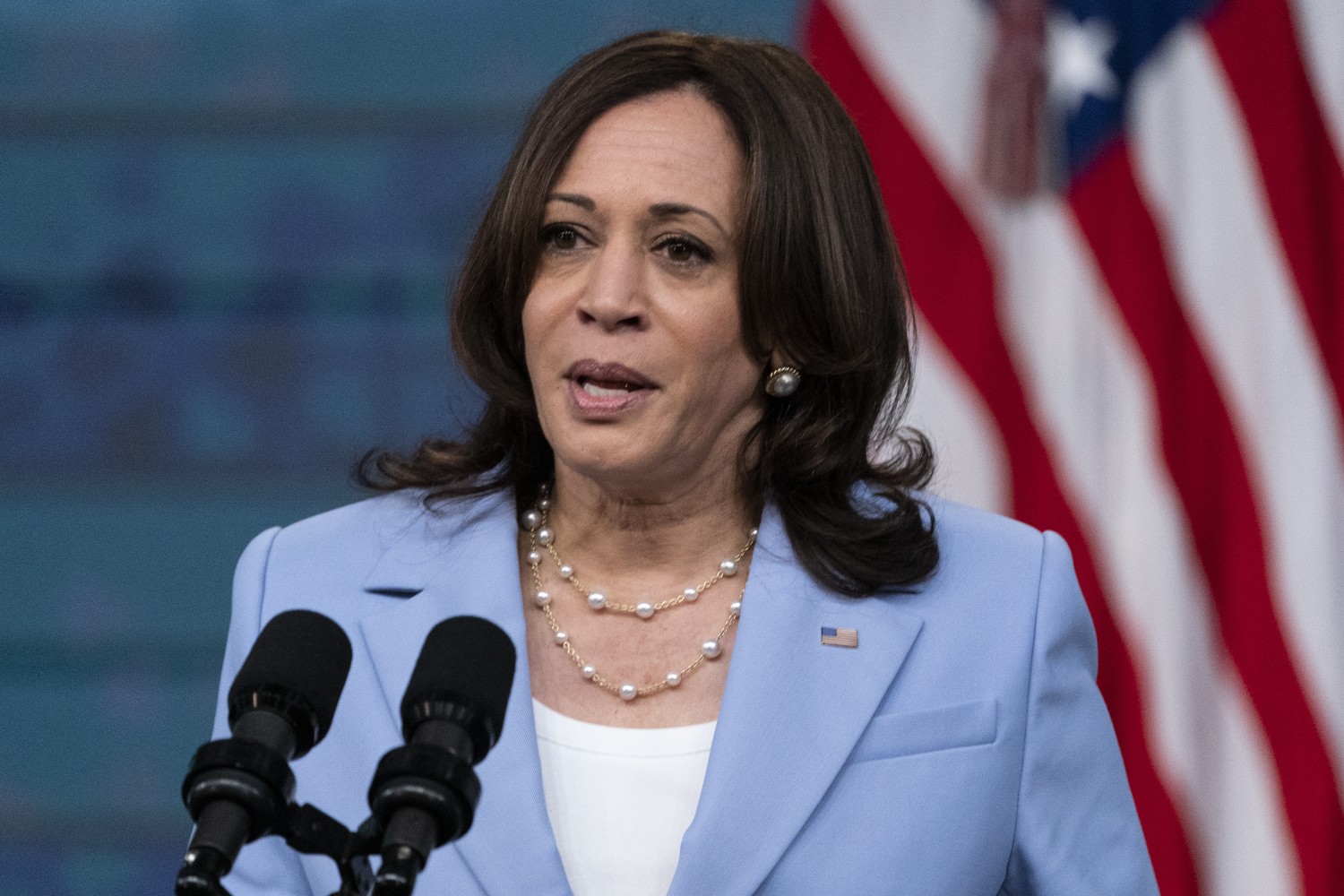 Vice President Kamala Harris announced Thursday that the Democratic National Committee would more than double its spending on voter registration and outreach ahead of the 2022 midterm elections.

Harris’ comments, at a Democratic Party event at Howard University in Washington, her alma mater, came after months of Democratic losses on voting rights in the Supreme Court and some Republican-controlled state legislatures. She said the party would spend $25 million on top of $20 million already announced for a party program called “I Will Vote” that began in 2018.

Her address at the nation’s most prominent historically Black university was intended to link the effort with the civil rights movement. Harris and President Biden planned to meet later in the day with civil rights leaders to discuss policing, voting and other issues.

The White House focus on voting comes at a time when Democrats and voting rights advocates are despairing over the legal and political setbacks. An ambitious Democratic voting rights bill in Congress, which would bar some of the state efforts to limit voting access, was blocked in the Senate last month amid Republican opposition, shortly after Biden had tapped Harris to lead on the issue.

The Supreme Court last week greatly weakened a provision of the 1965 Voting Rights Act allowing challenges of election laws, in a 6-3 ruling in which its six conservative members were the majority. The decision upheld Republican-sponsored rules in Arizona that include a requirement for elections officials to throw out ballots cast in the wrong precinct, though the plaintiffs argued that the policy would result in tossing twice as many ballots from minority voters as white voters based on past experience.

The ruling is expected to make it much harder for Democrats to prevail in lawsuits against states, including Georgia, that have passed new voting restrictions in recent weeks following false claims by former President Trump that the 2020 election was rigged against him.

Texas is expected to be the next state to pass a restrictive bill after Gov. Greg Abbott, a pro-Trump Republican, called a special session that began Thursday. In late May, Texas Democrats blocked Republicans’ initial attempt at passing a bill by walking out during the regular legislative session. The latest broadly written bill would ban drive-in voting, prevent election officials from sending out mail-in ballots unless voters request them and stiffen potential criminal penalties for election officials, among other provisions.