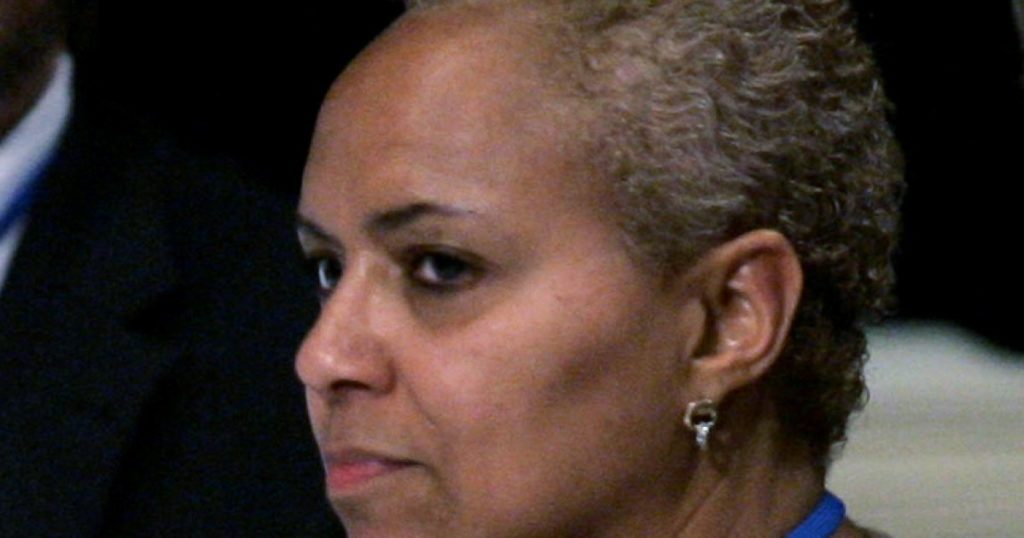 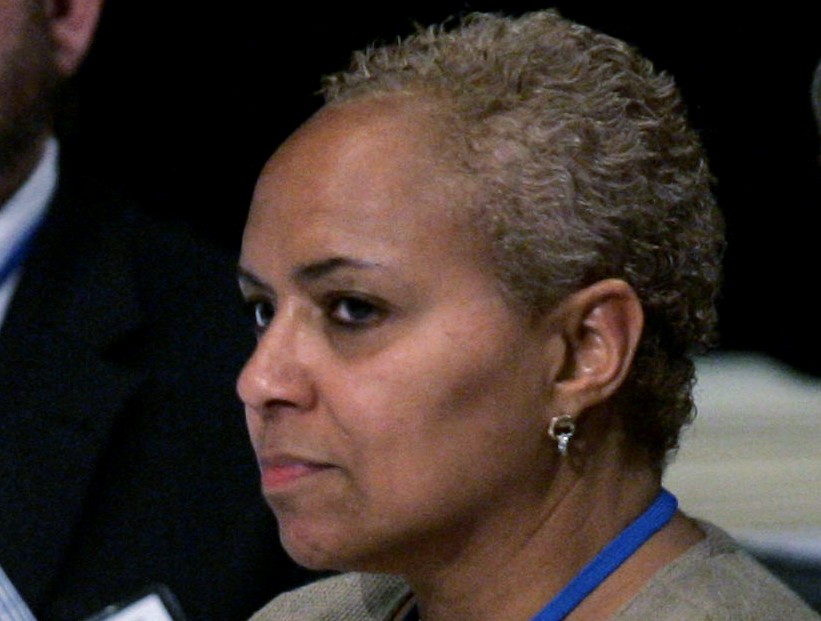 Kamala Harris selected Tina Flournoy, who has served as chief of staff to President Clinton, to lead her vice presidential office when she and President-elect Joe Biden are sworn in next month, her transition team announced Thursday.

Flournoy will lead a small office whose hires to date are all female and mostly women of color, all of whom will be working for the first woman and woman of color ever elected to national office.

The team also said that Rohini Kosoglu, a former chief of staff in Harris’ Senate office who became a top advisor to her during the Biden presidential campaign, will serve as her domestic policy advisor. Nancy McEldowney, a former U.S. ambassador to Bulgaria and 30-year U.S. Foreign Service veteran, will be national security advisor.

Flournoy is African American. Kosoglu is of South Asian descent. Symone Sanders and Ashley Etienne, announced last week as Harris’ press secretary and chief spokesperson, respectively, are both Black. Their appointments come as Biden has fielded complaints from prominent minority groups that he hasn’t named more Black and Latino people to his Cabinet and other top-tier posts.

“It was a women-of-color election,” said Aimee Allison, founder and president of She the People, a group advocating for women of color in politics. “It’s time to have a women-of-color agenda, where we’re defining the priorities of the country.”

Harris, in a statement, said Flournoy’s “deep experience, public policy expertise and accomplished career in public service make her uniquely qualified for this important position.” Flournoy has been a player in Democratic politics and policy since the early 1990s, with high-ranking jobs in the Clinton White House, the Democratic National Committee and the American Federation of Teachers, among other positions. She has led Clinton’s post-presidency office since 2013.

Nathan Barankin, a former chief of staff to Harris when she served as California attorney general and in the U.S. Senate, said Flournoy’s deep Washington experience would be vital in navigating the inevitable turf wars that vice presidents face while in office.

Though Harris’ team is well-known in Washington, only Kosoglu, whom Harris called “one of my closest and most trusted aides,” has experience working with Harris. That’s a contrast to Biden, who has surrounded himself with advisors who have worked with him for decades.

Biden has said he expects Harris to serve in a similar capacity as he did to President Obama, as a key voice in major policy decisions. But he has yet to define her role more specifically or to announce her policy portfolio. The current vice president, Mike Pence, has been in charge of the White House’s response to the coronavirus.

“Together with the rest of my team, today’s appointees will work to get this virus under control, open our economy responsibly and make sure it lifts up all Americans, and restore and advance our country’s leadership around the world,” Harris said in a statement.