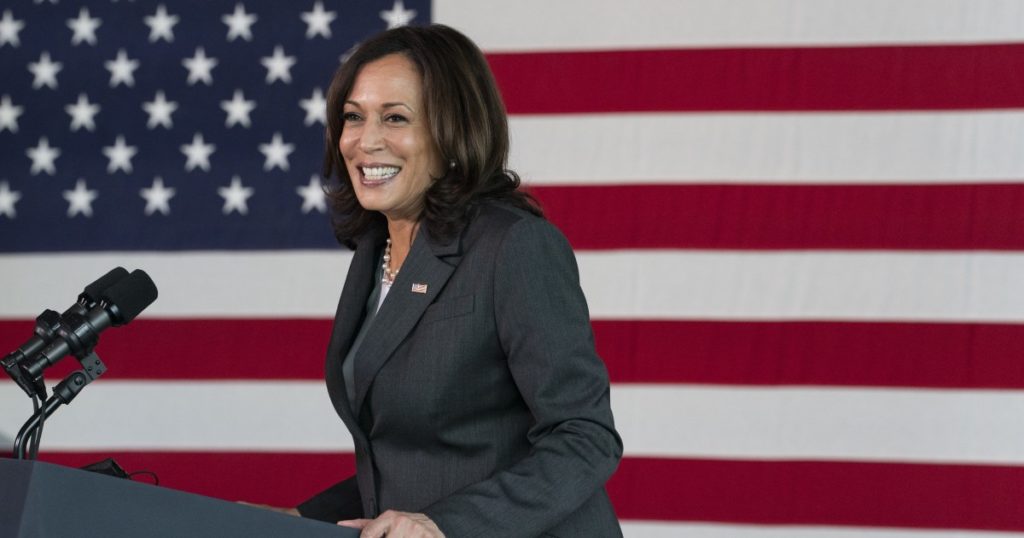 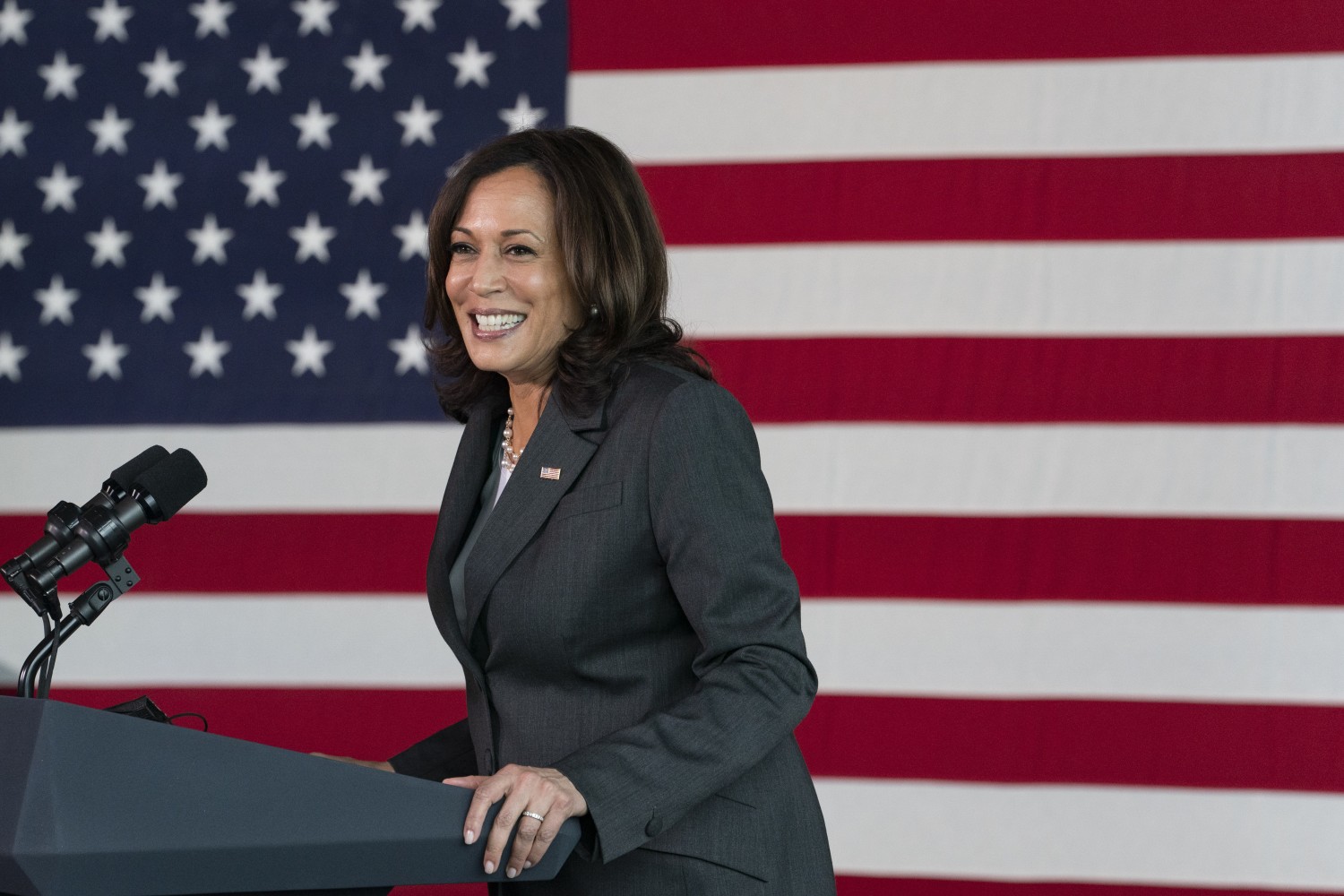 Vice President Kamala Harris visited Baltimore on Thursday to mark the 100th day of the Biden-Harris administration with a tour of the mass COVID-19 vaccination site at M&T Bank Stadium.

Harris arrived via helicopter shortly after 1:30 p.m. in Port Covington, then took a short drive to the stadium site, where Republican Gov. Larry Hogan, Democratic Mayor Brandon Scott and Dr. Anthony Fauci, director of the National Institute of Allergy and Infectious Diseases, awaited her.

“Hey, everyone!” Harris shouted to people getting vaccinated. There were shouts and applause as she arrived.

“I just want to thank you guys for rolling up your sleeves,” a masked Harris told them. “You guys are role models.”

She arrived on an overcast, warm afternoon in Baltimore, with traffic buzzing around Camden Yards. Fans wearing Baltimore Orioles and New York Yankees jerseys blended in the parking lot with people arriving to get vaccinated, as well as VIPs coming to the vice president’s event. A parking attendant at M&T’s Parking Lot B had to keep shouting reminders that the lot was for vaccine recipients, not baseball fans or anybody else.

The vice president toured the site, then was expected to make remarks on the administration’s first 100 days in office.

“Getting the shot is about not only taking care of ourselves, it’s about loving our neighbor. It’s about being responsible to our community. It’s about lifting up the whole, and that’s what you all are doing,” Harris said during the tour. “And so, I’m here to visit because here in Baltimore, you guys are doing some amazing work. All the healthcare workers have been working around the clock.”

The M&T site, at the home of the Baltimore Ravens, is operated by the University of Maryland Medical System in partnership with the state and Maryland National Guard.

As of Thursday, the state health department reported more than 2.6 million Marylanders, or about 43% of the population, have now received at least one dose of the vaccine. About 1.94 million, roughly 32% of residents, have been fully vaccinated either by completing a two-dose schedule or getting a single-shot immunization, according to the state.

Among those fully vaccinated as of this week, about 22% are Black, though they make up about a third of the state’s population. Just over 5% of those fully vaccinated are Latino, though they make up more than 10% of the population. Hogan introduced the head of the Maryland Vaccine Equity Task Force, Brig. Gen. Janeen Birckhead of the Maryland Army National Guard, to Harris at the stadium.

Neither Harris nor Biden had visited Baltimore since taking office. Last month, Biden canceled a trip to Emergent BioSolutions’ plant in East Baltimore, which is struggling with COVID-19 vaccine production troubles and facing federal scrutiny.

In 2019, Harris located her presidential primary campaign headquarters in a Baltimore office building.

Cardin said he spoke to Harris recently and asked her about coming to Baltimore. He said she likened it to her hometown of Oakland, in that “it is a real city with real challenges,” but also one with “so much promise.”

“There is lots she can identify with,” Cardin said. Baltimore gave the Biden-Harris ticket 87.2% of the vote in last year’s presidential election.

Scott wore a black mask with the message that read, “a black woman created this.” He thanked Harris for partnering with him to support “approaching (coronavirus) recovery with an equitable lens.”

Cardin said in an interview this week that Biden’s jobs plan had the potential “to rebuild our nation’s infrastructure” in a way that creates jobs and doesn’t favor some communities over others.

“We have major infrastructure needs in Baltimore,” he said, referring in particular to the historic placement of roads that exacerbated neighborhood economic disparities.

As an example, Cardin and Van Hollen have cited Baltimore’s “Highway to Nowhere,” a nickname for a former project that aimed to connect interstates 70 and 95. It was halted in the early 1970s after opponents said it was uprooting West Baltimore communities.

Congressional Republicans have questioned raising taxes on the wealthy to pay for the families plan, and have criticized the administration’s proposal to increase corporate taxes to fund the jobs bill.

No Republicans voted for Biden’s American Rescue Plan, a COVID-19 economic relief bill passed in March that delivered Baltimore about $670 million in direct support. The mayor told Harris on Thursday that he wanted to thank the Biden-Harris administration 670 million times.