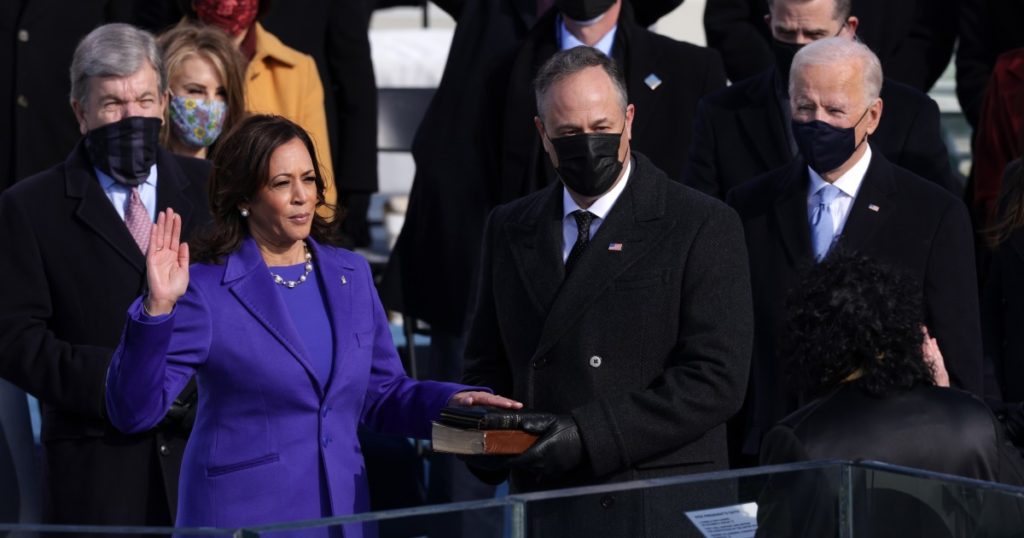 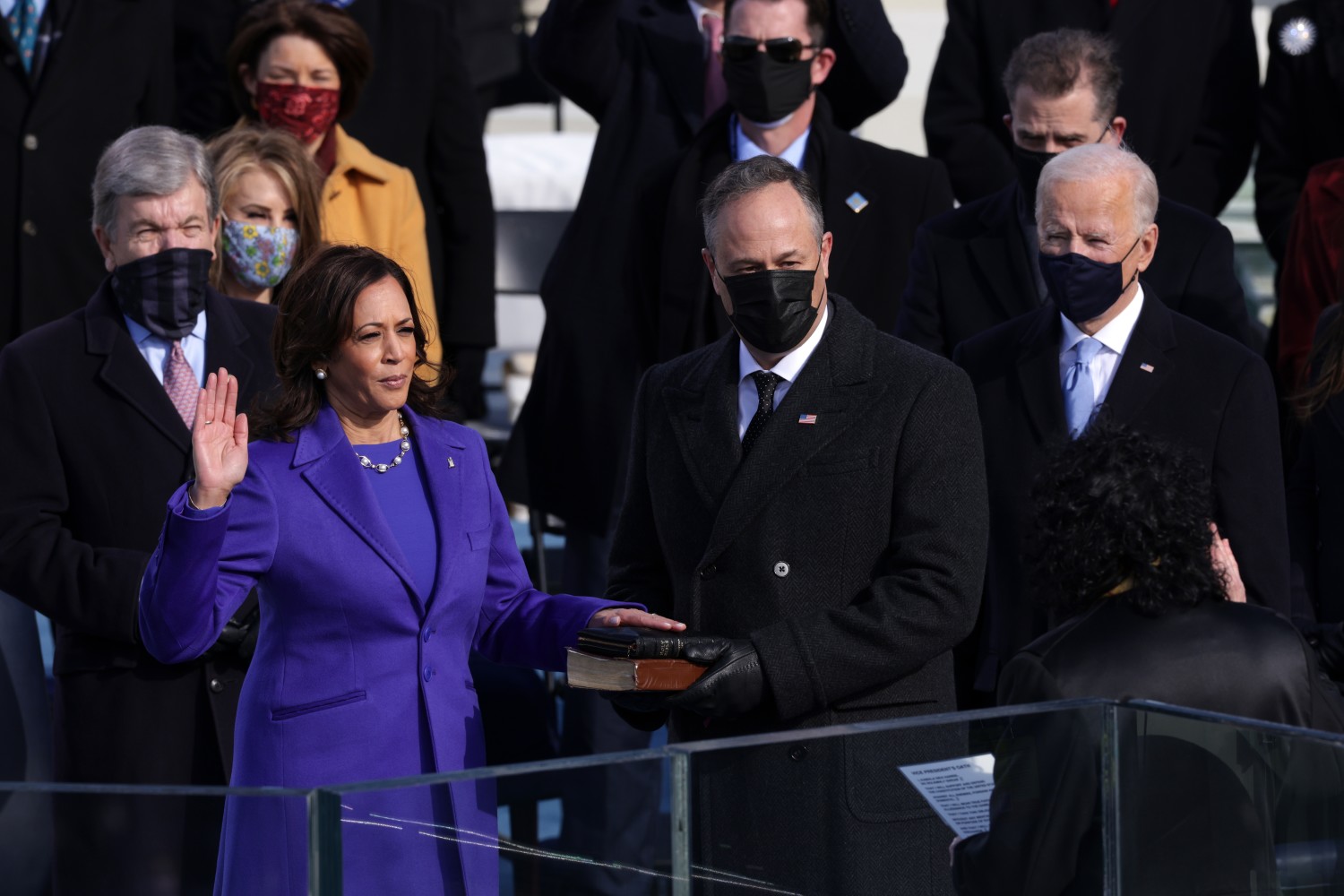 Shelby D. Boagni’s eyes light up when she talks about her sorority sister Kamala Harris becoming the first woman, first Black person and first South Asian person to be vice president of the United States.

“It felt like Christmas morning when you’re 5,” she said of watching Harris take the oath of office Wednesday from her home in Los Angeles. “Such a proud moment for the women of Alpha Kappa Alpha — and, I think, all women.”

Indeed, all over the country, tens of thousands of members of the historically Black sorority who were unable to go to Washington, D.C., instead gathered over Zoom to excitedly and nervously cheer on Harris. They flooded social media with posts as she put her hand on two Bibles and repeated the words spoken by the nation’s first Latina Supreme Court justice, Sonia Sotomayor.

For Boagni, though, the inauguration was more personal. She and Harris have known each other since they were teenagers, back when they attended Howard University together. They shared the same dorm, had some of the same classes and some of the same friends.

Decades later, Boagni serves as the director of the far western region for Alpha Kappa Alpha and Harris a dedicated member, known for draping her neck in the pearls AKAs are known for wearing.

Then, as in now, she says the vice president is fearless — precisely what one would expect from a member of a historically Black sorority or fraternity.

“She is exactly what she’s supposed to be,” Boagni said.

This is something that often gets lost in all of the talk about Harris and her “secret weapon” of some 300,000 AKAs scattered across the country. Harris has indeed shattered many glass ceilings in her life, many right here in California, but she has great company members of the Divine 9, as the collection of historically Black sororities and fraternities are called.

There’s a reason why the annals of history are littered with trailblazing Black leaders who belonged to Black Greek-letter organizations and went to historically Black colleges and universities — and I say this as someone who did neither. Among AKAs alone, there’s everyone from Rosa Parks to Coretta Scott King to Maya Angelou.

One could argue that Harris’ decision to pledge Alpha Kappa Alpha all those years ago, and do so in the powerful Alpha Chapter at Howard University, is part of what led her to be vice president.

Well, for starters, it’s worth remembering that almost every historically Black sorority and fraternity was formed in the early 1900s, in the ashes of slavery and at a time of deep disenfranchisement and overt racism. Because of this, the Divine 9 push members to commit to dedicate their lives to community service, to scholarship, and to political advocacy and action.

This is part of what makes Black fraternities and sororities so different from other Greek-letter organizations found on many college campuses.

The other part is the shared foundation of sisterhood and brotherhood, which the rest of America may see as mere means for networking. In reality, it’s about making sure all members are steeped in the achievements of each sorority’s and fraternity’s founders, so that as members go forth and shatter more ceilings, they won’t feel as if they are the only ones doing it.

Harris made her own contribution to this tradition when she made a virtual appearance during Alpha Kappa Alpha’s Founders’ Day last week.

In other words, part of the ethos of joining a historically Black fraternity or sorority is to be ambitious and to dedicate oneself to achievement. That hard work, in some cases, can mean reaching the highest levels of power in the United States.

The rub is racism. It can mean being rewarded for your efforts with threats and, sometimes, actual violence. Those are the “hits” that come with being successful.

There was perhaps no more visceral example of this than the scene in Washington, D.C., on Wednesday.

As Harris took the oath of office, everywhere the cameras panned, there were barricades and National Guard troops thanks to the attempted insurrection at the U.S. Capitol by the extremist, mostly racist supporters of former President Trump.

Thankfully, the war-zone-like lockdown worked. There was mercifully no violence.

Harris and her husband, Doug Emhoff, were even able to walk to the White House while they waved to the cameras. I’ll admit, though, that I held my breath the same way I did in 2009, when former President Obama and his wife, Michelle, took a similar inauguration stroll through the streets of Washington, D.C.

Then as in now, the threat of white supremacy from far-right extremists is real. The FBI, in addition to arresting a number of people, including a handful of Californians who broke into the U.S. Capitol two weeks ago, are now investigating militias for plotting more sinister and organized attacks.

President Biden, to his credit, promised multiple times in his inauguration speech to confront and defeat “a rise of political extremism, white supremacy and domestic terrorism.” But that will take time.

In the meantime, Boagni suspects Harris, as vice president, will carry on and be unafraid. That she’ll continue to do the community service that her sorority demands of its members and speak up when others won’t.

“As Bison,” she said, referring to Howard University’s mascot, “we believe in the stampede. So, I think she will use everything she’s got and will be fearless. She’s really got that internal fortitude.

“She’s smart and will be cautious,” Boagni added. “But is that going to stop the fight for the people? No.”