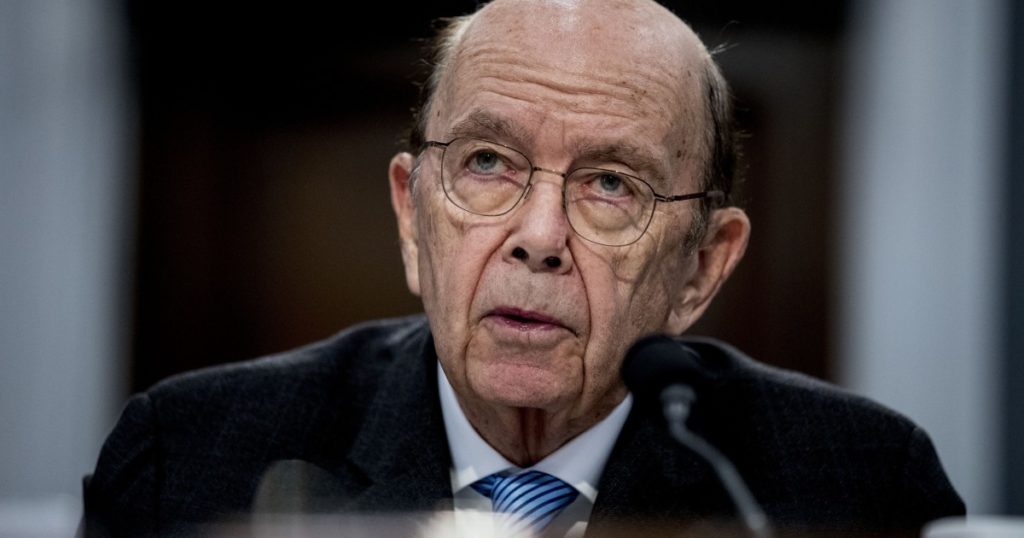 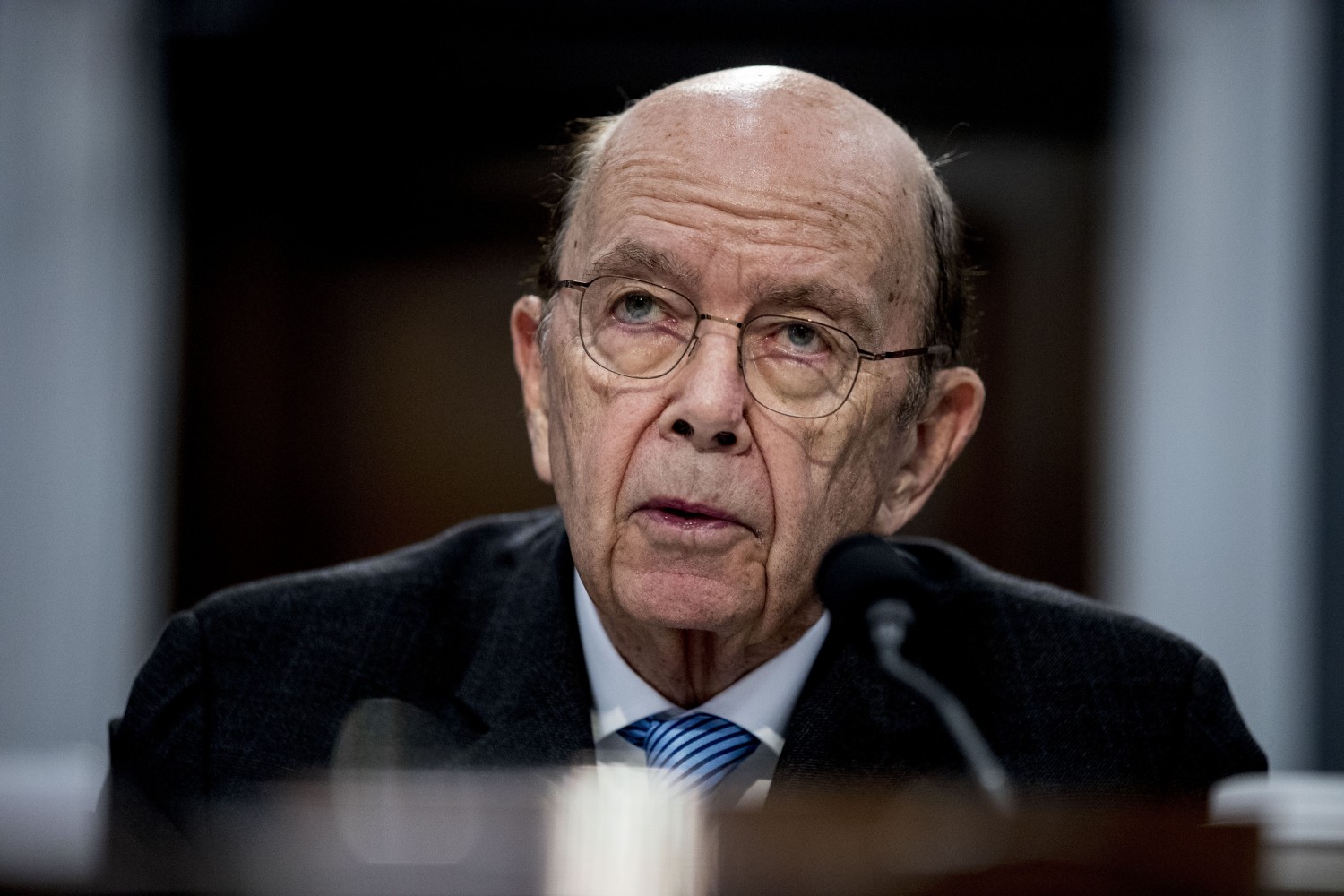 The Justice Department declined to prosecute former Commerce Secretary Wilbur Ross for misleading Congress about the origins and purpose of asking about citizenship on the 2020 census, a government watchdog told Congress on Monday.

Senators had asked the Commerce Department inspector general to investigate whether Ross had lied while testifying in 2018 about why the Trump administration was pushing — for the first time in decades — to add a citizenship question to the census.

The Supreme Court ultimately rejected the Trump administration’s bid to add the question, citing Ross’ failure to provide an honest explanation for his agency’s reasoning about why it was making such a major change.

Activists were concerned that the question, or even an assumption that the question was included, would lead fewer people to respond to the census. The decennial census plays a key role in divvying up congressional representation and the allocation of billions of dollars in federal, state and local funding.

Commerce Department Inspector General Peggy E. Gustafson said in a letter to Congress released Monday that she found that Ross misled when he testified under oath in March 2018 that the question was being added at the request of the Justice Department. It also states that the results of the investigation were “presented to and declined for prosecution by the Public Integrity Section of the DOJ’s Criminal Division.”

The inspector general determined Ross lied when testifying, stating that “evidence shows there were significant communications related to the citizenship question among the then-Secretary, his staff, and other government officials between March 2017 and September 2017.” The Justice Department did not request the addition of the question until December of that year.

The senators also alleged that Ross failed to disclose the role of Thomas Hofeller, a deceased GOP strategist, played in the administration’s decision to add the question. Hofeller’s role became public after his death in 2019, when his estranged daughter went through his computer files that revealed he helped draw congressional districts to benefit Republicans.

The inspector general found that while wording in Justice Department communications was similar to Hofeller’s work examining how adding a citizenship question would allow Republicans to block out Democrats when drawing district boundaries, its investigation was “unable to establish that the Political Strategist had a substantive public policy role in the addition of the citizenship question to the 2020 Census.”