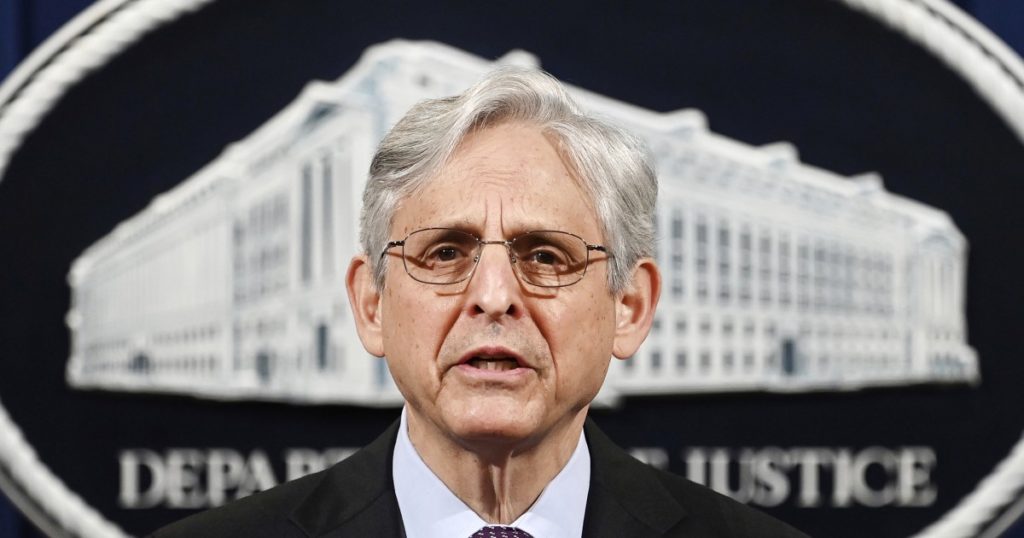 To better respond to hate crimes, Garland wrote, top Justice officials will appoint a national coordinator to “focus, streamline, and maximize the effectiveness of the Department’s relevant resources.” He also urged each U.S. attorney’s office to designate a civil and criminal coordinator to address hate crimes in local jurisdictions and to improve communication with local and state authorities.

The department, Garland wrote, will create a new position to improve the department’s language resources because non-English speakers face barriers in “reporting of hate crimes and incidents.” The agency will also “prioritize reinvigorating” and filling longstanding vacancies in the Community Relations Service, a unit that focuses on resolving local conflicts and preventing and responding to hate crimes, the attorney general wrote.

Garland’s memo followed what he described in March as an “urgent” need to review how the federal government can best combat a spike in hate crimes and incidents, particularly those targeting members of the Asian American and Pacific Islander community.

The FBI in 2019 recorded the highest number of hate crimes since 1991, tallying 7,314 criminal incidents and 8,559 related offenses that were motivated by racial, ethnic, religious or other biases.

A study released this month found a 164% increase in reports of anti-Asian hate crimes in the first quarter of 2021 in 16 jurisdictions, compared with the same period last year. A number of factors are behind the increase, according to experts who have pointed to the use of stigmatizing language during the COVID-19 pandemic and political rhetoric blaming Chinese people for spreading the illness. The virus emerged in China in late 2019 and quickly spread around the globe.