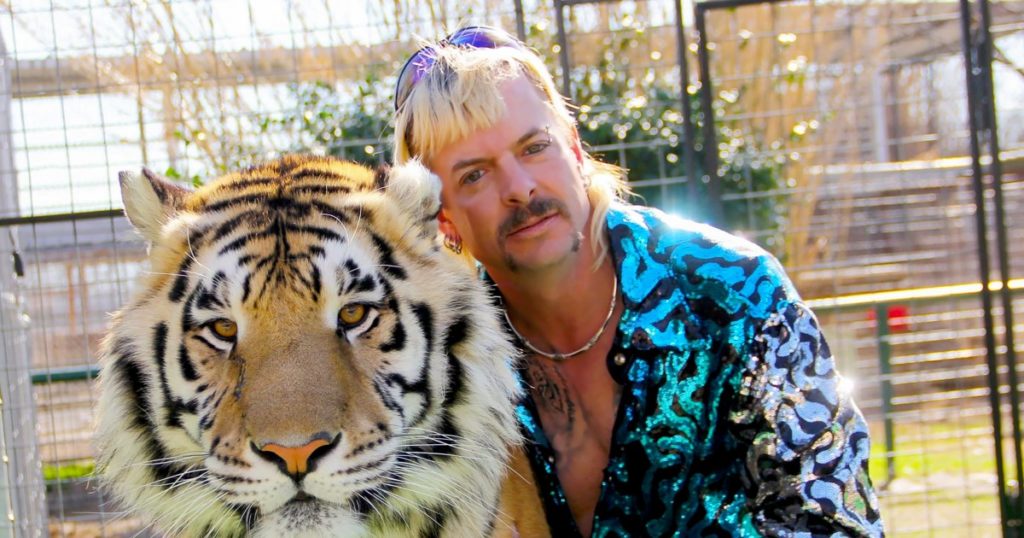 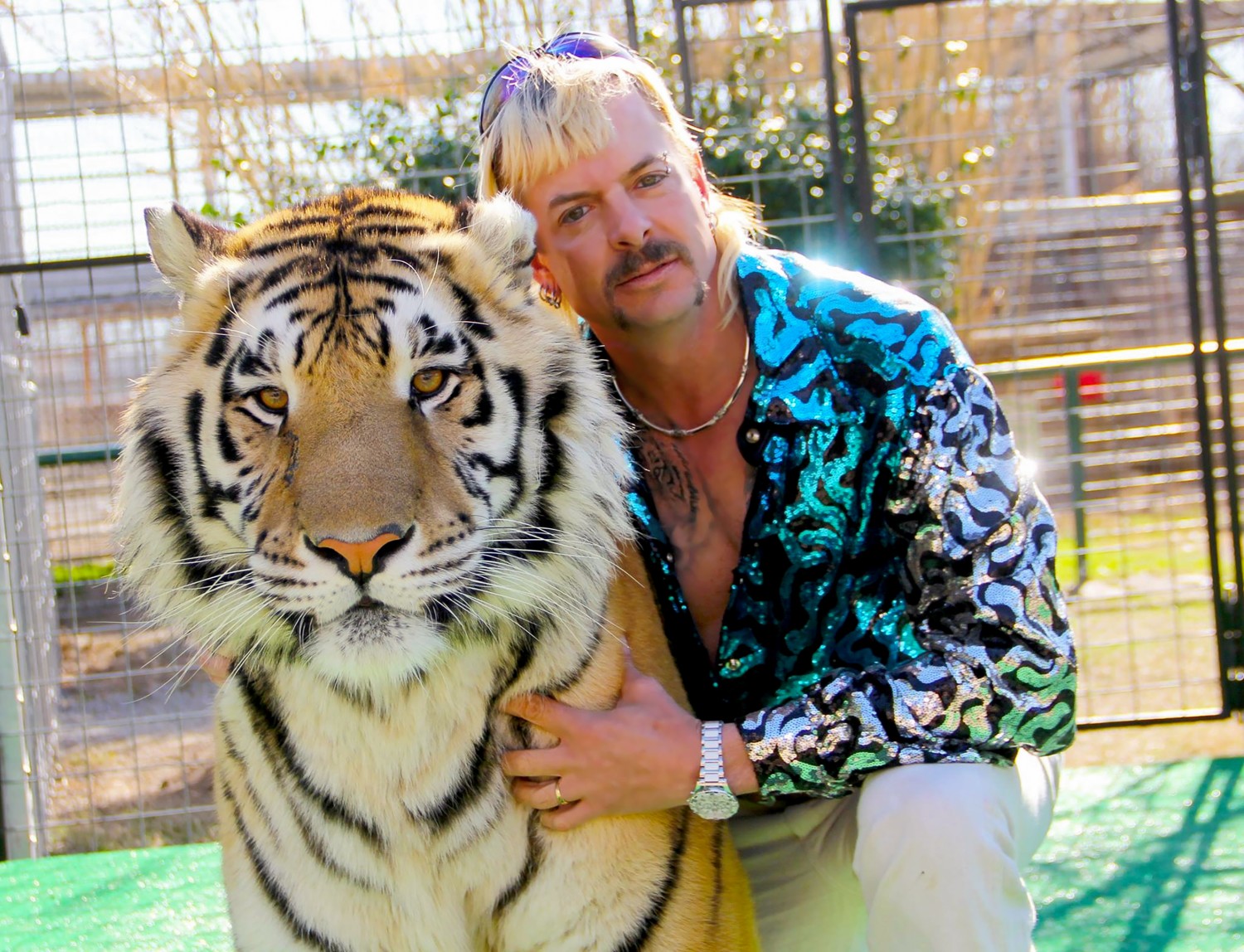 The limousine “Tiger King” star Joe Exotic booked in hopes of receiving a presidential pardon was indeed a stretch after all. In more ways than one.

Team Exotic was reportedly so confident about the Netflix docuseries star being pardoned by former President Donald Trump that he had a limo parked near his Fort Worth prison and elaborate plans to be whisked away for a medical evaluation and pampering. This, after the embattled zoo operator, whose real name is Joseph Allen Maldonado-Passage, mounted one of the most high-profile campaigns to receive a pardon.

Exotic was sorely disappointed Wednesday when he was excluded from the list of pardons and commutations that came during Trump’s final hours in office. Exotic, convicted in April 2019 on federal charges of animal cruelty and attempting to hire a hitman to kill rival Carole Baskin, had choice words for the former POTUS and his son Don Jr. But it was too little, too late.

“I was too innocent and too GAY to deserve a Pardon from Trump,” read a tweet on the “Tiger King” star’s account. “I only mattered to Don Jr. when he needed to make a comment about me to boost his social media post. Boy were we all stupid to believe he actually stood for Equal Justice? His corrupt friends all come first.”

I was too innocent and too GAY to deserve a Pardon from Trump. I only mattered to Don Jr. when he needed to make a comment about me to boost his social media post. Boy were we all stupid to believe he actually stood for Equal Justice? His corrupt friends all come first. pic.twitter.com/ysGfwnqlHi

Indeed, Trump did pardon a number of his friends and political allies Tuesday, including former campaign and White House advisor Stephen K. Bannon and Republican congressmen Randy “Duke” Cunningham of California and Rick Renzi of Arizona.

He also pardoned Paul Manafort and Roger Stone — his political advisors who were convicted in the Russia investigation — in December as well as Jared Kushner’s dad and three other former Republican congressmen, including California Rep. Duncan Hunter.

On Tuesday, Trump also pardoned rapper Lil Wayne, who endorsed Trump in the final days of his failed 2020 campaign, and commuted the sentence of rapper Kodak Black.

It’s likely Exotic would have been singing a different tune had he been pardoned or had his sentence commuted. He lapped praise on Trump for months to curry favor with the twice-impeached leader and Don Jr., the latter of whom believed Exotic’s 22-year sentence was “aggressive.” The imprisoned star’s team has been running a noisy campaign in the meantime, and Exotic has so far served about a year’s time.

“If I have ever looked up to anyone it would be you,” the convicted felon wrote to Trump last September in his 257-page pardon application. “Not because I need you to save my life but because you stand for what you beleive [sic] no matter what anyone thinks.”

Presidential pardons are intended as a show of mercy to offenders who demonstrate contrition for their actions, according to The Times’ Eli Stokols and Laura King, but few of Trump’s picks have done that. Commutations reduce the sentences that petitioners are serving but, unlike pardons, leave convictions intact. Trump also operated largely on whim, disregarding the Justice Department office that previous presidents relied on to vet clemency requests for full pardons or commutations of sentences.

Back in April, when word of Exotic’s flamboyant pardon campaign found its way to the White House press corps, Trump notably asked CNN journalist Jim Acosta for his opinion on pardoning the former zoo owner. “I’m not weighing in on ‘Tiger King,’” Acosta replied.

Acosta had another “Tiger King” moment Tuesday when the White House reporter and perennial Trump foe swore live on air while reading a statement provided by a Trump loyalist that called the Netflix star a “dips—.”