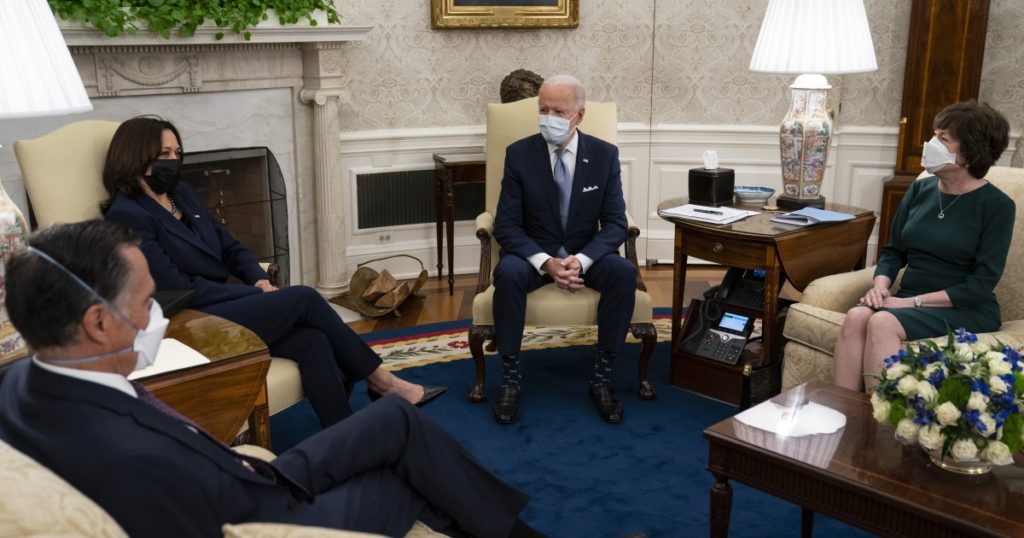 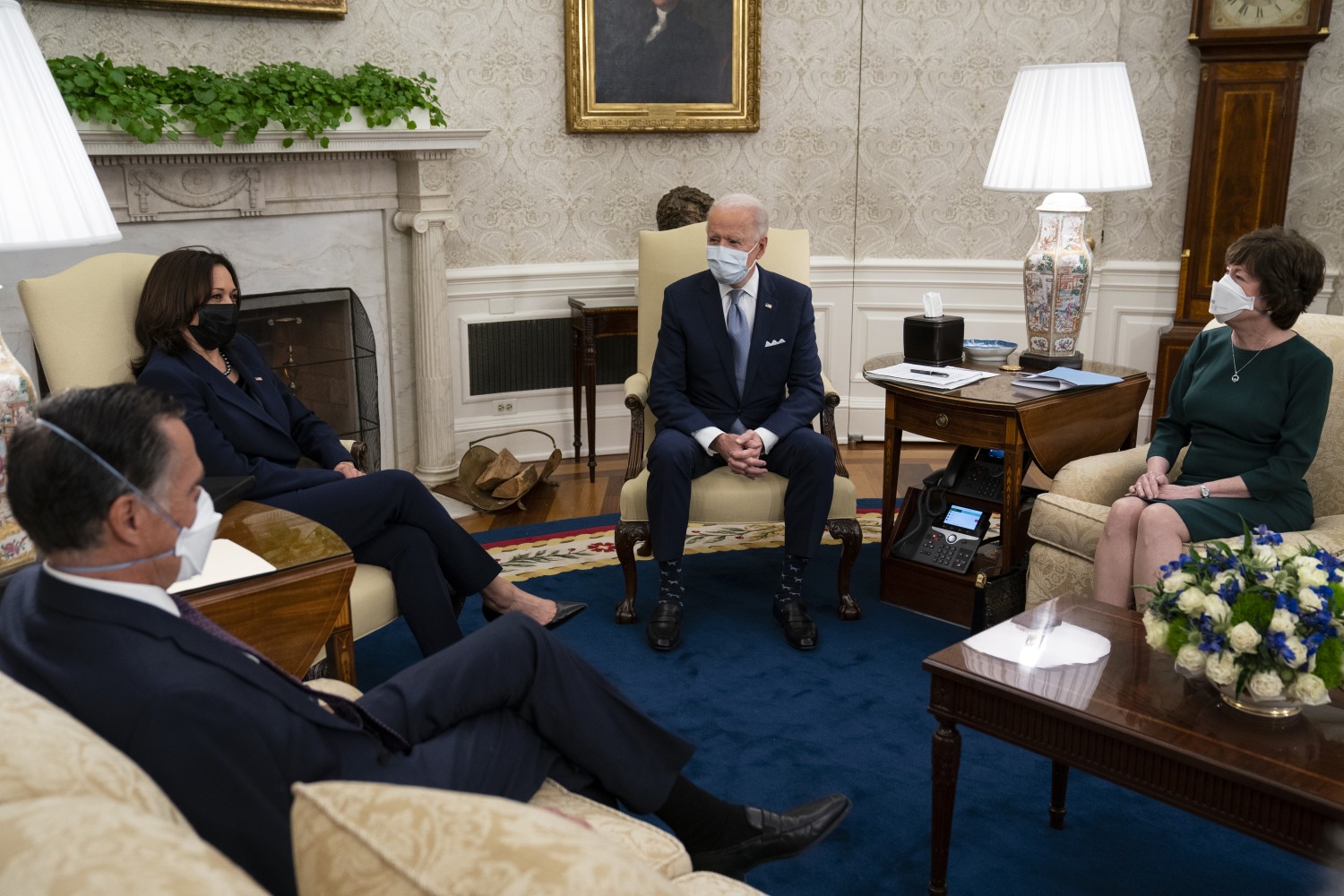 When Joe Biden arrived in the White House, he promised a new dawn of unity and bipartisanship. But when he began to pursue a COVID relief bill, he met with Republican senators for only about two hours before deciding to push the measure through Congress without further negotiations.

Biden had two goals at the outset: to go big and to make the process bipartisan. They turned out to be incompatible.

“We got a chance to do something big here,” the president said Friday in a meeting with House Democrats. “Real live people are hurting, and we can fix it.”

But even relatively moderate Republicans balked at the $1.9 trillion the president wanted to spend. The GOP senators who met with Biden offered an opening bid of $618 million, less than a third of his target, and they didn’t sound too willing to meet in the middle. Susan Collins of Maine, perhaps the least conservative Republican in the Senate, said even $900 billion would be too much. Sen. Jerry Moran of Kansas denounced Biden’s request for aid to state governments as a subsidy for “fiscal irresponsibility.”

“Notwithstanding all the talk about bipartisan unity, Democrats are plowing ahead,” Senate Republican leader Mitch McConnell of Kentucky groused.

But there’s an upside. Biden is now on track to get the kind of bill he wanted — even though he may have to win it with only Democratic votes. And that, in the president’s hierarchy of needs, is clearly more important than making the process bipartisan.

White House aides say the success of the Biden presidency could hinge on the relief bill, which includes money for more vaccinations, relief checks of up to $1,400 per person, money for schools and progressive wish-list items like a cash subsidy for families with children.

Biden and his advisors say two experiences during the administration of Barack Obama have shaped their actions. One is the economic stimulus bill of 2009, which they trimmed to $787 billion in hopes of winning GOP support. The measure wasn’t big enough to jump-start the economy, and unhappy voters revolted against Democrats in the 2010 midterm election.

“We can’t do too much” this time, Biden said Friday. “We can do too little and sputter.”

The second experience was Obama’s fruitless search for bipartisan support on his healthcare legislation in 2010, a months-long quest that nearly torpedoed the entire bill. Biden said it was “an easy choice” to avoid similar negotiations this time.

His calculation is straightforward: In 2022, voters are more likely to remember whether he delivered enough aid to revive the economy than whether the bill passed with Republican votes.

The central plank of the bill, the $1,400 individual relief check, is wildly popular. A Quinnipiac Poll last week found that 78% of the public supports it, including 64% of Republicans.

So Biden chose to go ahead with reconciliation, which requires only 51 votes to pass a bill in the 100-member Senate, instead of the normal legislative process, which requires 60 votes.

Sixty votes is a high bar. It would have required keeping all 50 Democrats on board and winning support from at least 10 Republicans.

But in the polarized Senate of 2021, fewer than 10 GOP senators qualify in anyone’s eyes as moderates. Among the senators who visited the White House last week, at least three are more conservative than McConnell. The chances of all 10 defying their leader to meet Democrats halfway aren’t promising.

So, does that mean that bipartisanship is dead on arrival? Not entirely. Biden still convinced at least some GOP senators that he remains committed to seeking bipartisan cooperation.

“I believe the president is sincere,” said Sen. Bill Cassidy of Louisiana, one of the 10 Republican lawmakers who met with Biden in the White House prior to the vote. “He wants to be bipartisan. He wants to see unity…. It’s not clear that his staff sees it the same way.”

Even now, under the majority-rule process of reconciliation, White House aides and Democratic senators say they’re hoping to find ways to compromise with Republicans — at least around the edges. Last week, for example, Collins and Sen. Joe Manchin III (D-W.Va.) joined on an amendment to ensure that those $1,400 checks don’t go to upper-income taxpayers.

There will also be opportunities for bipartisanship after the COVID relief bill when Congress looks at potential measures on infrastructure, immigration reform, climate change and healthcare.

But to the relief of progressives, it’s now clear that Biden, who once promised that Republicans would experience an epiphany once he landed in the Oval Office, isn’t really a starry-eyed romantic. “I’m not naïve,” he told Democratic skeptics during the campaign. It turns out he was right.

He’ll keep talking about unity. Given a choice between enacting progressive programs and reviving bipartisanship, he’ll still try to do both. But if he can have only one or the other, he’ll stick with the big programs he promised.