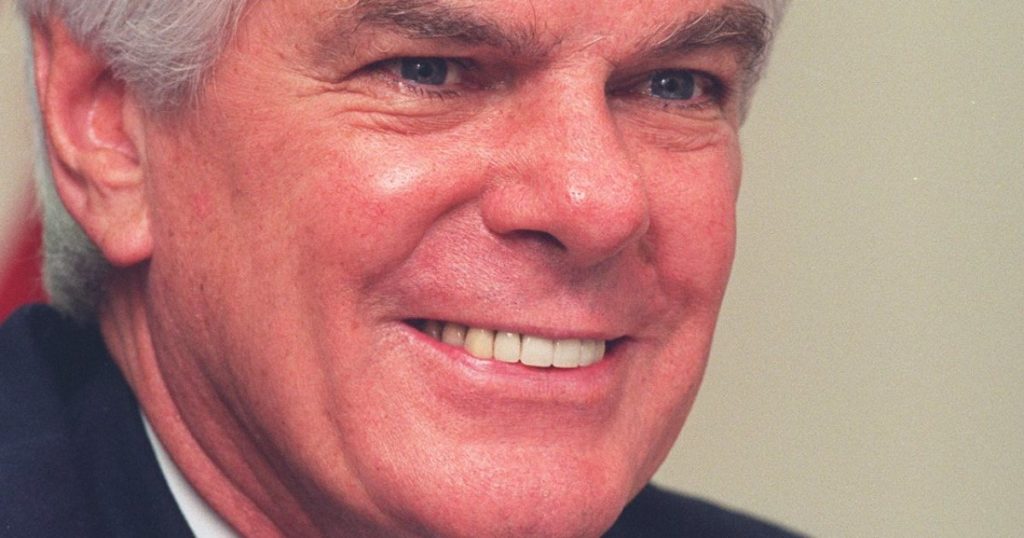 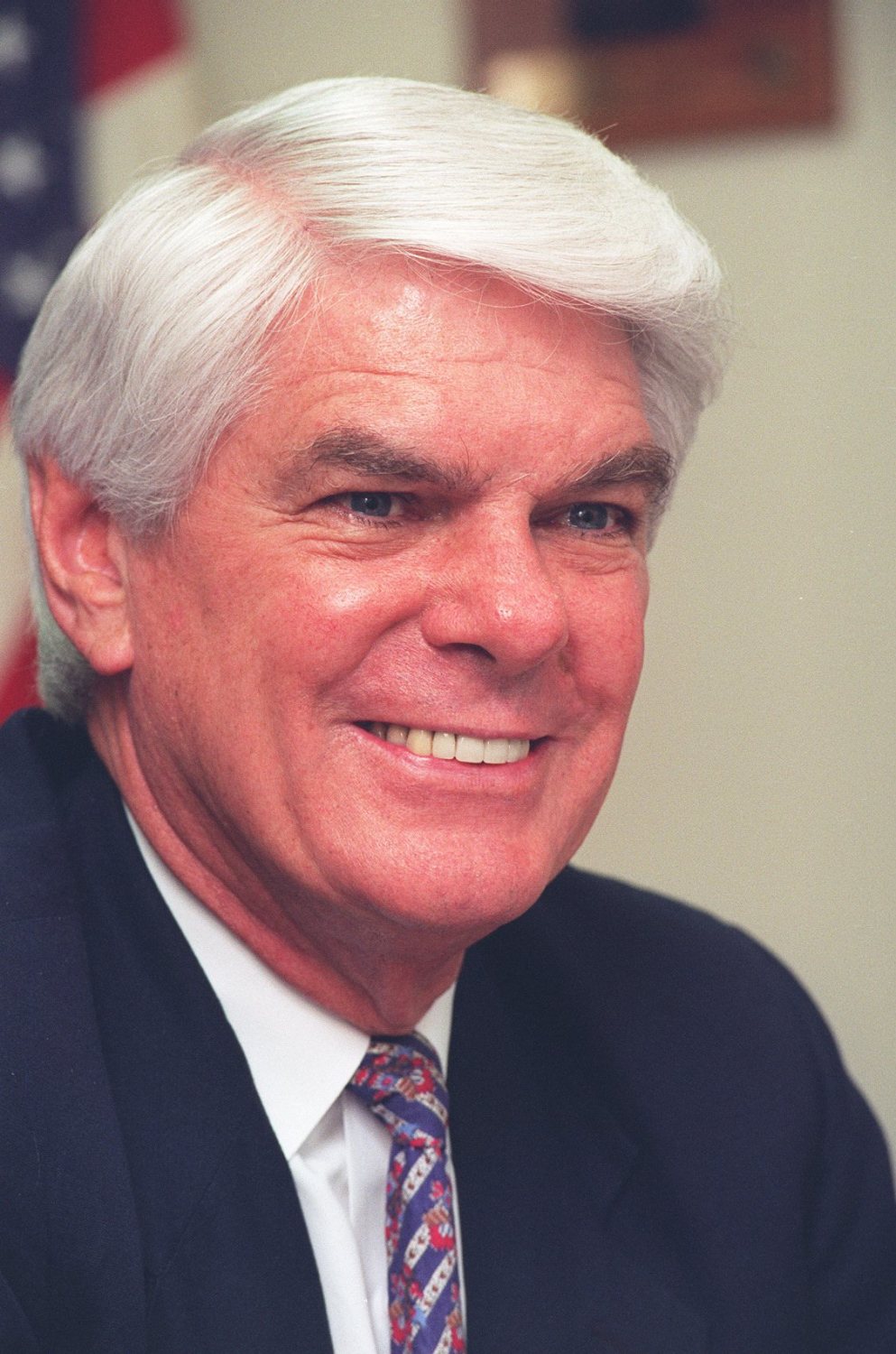 Jerry Lewis, the longest-serving Republican congressman in California history and a former House Appropriations Committee chairman who helped steer federal aid to the state after disasters but who was celebrated — and vilified — for earmarking millions of dollars to his Inland Empire district for pet projects, has died at his home in Redlands.

Lewis died July 15, according to a statement from Rep. Ken Calvert (R-Corona). Lewis was 86.

In addition to chairing the House Appropriations Committee, Lewis, who served 40 years under the Capitol dome before retiring in 2013, served as No. 3 in House GOP leadership and saved former House Speaker Jim Wright from drowning. But he was perhaps best known for bringing home the bacon.

Lewis retired after scandals led to a congressional ban on lawmakers earmarking funds for pet projects and after redistricting radically changed the makeup of his district.

He also came under scrutiny for his ties to lobbyists whose clients received millions of dollars in congressional earmarks. Federal authorities closed a probe of the funding in 2010 without taking any action.

Before his election to Congress in 1978, Lewis served a decade in Sacramento, writing legislation that established the South Coast Air Quality Management District to fight smog on a regional basis.

“He recalled how there were hundreds of days each year when the smog was so thick that, from his home in the valley, he could not see the beautiful San Bernardino Mountains a few short miles away,” Calvert said in his statement.

Lewis also pushed for 1980 voter approval of a reporter’s shield law, an amendment to the state Constitution allowing reporters to maintain the confidentiality of news sources, and in 1977 authored the California Desert Native Plants Act to combat “cactus napping.”

In Washington’s hyper-partisan climate, the affable Lewis was well liked by colleagues from both sides of the aisle.

Born Oct. 21, 1934, in Seattle, Charles Jeremy Lewis was the youngest of six children and in high school became a champion swimmer, an activity he kept up until late in life. He graduated from UCLA in 1956 with a degree in government. For years he ran an insurance business while serving on the San Bernardino school board, before being elected to the state Assembly, where he served for a decade. He was elected to Congress in 1978.

In Washington, he used to get mail intended for the comedian of the same name, a fact he found both hilarious and slightly annoying. In 1988, he was elected House Republican Conference chairman.