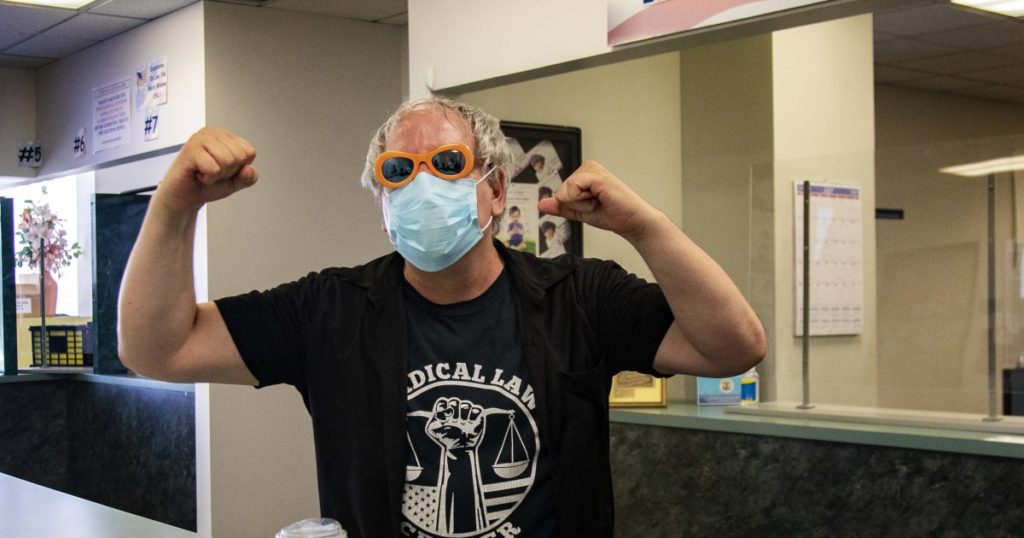 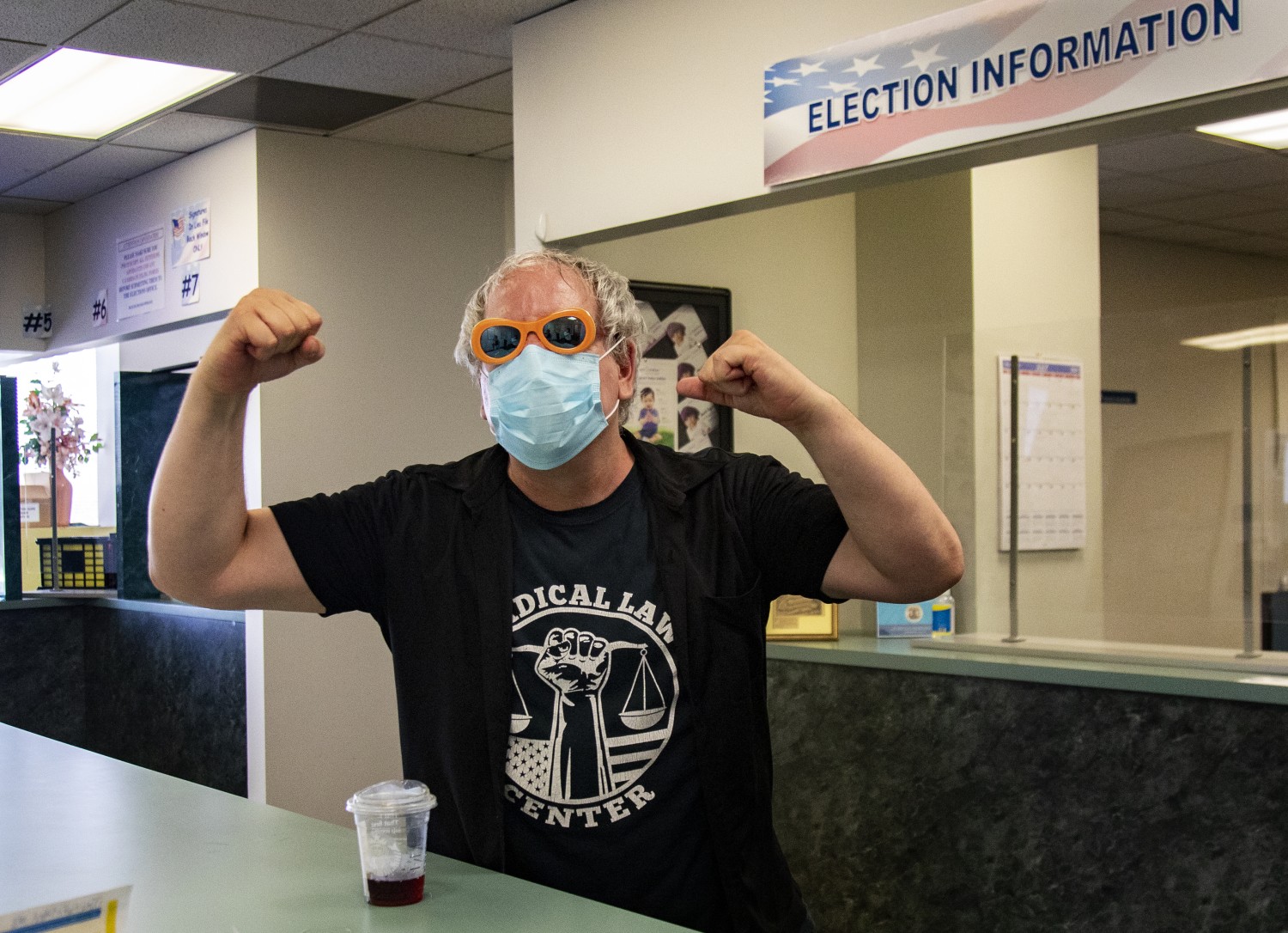 The contours of the recall election — now less than two months away — began to take shape Friday, the deadline for the candidates hoping to replace Gov. Gavin Newsom to file their nomination paperwork with state and county officials.

While the official list of candidates who will appear on the ballot in September will not be known until next week, all of the prominent Republicans who have been campaigning to unseat Newson made the official move to qualify for the ballot, while no well-known Democrat appeared to do so.

“It’s an exciting day. I think Californians are ready for a change in leadership,” said former San Diego Mayor Kevin Faulconer. “There’s a reason why 2 million Californians of all walks of life, of all political affiliations signed that recall petition. They want a new governor and they want results.”

Unlike the 2003 recall election, when the filing deadline had a circus-like atmosphere because of the candidacy of Arnold Schwarzenegger, the moment this year passed with little hoopla. The most famous candidate, Caitlyn Jenner, was not in the state, having flown to Sydney, Australia, this week to compete in the “Celebrity Big Brother” reality television show, Australian media reported. She filed her paperwork Thursday.

“I am honoring a work commitment that I had made prior to even deciding to run for governor,” Jenner tweeted. “There is no pause at all on this race to save CA!”

She said she plans to launch a “multi-week bus tour” across the state but Jenner’s campaign did not respond when asked when she would return to California; TMZ reported that she is expected to stay in Australia for about three weeks.

The election, which will cost taxpayers $276 million, is scheduled for Sept. 14. Voters will be asked two questions: Do they want to recall Newsom, and regardless of how they voted on the first question, if he is recalled, who do they want to replace him with?

On Saturday, the secretary of State’s office will release a list of all the candidates who submitted nomination documents. Once elections officials verify that the candidates met all the prerequisites to run, including the new requirement of providing five years of tax returns, they will release on Wednesday a certified list of who will appear on the ballot.

Though there will be candidates listed as Democrats on the ballot, no big-name Democratic politician is running.

“What you’re seeing is Democrats united behind Gov. Newsom,” said Nathan Click, a spokesman for the anti-recall effort.

That’s a major victory for Newsom because it allows his campaign to continue to paint the recall as a GOP effort. Some feared that if a prominent Democrat was on the ballot, it would have given a reason for dissatisfied Democratic voters to support the recall. It’s also a risk for Democrats, because if the recall is successful, the next governor will almost certainly be a Republican.

Among the Democrats who decided not to run is former Los Angeles Mayor Antonio Villaraigosa.

“I respect the fact the recall qualified. I also recognize that many people disagree with the governor and some of his decisions — including me — but California’s facing incredible challenges and the governor deserves a chance to finish the job,” Villaraigosa said. “That’s why I oppose the recall and support Gov. Newsom in this matter.”

Republican Ric Grenell, former ambassador to Germany in the Trump administration who had been flirting with a run, announced Thursday he would not seek the office.

As was the case in 2003, the list of candidates included a wide cross-section of Californians, including pastors, YouTubers, a Calaveras County bail bondsman, a veteran TV character actor, a Libertarian rapper, a self-described socialist who previously ran for mayor of Irvine, an entertainer who gives tours of sites related to the O.J. Simpson murder trial in a 1994 Ford Bronco and a Home Shopping Network jewelry expert.

“While there are more qualified candidates for Governor, Heather loves that, in the United States, running for elected office is open to almost anyone,” she wrote in a campaign document.

Criminal defense attorney and former Hustler magazine editor Dan Kapelovitz crammed in some last minute signature gathering between cases at Inglewood courthouse on Friday morning, then continued the hustle on the steps of the Los Angeles Registrar-Recorder/County Clerk on Friday afternoon in Norwalk, where he tried unsuccessfully to get the official manning the candidate check-in table to sign his petition.

Kapelovitz stood outside the building waiting his turn while fellow recall candidate Kevin Kaul was filing his paperwork.

“The Kevin vote is going to be so split up,” he said, referring to the fact that Kaul is one of at least five Kevins running. “But the Dan vote is just going to be smooth sailing.”