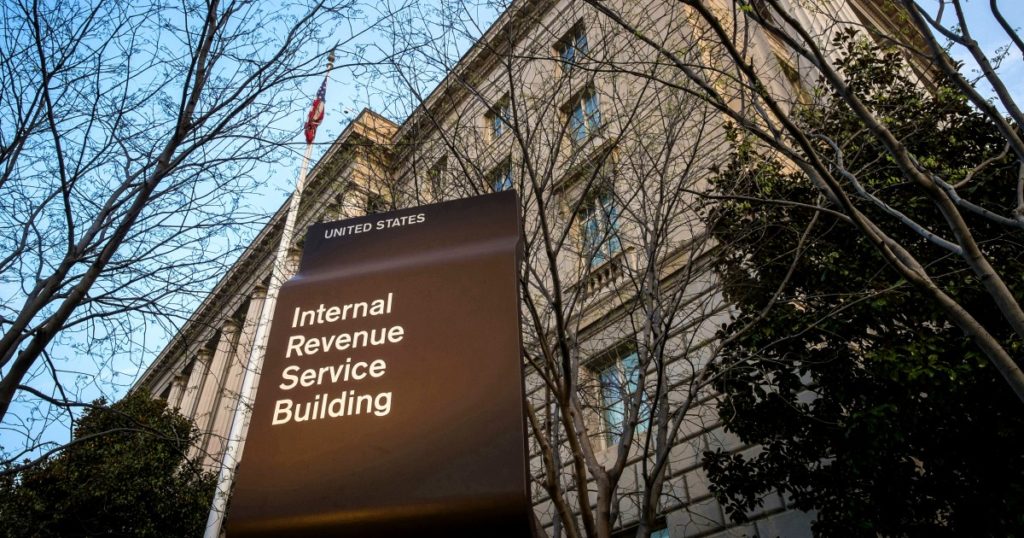 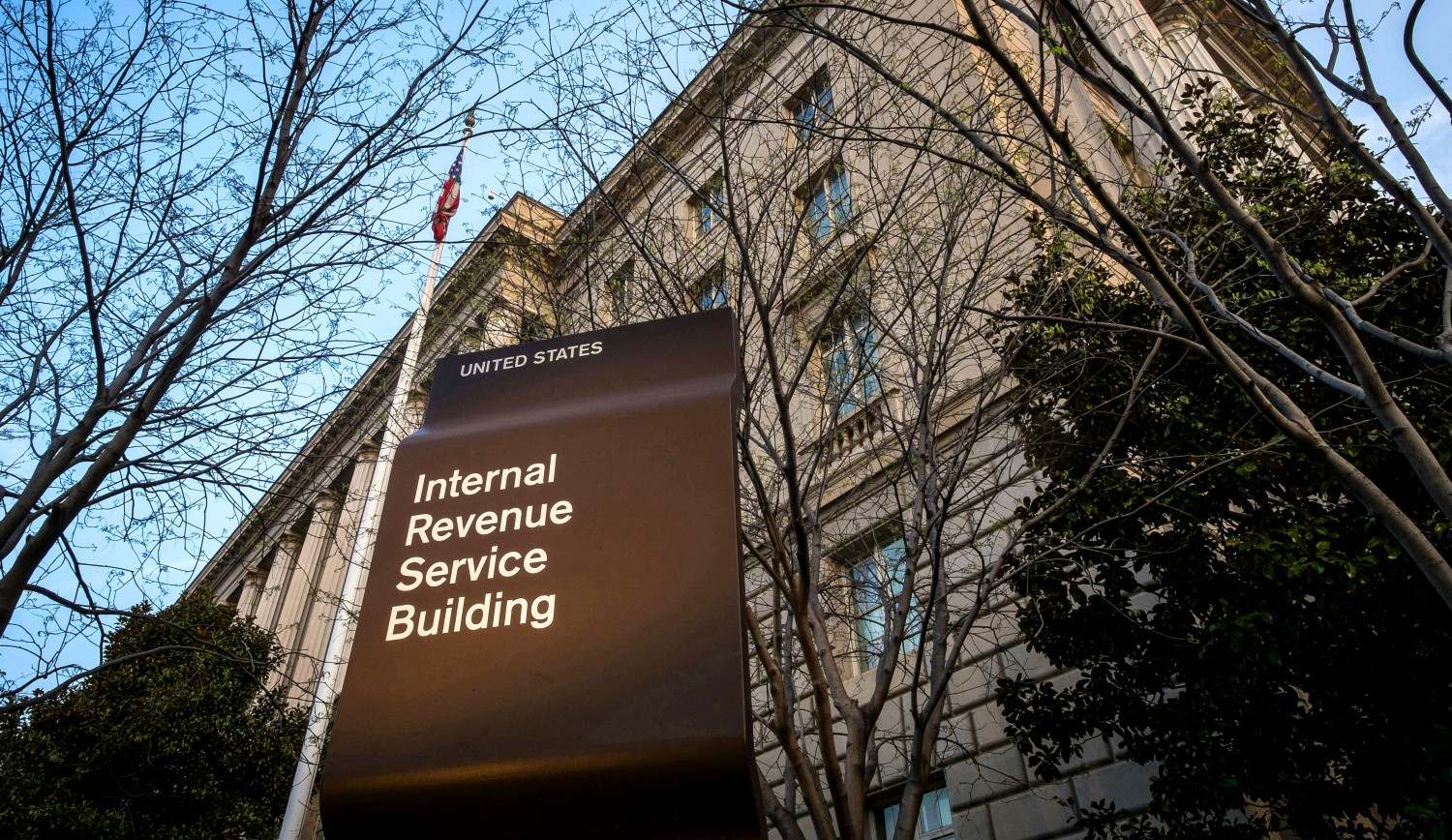 The Internal Revenue Service is planning to delay the April 15 tax filing deadline by about one month, giving taxpayers additional time to file returns and pay any outstanding levies, according to three people familiar with the discussions.

The agency is still figuring out what the final deadline will be, but it will likely be mid-May, according to the people who were not authorized to speak publicly because the decision had not been finalized.

The IRS and Treasury did not immediately respond to requests to comment on the delay.

The filing extension would give taxpayers additional breathing room to meet their tax obligations in what is becoming one of the most complicated tax seasons in decades. The change would come after calls from accountants and leaders in Congress to delay the due date as new legislation and pandemic-related work changes disrupt taxpayer plans.