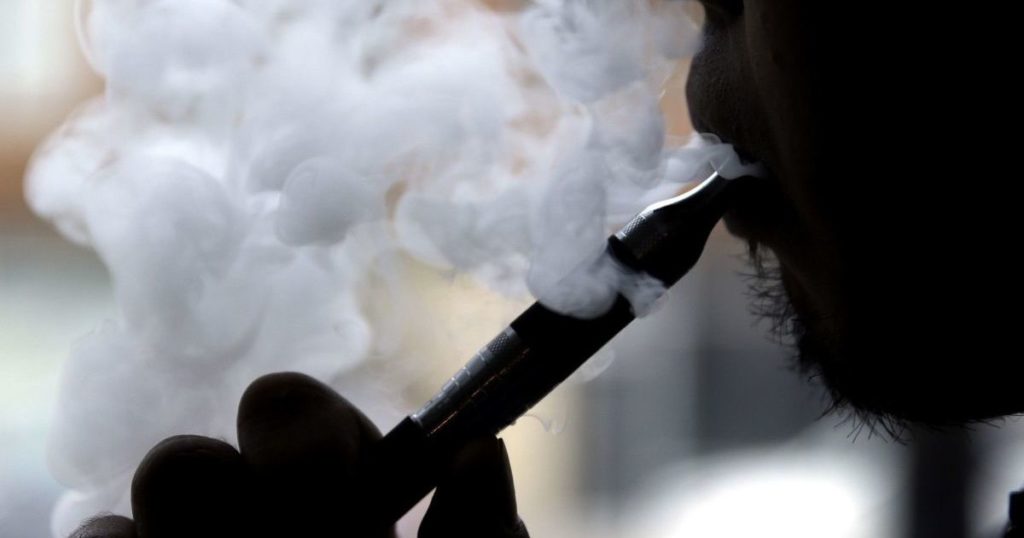 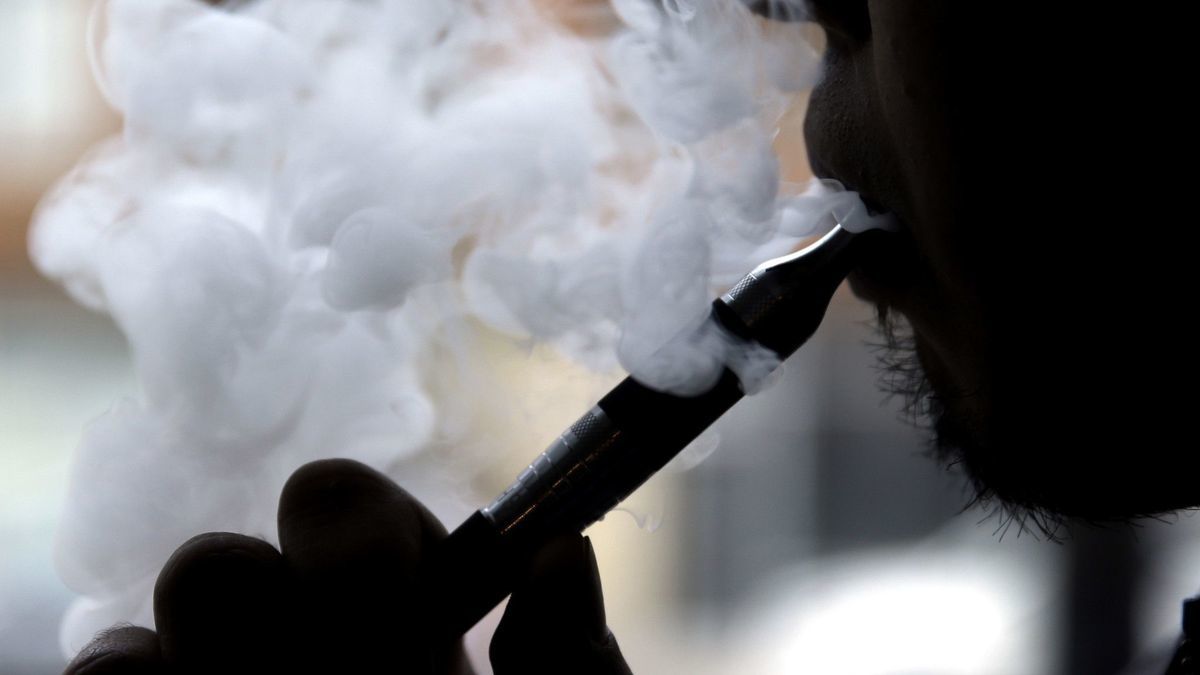 Elections officials in Inyo County said Monday that at least 70% of the signatures submitted to block a California law banning the sale of flavored tobacco are invalid, with dozens of voters saying they never signed the petition.

Kammie Foote, the county’s registrar of voters, said she has submitted the findings of her staff’s investigation to the Inyo County district attorney’s office. She said that in some cases, the signatures were not even close to matching those on file with her office. In one case, the name of a prominent local elected official appeared on a petition and looked distinctly different from the signature that appears on a variety of government documents.

“We’re confident that these are not valid signatures,” Foote said.

Whether the problems reported in Inyo County, a rural community with about 11,000 registered voters, are an anomaly is unclear. State elections officials said Monday this is the first such report regarding the effort to qualify a ballot measure to block the tobacco law signed in August by Gov. Gavin Newsom.

Forging a signature on a ballot measure petition and submitting the document to elections officials are misdemeanors under state law, punishable by jail time and a fine of up to $5,000.

Last month, a campaign funded by the nation’s largest tobacco companies announced it had gathered more than 1 million voter signatures to qualify a referendum on the new law for the November 2022 statewide election. The law, Senate Bill 793, outlaws the retail sale of flavored tobacco products in California and is scheduled to take effect on Jan. 1.

But if elections officials determine at least 623,212 valid voter signatures have been gathered, the enactment of SB 793 will be on hold for at least the next two years. Under California law, voters can overturn a statute signed by the governor through a referendum — having done so most recently last month, when they rejected Proposition 25 and the plan to eliminate cash bail in the state.

Foote said the inquiry began when her staff started to spot-check the signatures turned in by the professional circulators hired through the tobacco industry-funded campaign. To ensure no voter’s intent is not honored, her office routinely makes phone calls to see whether a person signed the petition.

“Voter after voter said, ‘I did not sign this petition’,” Foote said.

Of the 268 signatures submitted to Inyo officials, 186 were deemed to not match the voter’s signature on file. Two of the voters had died. That would leave no more than 80 of the signatures to be valid. Foote said it’s possible the paid petition gatherers were using an outdated voter registration list, as some of the rejected signatures included old home addresses of the voters.

The campaign in support of the tobacco referendum didn’t immediately respond to a request seeking comment.