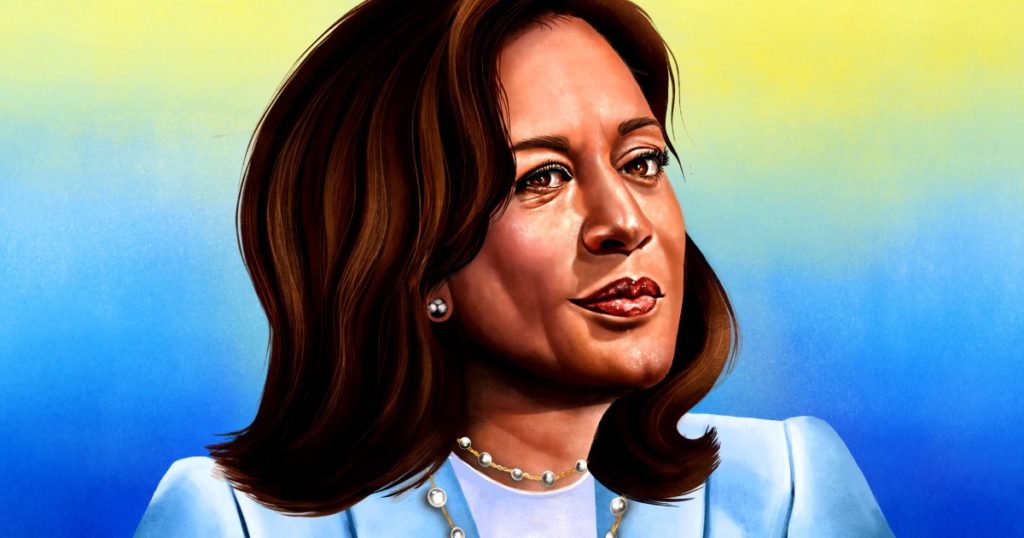 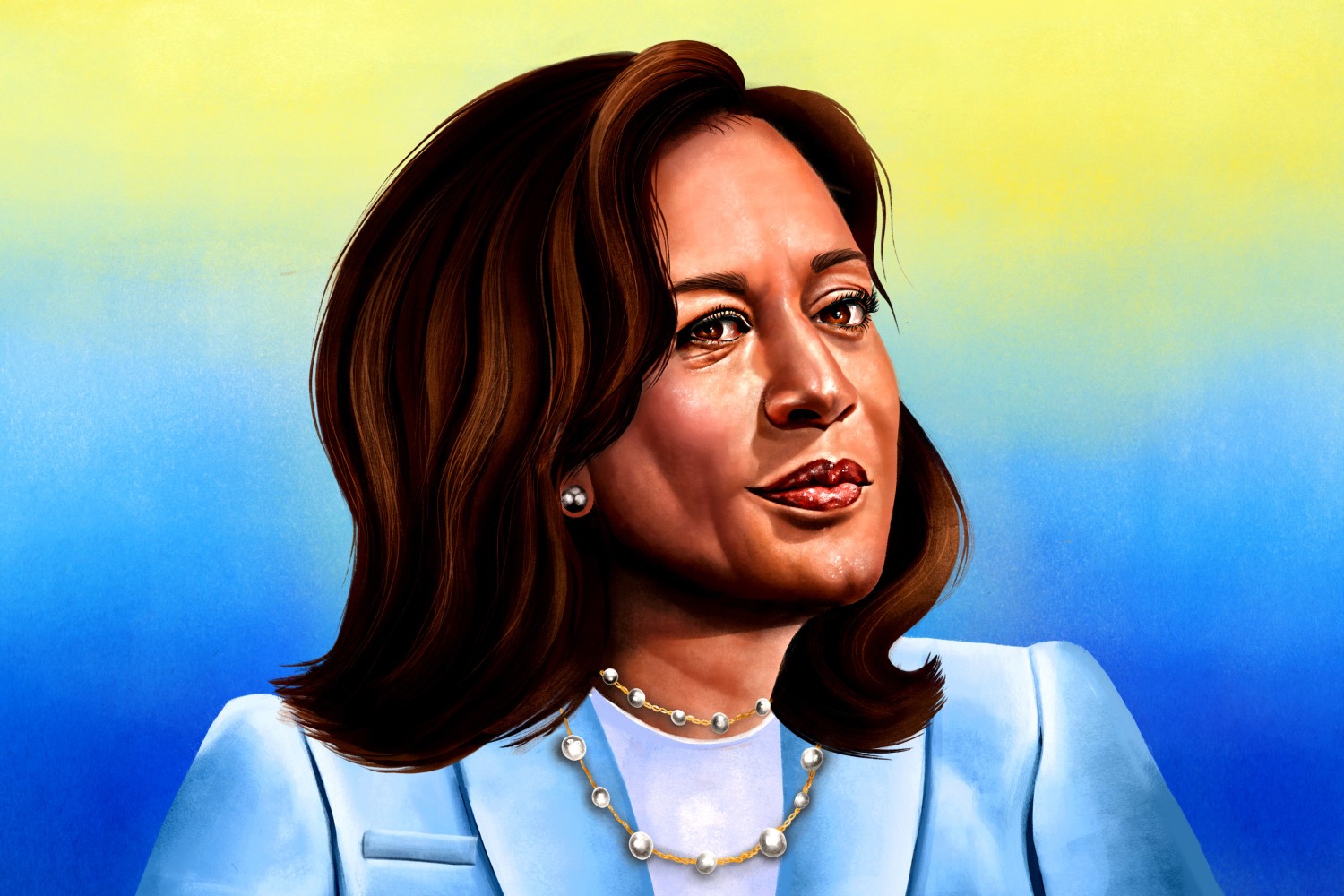 The Times has covered Kamala Harris’ political career since 1994, when then-Assembly Speaker Willie Brown appointed her to the California Medical Assistance Commission.

Since then, we’ve written hundreds of articles on Harris, who is a California native, received her law degree here and became the first woman and Black American to serve as the state’s attorney general. She’d later become the first South Asian American elected to the U.S. Senate, and only the second Black woman ever to serve in the 100-member body. She has been the sole Black woman in the Senate during her four years there.

The Los Angeles Times is introducing “Covering Kamala Harris,” a beat dedicated to her historic rise to the White House. She is the first vice president who is Black, South Asian American, female and the direct descendant of immigrants.

This news enterprise beat will be anchored by White House reporter Noah Bierman, who joined The Times in 2015 after reporting on politics and other topics at newspapers including the Miami Herald and Boston Globe. He will also write a special edition of our Essential Politics newsletter focused on Harris every other Wednesday.

Throughout the year, we’ll continue to add resources to our coverage with the goal of being the most comprehensive and authoritative news source as we chronicle Harris’ first year.

Kimbriell Kelly is the Washington bureau chief at the Los Angeles Times.