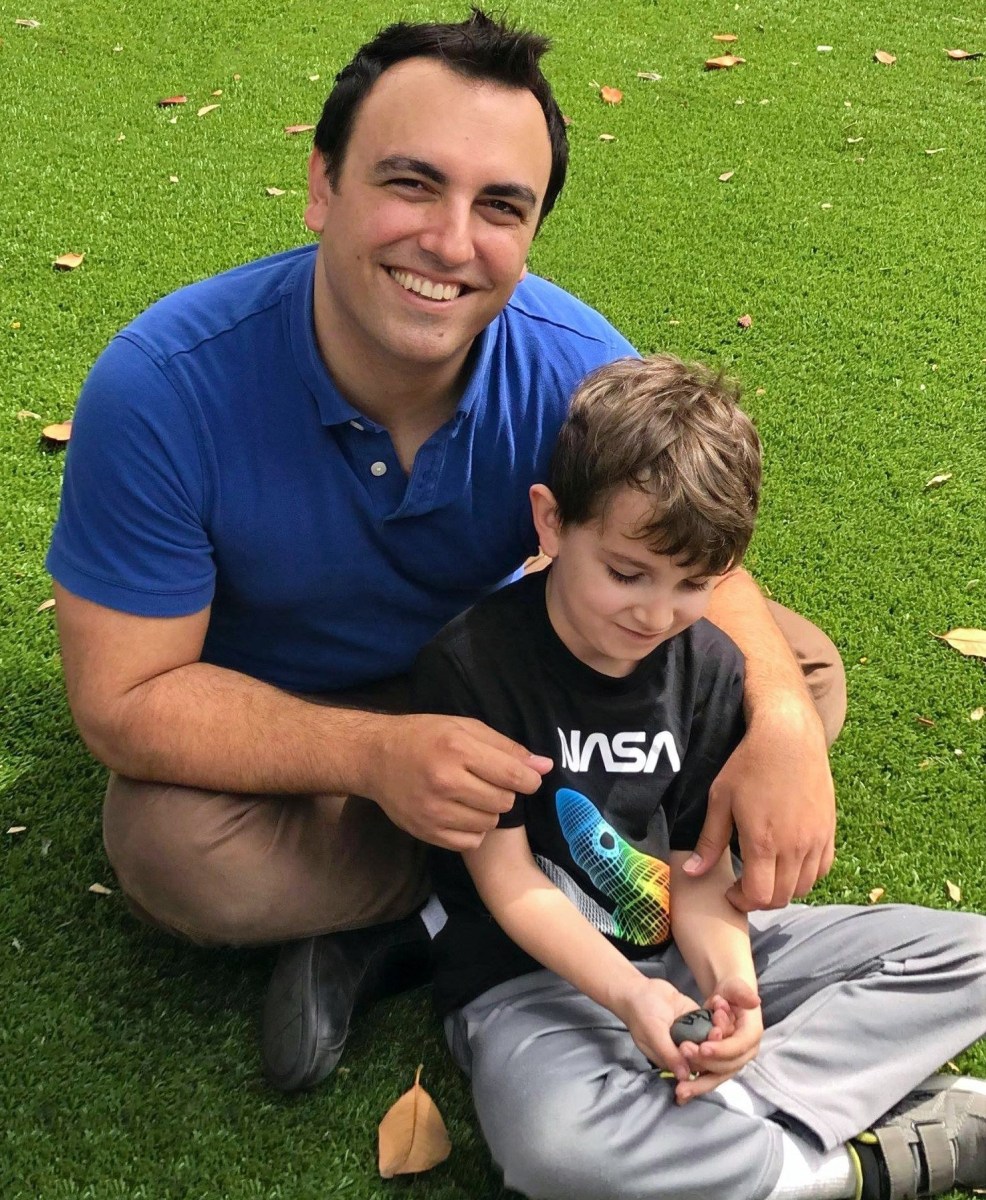 In November, Konstantine Anthony was elected to the Burbank City Council. Anthony is a Democrat, a father, and an Uber driver who fought for driver wages as a founding member of Mobile Workers Alliance. He has a history of progressive advocacy for unhoused people, renters, disability rights, and working people.

Anthony described his platform as “unapologetically bold and far-reaching, from homelessness to housing justice to community policing.” His priorities include addressing what he sees as Burbank’s biggest challenges: “the housing crisis and homelessness, our vanishing small businesses, unfair wages, traffic and speeding, and outdated environmental policy.” He also seeks to protect mom & pop businesses, raise working class wages, and return Burbank to its roots as a union town.

Streets for All endorsed Anthony citing his advocacy for complete streets, protected bike lanes, and dedicated bus lanes – and his savvy on transportation and climate issues facing Burbank.

This interview was conducted via email this month.

SBLA: Tell readers a bit about your background – perhaps including where you grew up, what led you to becoming who you are today.

Konstantine Anthony: I grew up in Castro Valley, a small town in the East Bay. I studied cinema at San Francisco State University and moved to Southern California where I worked as a union actor in film and television. My professional experience includes improv comedy, residential property management, and rideshare driving. My advocacy for disability rights stems from my autism diagnosis and witnessing the discrimination my fellow disabled Americans experience every day.

In your website biography, you mention that you experienced homelessness. Could you tell about this, how it shaped your politics, and, as a councilmember, what city initiatives you plan to put in place to end homelessness.

I’ve been homeless three times in my life, twice while holding a full-time job. I ran for city council in part because my city was experiencing the largest homeless population increase since the market crashed in 2008. My primary goal in this term is to open the first-ever year-round homeless shelter in Burbank with all the wraparound services normally associated with the Housing First Model.

Since 2017, you’ve served on and chaired Burbank’s Transportation Commission. Tell us about the issues the commission faced – and which results you’re proud of.

Burbank has long battled the ingrained car culture so prevalent across much of Southern California. I’m proud to have worked on the Complete Streets Plan and the upcoming NoHo-Pasadena BRT [Bus Rapid Transit] line.

Your campaign platform called for several initiatives to move the Burbank Police Department toward a community policing model. Explain how you plan to reform and realign the your city’s law enforcement.

My goal with the Burbank Police Department is to streamline their department, removing superfluous duties like parking management and animal control which have nothing to do with criminal justice. There are a handful of minor policy issues that need updating, such our use-of-force protocols and body camera procedures.

Another of your campaign priorities was support for a Green New Deal. How do you plan to move this forward?

A number of Burbank environmental organizations want to see a host of green policies put forth, above and beyond my own campaign proposals. I will support their coalition moving forward as they are more experienced in this specific field. I believe we will see fast movement on these policies in the coming year.

You have expressed your support for frequent transit service and dedicated bus lanes for Metro’s planned NoHo-Pasadena BRT. What initial steps do you plan to take to improve transit for Burbank?

Burbank’s transit needs to reach 15-minute frequencies for all buses and trains as well as more streamlined north-south and east-west connectivity.

You’re also supportive of greater walkability for Burbank. How do you plan to make Burbank a great place to walk? Where can Burbank pedestrians expect on-the-ground improvements?

The city has already adopted my proposal for shutting down San Fernando Blvd. to allow pedestrian-only access. I hope to expand that walkability to Magnolia Park with more flashing crosswalks, bulb-outs, and wider sidewalks.

You campaigned on better bikeway connectivity, and physically separated bike lanes. How do you improve bicycling conditions in Burbank? Where would you put protected bike lanes?

Our bicycle master plan already intends to connect our bike paths seamlessly with Los Angeles and Glendale – we just need to execute the policy direction. Alameda Avenue is in desperate need of protected bike lanes, and I will be looking closely at possible improvements to 3rd Street and Hollywood Way, two major north-south corridors.

Any comments on Caltrans and Metro’s 5 Freeway North widening mega-project through Burbank – five years late and $70 million over budget? At this point, is there anything Burbank can do to rein in this “nightmare” project?

I am not at liberty to comment on the successes or failures of Caltrans or Metro, but I will work tirelessly to mitigate the resulting effects of any boondoggle within our city limits.

Your election has been characterized as part of a broader progressive Democratic wave that includes Nithya Raman, Holly Mitchell, and others. Do you see yourself as part of this broad movement? What are your thoughts about the movement’s future? What do you see it accomplishing?

L.A. County elected a surprising number of progressives in November. I absolutely count myself among their numbers, and we are all working to build a wide coalition of progressive voices across the county and up and down the ballot for 2022. I cannot speak for the entire SoCalSquad but, for me, being part of this progressive wave will hopefully show the rest of the country the path towards more inclusive leadership.

This is the question Streetsblog generally ends our interviews with: If you had a magic wand and could change one thing overnight – regarding your city, streets, transportation, equity, livability – what would you change?

I wish our school district in Burbank was fully funded. The Burbank Unified School District recently had to cut just over $3 million to their annual budget after two failed parcel tax attempts in as many years. 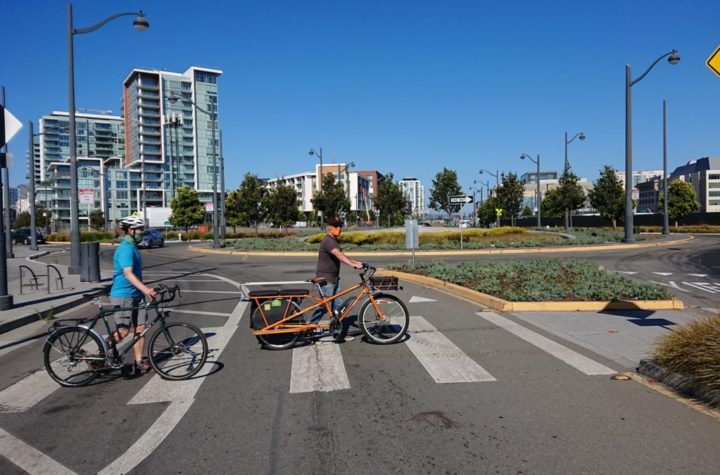 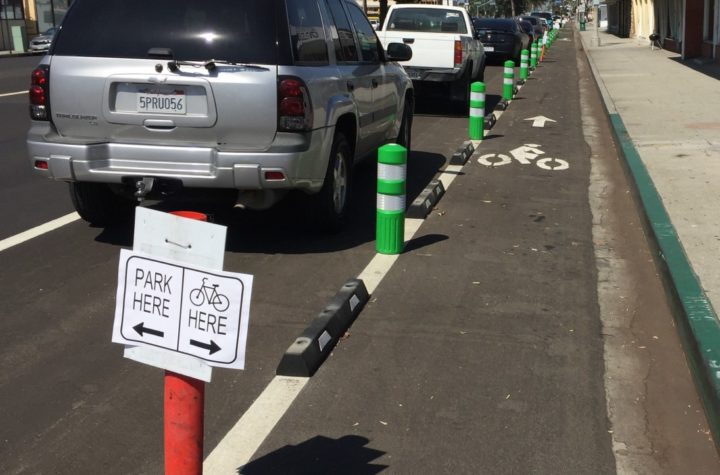 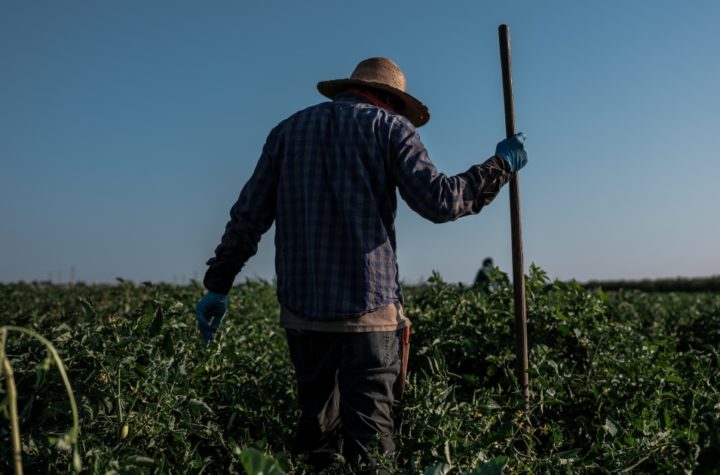 A strike against global warming or a Big Ag giveaway?